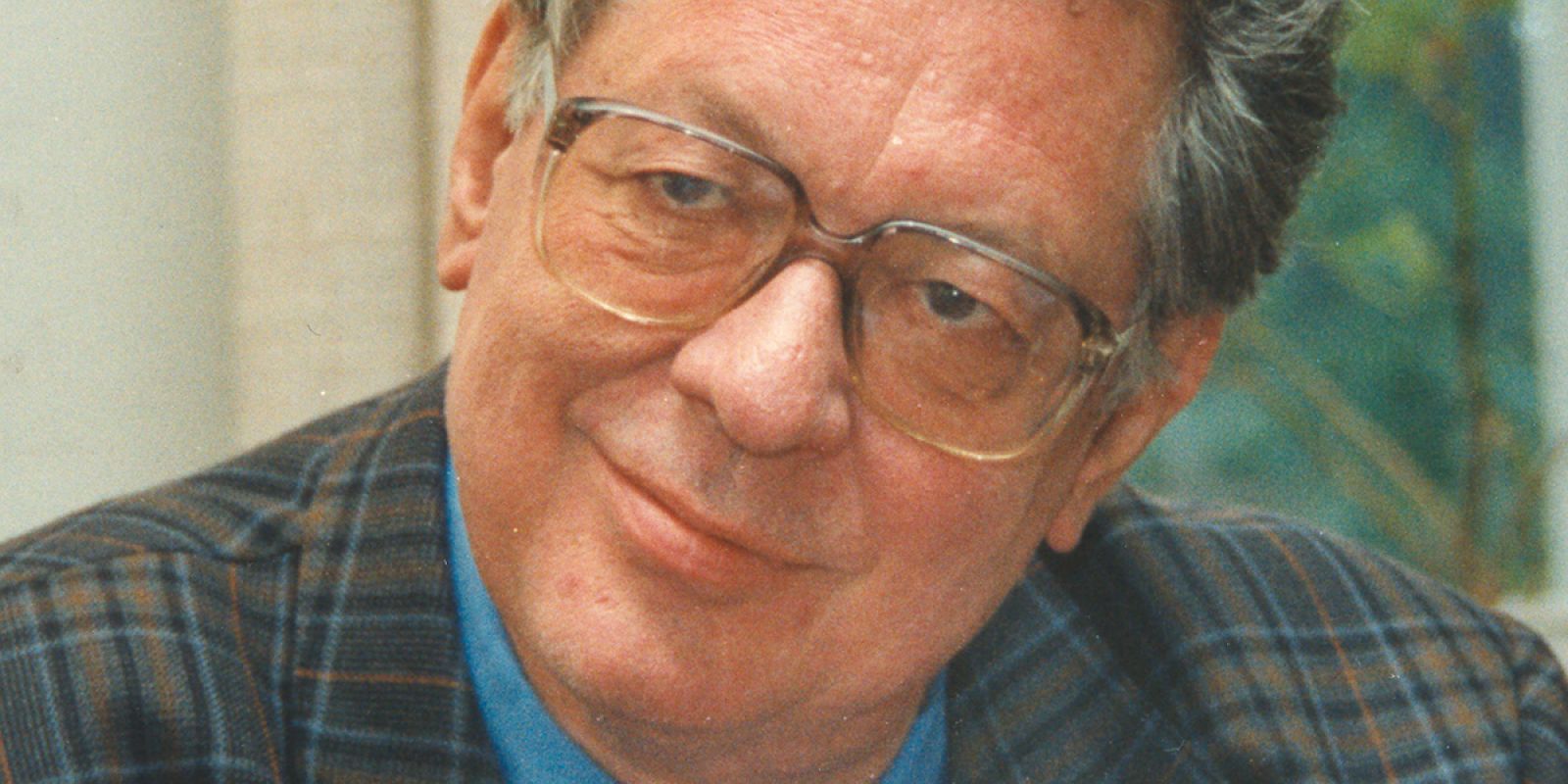 For over twenty years, the Götz Friedrich Prize has been one of the most important institutions for promoting outstanding talent in the field of music theatre directing - prize winners such as Stefan Herheim, Nadja Loschky and Sebastian Baumgarten may be mentioned here as representatives. For the 2022/23 season, the directing prize for the best production work, endowed with 5,000 euros, and a studio prize, endowed with 2,500 euros, will again be awarded. After being hosted by the German-speaking Opera Conference in previous years, the Götz Friedrich Prize now returns to Deutsche Oper Berlin, the main venue of its dedicatee. From now on, the Förderkreis der Deutschen Oper Berlin will provide organisational support for the organisation of the prize.

In this way, the Förderkreis der Deutschen Oper Berlin e. V. is taking on another task in the field of promoting young talent. For years, its financial contributions have enabled young singers to launch their careers and have helped Deutsche Oper Berlin to maintain its first-class ensemble. With the newly founded Talent Circle project, the Förderkreis also wants to build up a circle of supporters who not only financially support young musical talent, but also become a circle of personal mentors. In addition to singers, the promotion of young talent will now also extend to a répétiteur position as well as instrumentalists.

Opera directors up to the age of 35 are eligible to participate. The date of the premiere applies. In justified exceptional cases, older participants will also be admitted.

The prize will be awarded to music theatre productions that have their premiere as new productions at a German-language public or private theatre in the 2022/23 season and can be visited by the jury.

In order to gain as complete a picture as possible of the productions that are eligible for application, we are therefore asking all theatres to nominate their new productions for the 2022/23 season that are the responsibility of directors aged 35 or under by 31 August 2022.

An application can be made as soon as it is foreseeable whether the production could be qualitatively considered for an award. The application should include the director's curriculum vitae, the name of the staged work, the dates of the performances and a brief description of the production's concept. Applications are open to the organising theatres as well as to the directors.

Applications should be sent by email to gfpreis@deutscheoperberlin.de.

The jury decides at its own discretion which productions it will include in the selection. The essential criterion for this selection is that the work sets clearly independent innovative accents in the field of music theatre.

After graduating from high school, studied theatre at the German Theatre Institute in Weimar (diploma)

1953 -1972 Member of the Komische Oper Berlin, first as dramaturge and assistant director, later as research assistant to Walter Felsenstein, from 1968 - 1972 head of the theatre.

In the same function from 1973 - 1977 at the Hamburg State Opera, from 1997 -1981 chief director in Hamburg and at the same time principal producer of the Royal Opera House Covent Garden in London.

Early on, Götz Friedrich also turned to educational work. Since 1973, he has been professor of the inter-university course of studies in music theatre direction in Hamburg, which he founded together with August Everding.

Since his directorial debut in 1958 with COSI FAN TUTTE in Weimar, Götz Friedrich has produced 170 new productions, including at the Komische Oper Berlin, the Deutsche Oper Berlin, in Bremen, Oslo, Copenhagen, Hamburg, Stockholm, Helsinki, in Stuttgart, London, Munich, Zurich, at La Scala in Milan, in Houston, Los Angeles and Tel Aviv, at the Vienna State Opera and at the Bayreuth and Salzburg Festivals. In the process, he has achieved groundbreaking aesthetic solutions, especially with Wagner, Verdi and Janácek, as well as convincing new versions of Italian and French operas. In addition, Götz Friedrich has staged numerous opera premieres, such as works by Siegfried Matthus, Josef Tal, Rudolf Kelterborn, Giuseppe Sinopoli, Luciano Berio, Wolfgang Rihm, Ingvar Lidholm and Hans Werner Henze. By performing rarely performed works, he has significantly expanded the usual opera repertoire, e.g. with "DIE TOTE STADT by Erich Wolfgang Korngold, OEDIPE by George Enescu, LES TROYENS by Héctor Berlioz. Many of his productions have been captured in film and television recordings in Europe and Japan.

Götz Friedrich has published several papers on theoretical, conceptual and practical problems of music theatre. His person and his work have been the subject of several books. He was a recipient of the Grand Cross of Merit of the Order of Merit of the Federal Republic of Germany as well as a Commander of the Royal Swedish Order of the North Star and the Commander's Cross I. Class of the Order of the Lion of Finland. He was also awarded the Ernst-Reuter-Plakette (the highest honour the state of Berlin can bestow), the Royal Swedish Medal "litteris et artibus" and the Golden Badge of Honour of the Genossenschaft Deutscher Bühnen-Angehöriger, the Adolf Grimme Prize, the Wilhelm Pitz Prize, and many others. Götz Friedrich was a member of the Akademie der Künste Berlin-Brandenburg, the Freie Akademie Hamburg and the Royal Swedish Academy of Music.

Götz Friedrich died in Berlin in December 2000, a few days after completing his directing of Gian Carlo Menotti's children's opera AMAHL UND DIE NÄCHTLICHEN BESUCHER, which he considered a legacy to the opera-goers of tomorrow. The Deutsche Oper Berlin appointed Götz Friedrich posthumously as its honorary member. His memory is preserved by the Götz Friedrich Foundation, which has been honouring the best work of a young director in the field of musical theatre every year since 1995.