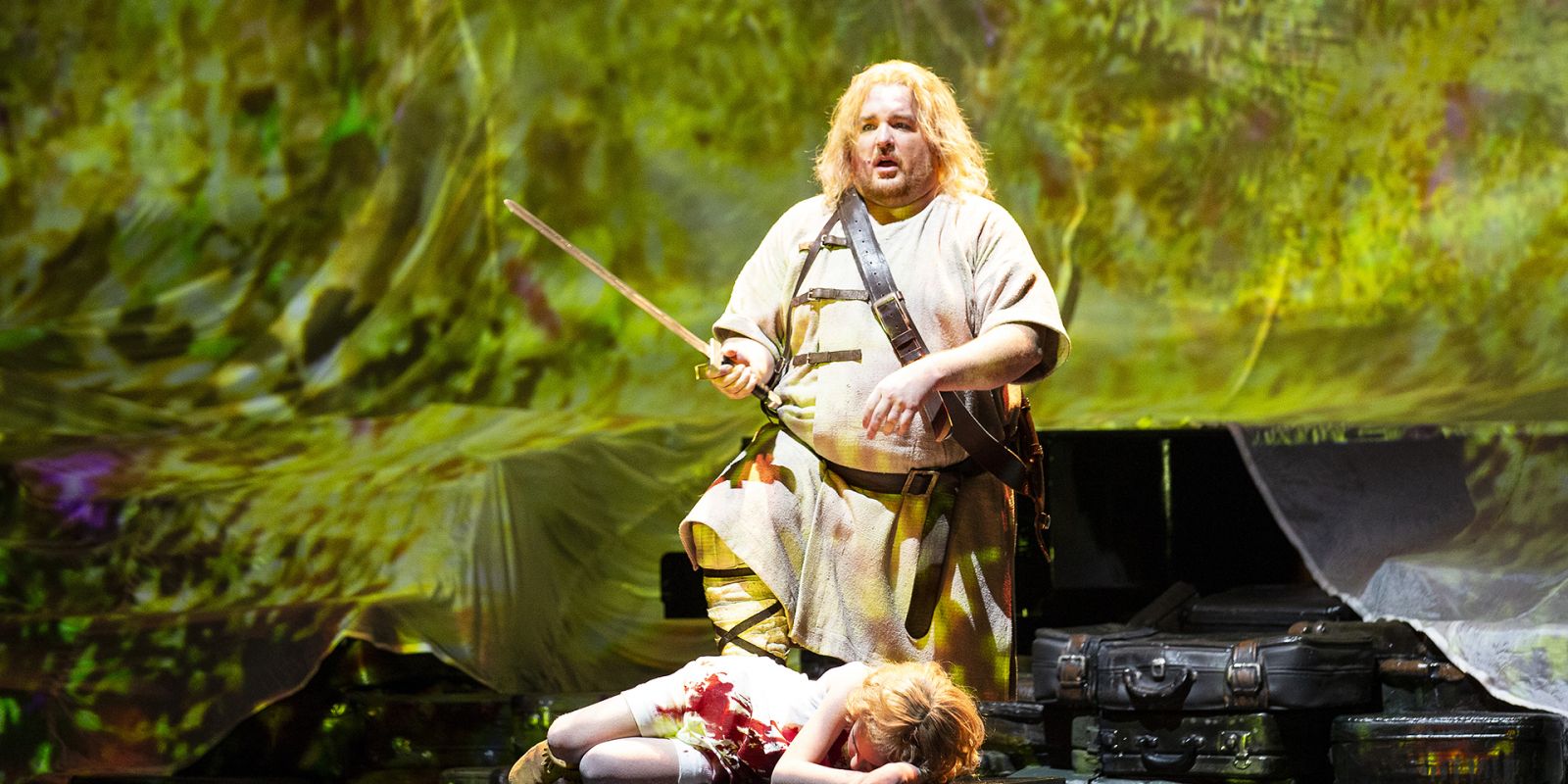 With its claim of explaining the world through its sheer expanse across time, DER RING DES NIBELUNGEN is the greatest challenge for any opera director. At the Deutsche Oper Berlin Stefan Herheim is taking on the task of translating the mindset of Wagner's tetralogy into the 21st century. The winner of multiple awards, the Norwegian director is one of the most important directors today: in his work he frequently illustrates the ideological historical connections and effective history of the respective operas. This approach has shaped his celebrated PARSIFAL in Bayreuth, among others, and has predestined him for an interpretation of RING.

For RING cycle 1, the remaining tickets can be booked at the F price in each single performance.

Overview of work and dates

The Ring of the Nibelung – The Rhinegold

The Ring of the Nibelung – The Valkyrie

The Ring of the Nibelung – Siegfried

The Ring of the Nibelung – Twilight of the Gods