Tragedy in one act
Poem by Hugo von Hofmannsthal
First performance on 25th January, 1909 at Dresden
Premiered at the Deutsche Oper Berlin on 3rd November, 2007

In a courtyard of the Mycenaean palace servant girls speak disparagingly about Elektra. Elektra has not got over the murder of her father, Agamemnon, and the idea of revenge dominates her thoughts. Only one of the maidservants shows sympathy for her and is punished as a result. Elektra is yearning for the moment when vengeance will be hers and fully believes that it will come about by the actions of her brother, Orest, who was brought up in a distant region. Her sister, Chrysothemis, finds Elektra’s existence hard to bear and attempts to protect her from their mother, who has evil intentions. Chrysothemis wants to leave that awful place along with her sister so that they can live in freedom. Their mother Clytemnestra, who has been plagued by nightmares since she killed her husband, asks her daughter Elektra for help and while their conversation lasts it seems as if the two women might be reconciled. But Elektra’s hatred flares up again when Clytemnestra lies to her daughter over the whereabouts of her son, Orest. Elektra replies ambiguously to Clytemnestra’s question about the remedy for her anguish and fear, telling her mother that once the proper animal has been sacrificed under the axe her bad dreams will cease. Two strangers arrive and report the death of Orest. Elektra expresses her desire to ally with Chrysothemis in committing the deed, but her sister cannot contemplate such a thing. Determined to avenge herself, Elektra resolves: “Fine, then, I’ll do it alone!” One of the strangers moves closer to Elektra; shaken at the sight of her physical and emotional state, he allows her to see who he is: Orest. He exits to do the deed and presently Clytemnestra’s screams can be heard as she dies. Whereupon Elektra lures Aegisthus into the palace and he is killed by Orest as well. Agamemnon has been avenged. Nonetheless, Elektra stays in the palace feeling no sense of relief; she dances herself to death.

“Despite the scale of the score, ELEKTRA is very much a chamber drama. Rather than creating a series of gruesome images for the stage, I’m interested in rendering palpable the state of horror vacui in which people exist. The lines separating passion and obsession are dangerously blurred and we see this everyday in the news and in our daily lives. The thing about Elektra that moves me is her inability to grieve. She refuses to grieve and has constructed an existence that rules out the possibility of finding closure after loss. Deep, existential feelings such as anguish require a channel of expression. People who can grieve do not feel compelled to hate. ELEKTRA’s impact lies in its revelation of the sheer scale that behavioural patterns can take on when these patterns cannot be called into question. Chrysothemis can see a way to break the spiral of violence but she’s unable to sway her sister and liberate her from the mental vice grip that she’s in. While Elektra ends up riven emotionally in a reflection of her desolate inner world, with her personality floundering in a pandemonium of escalating emotions, only Chrysothemis is left, unable to escape a palace full of ghosts, the sole surviving member of the clan…” (Kirsten Harms, 2007) 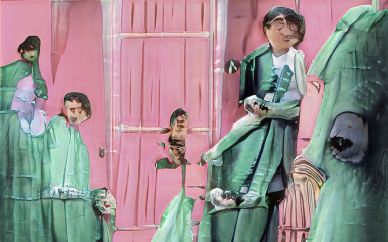 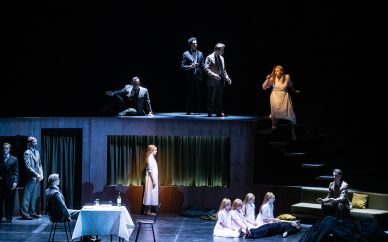 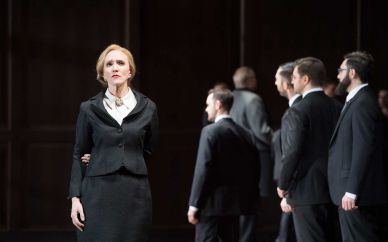 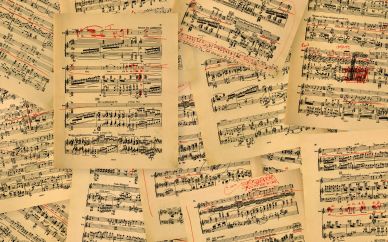 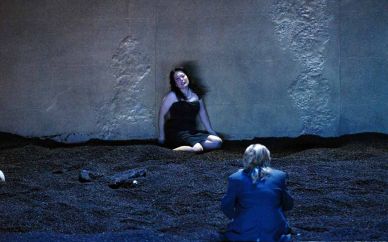