As part of the Cultural Summer Festival 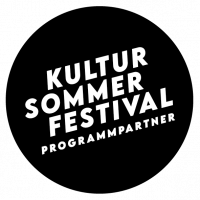 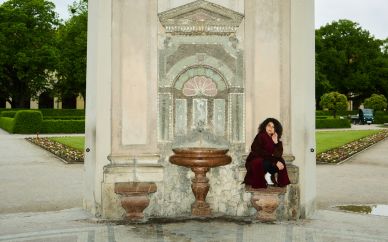 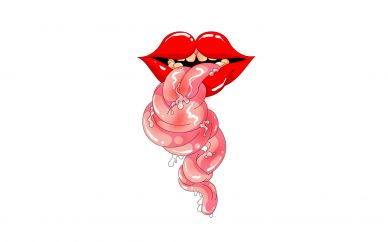