(The Master Singers of Nuremberg)
Opera in three acts
First performed on 21st June, 1868 at Munich
Premiered at the Deutsche Oper Berlin on 12 June 2022 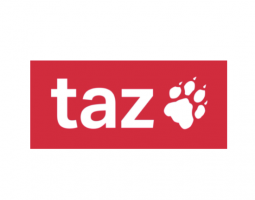 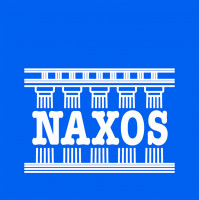 The Deutsche Oper Berlin held its last premiere of Richard Wagner’s DIE MEISTERSINGER 30 years ago. Now this monumental opera is returning to the Wagner-Haus on Bismarckstraße as a new production by Jossi Wieler, Anna Viebrock and Sergio Morabito. At short notice, Markus Stenz takes over the musical direction from the ill Sir Donald Runnicles.

As General Music Director Sir Donald Runnicles unfortunately has to follow medical advice and take strict rest due to an acute shoulder illness, he cannot take over the musical direction of the MEISTERSINGER as planned at short notice. We are delighted that with Markus Stenz, an esteemed conductor who is well acquainted with the orchestra of the Deutsche Oper Berlin can step in. The long-time General Music Director of the City of Cologne and Kapellmeister of the Gürzenich Orchestra (2004 to 2014) was also Chief Conductor of the Radio Filharmonisch Orkest (the Netherlands Radio Orchestra) from 2012 to 2019. He has made guest appearances at the most important international opera houses such as the Teatro alla Scala in Milan, the Théâtre Royal de la Monnaie in Brussels, the English National Opera, the Lyric Opera Chicago, the San Francisco Opera, the LA Opera, the Bavarian State Opera and the Hamburg State Opera. He has also appeared at the Glyndebourne Festival, the Edinburgh International Festival, and the Bregenz and Salzburg Festivals. Most recently, he conducted revivals of Benjamin Britten's DEATH IN VENICE at the Deutsche Oper Berlin and Britten's A MIDSUMMER NIGHT'S DREAM in the 2021/22 season. 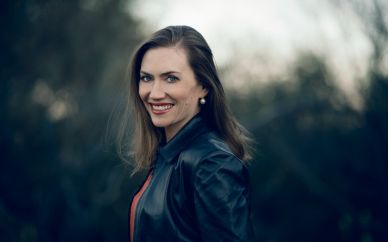 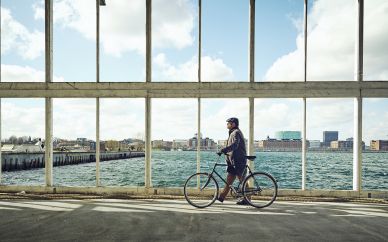 Johan Reuter … A place of serenity for my soul: cycling through Copenhagen
learn more 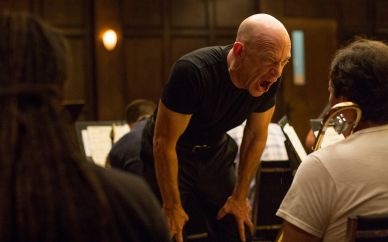