In conversation with Laurent Pelly

French star director Laurent Pelly is interested in the multi-layered, ambiguous nature of Hoffmann’s characters, in their motives and the mysteries of fantasy. Interview: Katharina Duda. 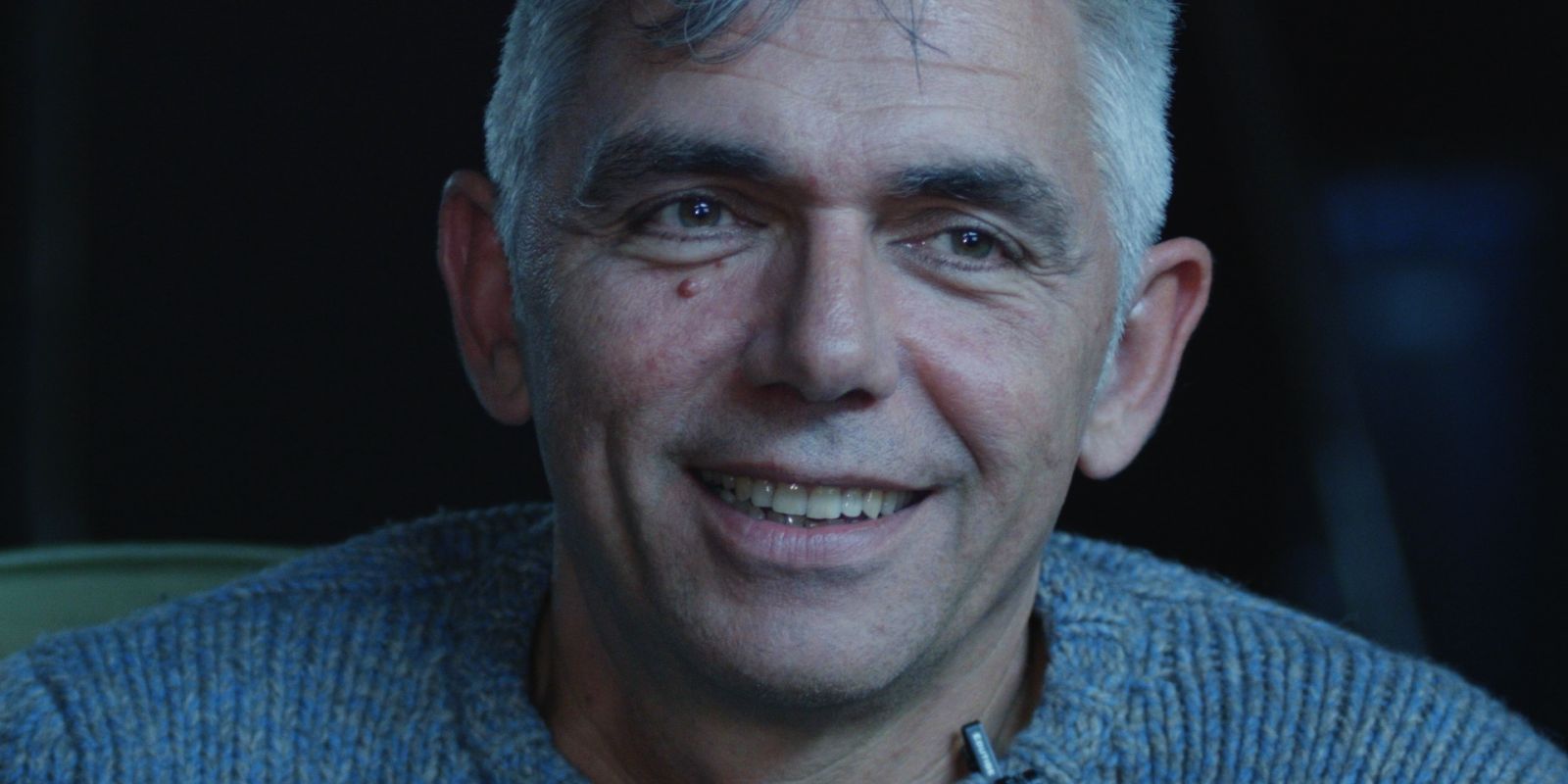 The chief protagonist in Offenbach’s LES CONTES D’HOFFMANN is the poet E.T.A. Hoffmann. In your eyes, is this a drama about an artist?
Whether about an artist, I’m not sure, but art is a key component of the opera. What interested me and my team above all was the issue of Hoffmann’s creative process – and creativity in general. It’s relevant to the three tales recounted by Hoffmann at Lutter & Wegner. He claims to be telling it all as it really was, but when you take a closer look you see there’s a grey area between reality and fiction, just as there is in the stories written by the real-life author E.T.A. Hoffmann. For instance, there’s Hoffmann’s adversary, Lindorf: in the prologue the first impression we get of him is as a slightly oafish burgher, a jealous man who’s convinced that a person’s love can be bought. In the course of the tales he emerges as increasingly evil, a wielder of magical powers of hypnosis, and we never really know what’s true and what’s the product of Hoffmann’s imagination.

In the three tales Lindorf appears in three guises: Coppélius, Dr. Miracle and Dapertutto. Stella, too, Hoffmann’s lover, has a number of roles, …
… the three women in his tales. Olympia is Hoffmann’s first love. He views her through naïve eyes and fails to notice that she’s a singing automaton. The Antonia chapter is more serious, more mature, and in the section revolving around Giulietta Hoffmann ends up at his wits’ end! So the order in which the episodes are arranged is kind of relevant. There was an extended period in which the Giulietta act was brought forward in the chronology, and yet - what with the loss of Hoffmann’s reflection and Giulietta’s murder - it rightly belongs at the end of two parallel evolutionary strands: the personal journey of the poet Hoffmann, who becomes increasingly bound up in his lovelorn unhappiness, and the story of Stella, the singer. Just as he has demonised Lindorf, so he comes to vilify his lover in the course of the tales, portraying her as a young girl, later as an artist and finally as a courtesan.

You mentioned the sequence of acts. Every producer of LES CONTES D’HOFFMANN has to take a decision on how to stage the work in the light of its gestation and performance history. Offenbach did not live to complete his opera. In the run-up to the world premiere a number of major changes were made and the problem has since been compounded by the many adaptations that have left their mark on the original, sometimes adding outside material. How have you approached the problem?
It’s certainly the case that productions of this opera can look very different depending on what line you take. My team and I wanted to mount a version that approximated the original as closely as possible, that’s to say the form that Offenbach presumably had in mind. Which is why we opted for a genuine opéra comique version, one with spoken dialogues, which liven everything up. The story revolves around the Hoffmann character. In a nod to Offenbach, as it were, we wanted to say something about the demons he was wrestling with, what pushed him to write, to produce art, how and why he was recounting these tales…

Is Hoffmann in charge of everything that happens in his tales? Or is the creative process you’ve been talking about more complicated than that?
The most important character in the piece, the one that sets up the whole scenario, is in my mind the muse, who shadows Hoffmann in the guise of his friend Nicklausse. It’s always her who instigates the tragic situations and incidents that bring Hoffmann down, with all three women dying at the end of “their” respective tales and Hoffmann relating the stories of his dashed hopes out of despair. In fact, it’s by no means clear that the muse has her poet’s wellbeing at heart. Great art goes hand in hand with suffering.

And drinking! In the opera the muse emerges from a barrel …
Hoffmann’s alcoholism is part and parcel of his creativity. The booze stimulates his creative process but is also his undoing. He ends up unable to tell dreams from reality. In a way the muse embodies his inspiration. He has conjured her up, but he can’t control when and where she appears or how she influences him.

Does the same go for your work? Your production of CONTES has already been a runaway hit in Lyons. Does a new production hold any surprises?
Every time I tackle CONTES I discover new things about it. That’s not least down to the performers. Every new cast teaches me something new, uncovers new layers of meaning. That’s basically what interests me about my work: opening different doors and getting new perspectives on the material. Grappling with an opera like LES CONTES D’HOFFMANN is a never-ending process for me. Great artworks are never-ending.