Just climb over them!

THE SNOW QUEEN is about a girl who bursts the chains of cold. Hanna Plaß sings and acts the title role. In her mind, boundaries are for overcoming. 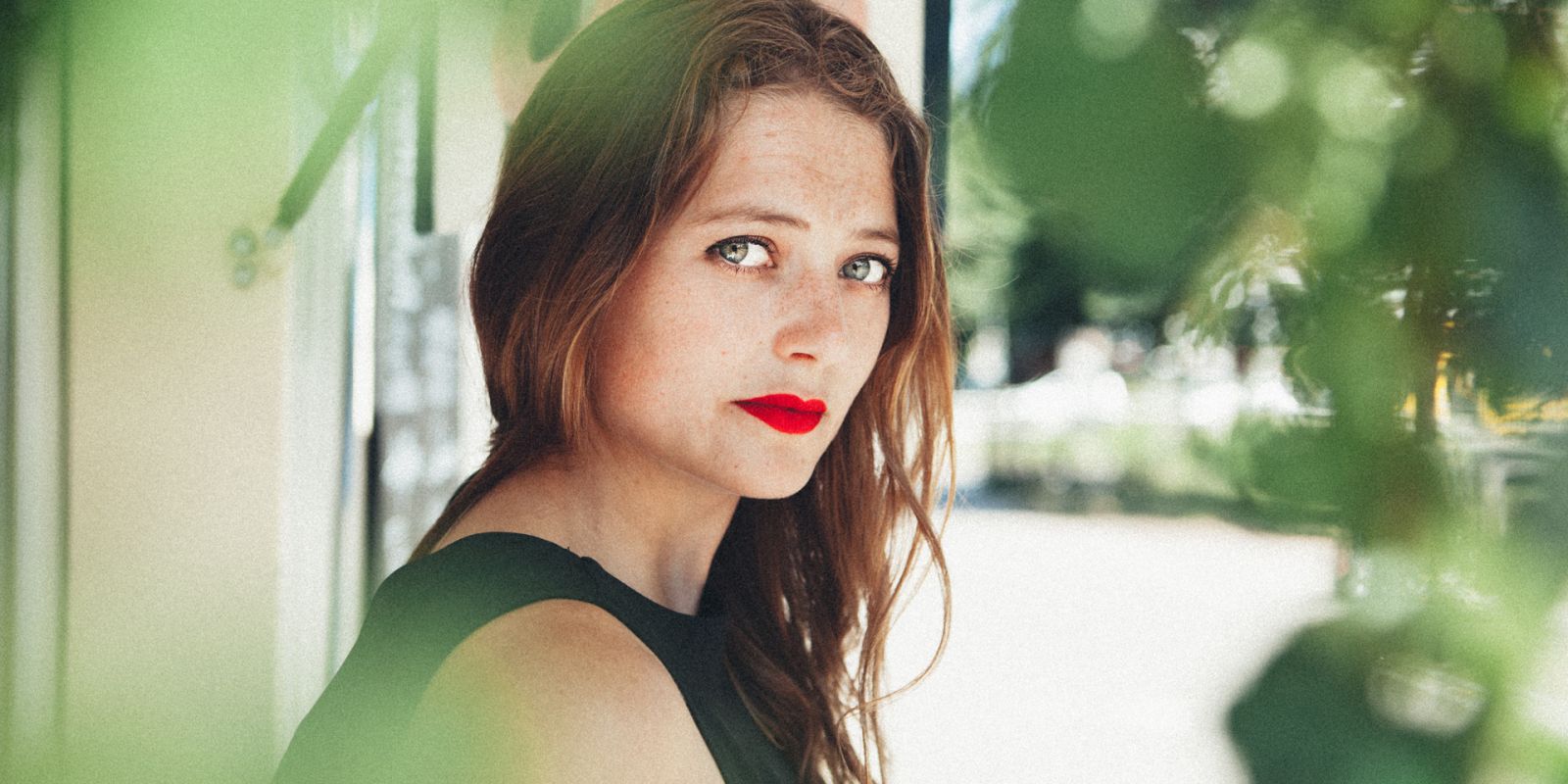 I have a strong, unbrookable will and always give 100 percent. Recently my Chinese doctor said to me: »You know, you could live to a hundred – but you don’t exactly have the constitution of a lumberjack!« I was indignant at first, but then I thought: she’s probably right. My will spurs me to prodigious physical feats, but sometimes I feel so weak and worn out. I find it really hard to accept the limits of my physical strength.

I’m an actor, but I also sing in operas and bands. I play the piano, write songs. I’ve always sung and acted, as long as I can remember. I used to think it came naturally to me, but at drama school I realised that I’m actually limited. The teachers told me I walk like a penguin. Hang on a sec, I thought, I can walk the way I walk. But they all said: »No, Hanna! You can’t play a marketing executive waddling about the stage like a penguin. No one would buy that.« So I had to learn to walk and speak and sing again from scratch. I had to develop an awareness of the faculties available to me. 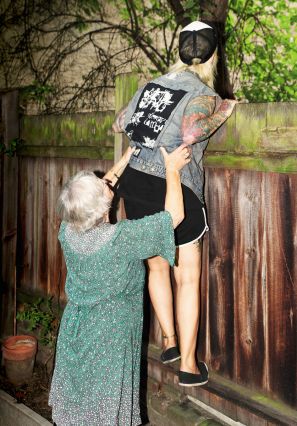 I wonder who I’ll be on the other side of the boundary? A different person? Or does nothing change – and you just notch up another experience? © Paula Winkler – fStop Images

We live in exciting times: climate collapse, microplastics, populism, nationalism. It would be easy to assume that this is a time for radical, new ideas. But actually we want to act within parameters. We don’t want to explode the boundaries of democracy and human rights. It’s tempting to tell ourselves the world is simple, but the world is complex. We can live vegan lifestyles and recycle our packaging, but you can only see that kind of behaviour in affluent societies. We have to accept that everything is much more complex. We need boundaries in order to conceptualise things.

Our body is built for that. Our sense of touch requires physical surfaces, otherwise we can’t ‘grasp’ stuff. Boundaries allow us to adopt perspectives. Without boundaries we are floating in airless space. Our spirit, though, can overcome boundaries. It’s a lovely thing – but dangerous, too. I often yearn to think big onstage. And then I feel overwhelmed and have no idea where to start. When it comes right down to it, the only thing I can do is breathe in. And start to sing or speak. That sounds like a small step to take, but it’s a decision.

In THE SNOW QUEEN I act and sing the title role. The work is a cross-over genre piece containing stretches of song, acted-out scenes, musicians and their instruments representing characters. You can see from the libretto where the decisions have come from. By making the leap from theatre to opera I, too, am overcoming boundaries. It’s quite an ask from a singing point of view; I have to sing in the complicated seven eighths time and I’m scared to death I’ll make a complete fool of myself. I’m involved in technical stuff, too, that I haven’t done before: my voice, for instance, is being put through a synthesiser so it sounds like a robot. Does any emotion make it out the other side of that process? 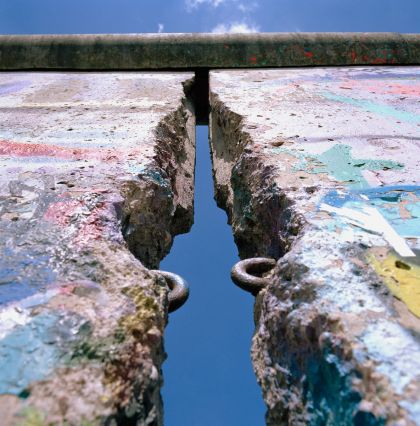 Is the grass really greener on the other side of the fence? More than anything else, a fence is asking to be jumped – and the higher it is, the bigger the curiosity. ©  Lily Erlinger, Junophoto – fStop Images

Maybe it’s something you pick up from working in theatre – the joy of discovery. We are players, so we can play! Life is a box of tricks. If it stops being fun, we may as well pack it in. That applies to pretty much anything, regardless of how serious the material is.

It may sound a bit kitschy, but just because you don’t understand everything doesn’t mean you’re a fool. We can take ourselves by the hand and say: »Come on, explain that, please!« Frankly, it may be time to think and act beyond boundaries – that would be something my constitution could embrace. Nowadays I don’t take nearly so long to listen to what my body’s telling me. You might assume that when you overstep a boundary, it produces some kind of change in you. But nothing changes; you only notch up another experience. I’ve tried out so many things in my time and I’m still the same Hanna Plaß. And I still like drinking sparkling apple juice.