In ANDREA CHENIER Anja Harteros sings Maddalena di Coigny, who falls in love with a revolutionary and chooses to die with him. In our interview the soprano discusses women in the role of the victim. 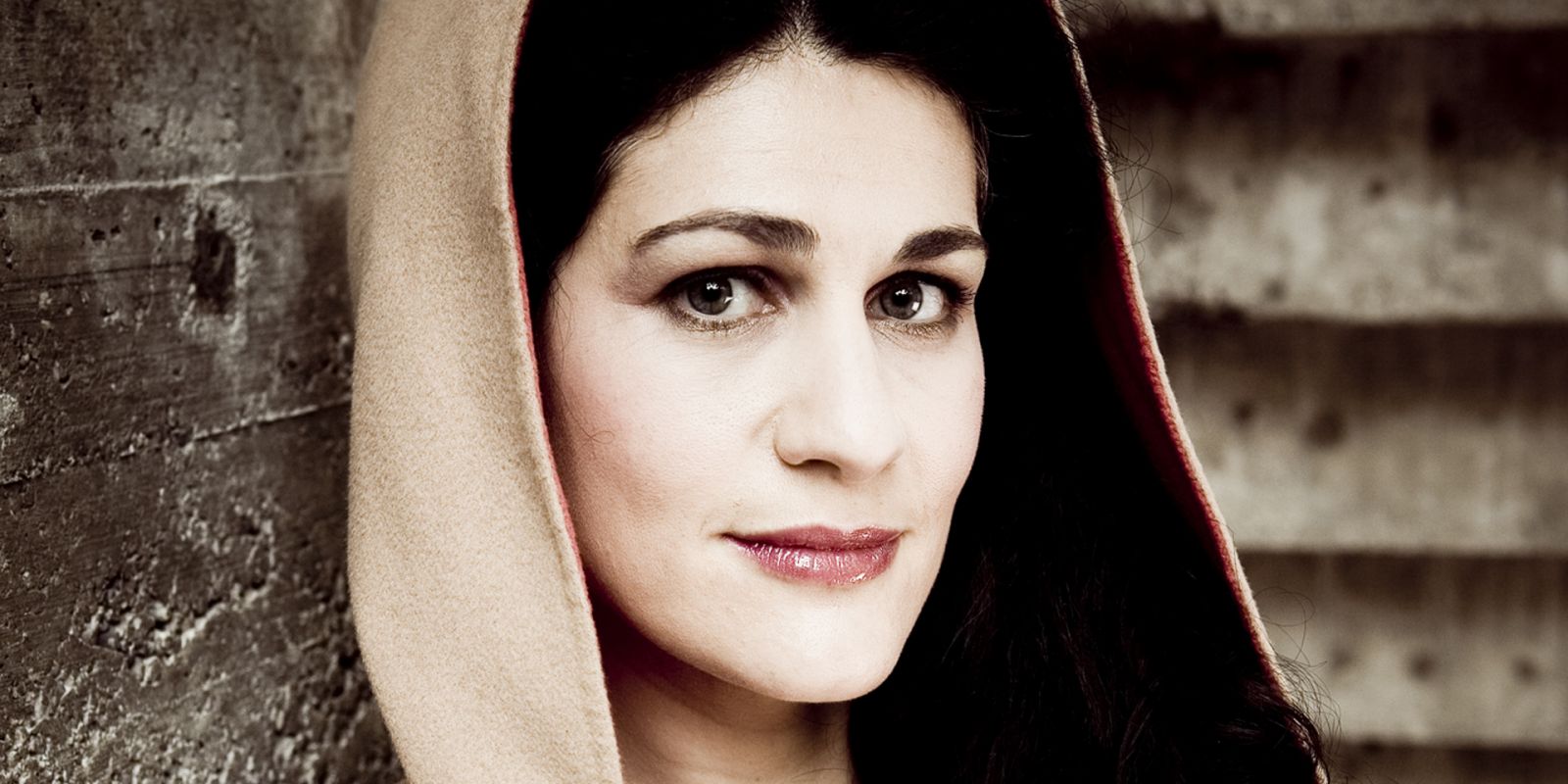 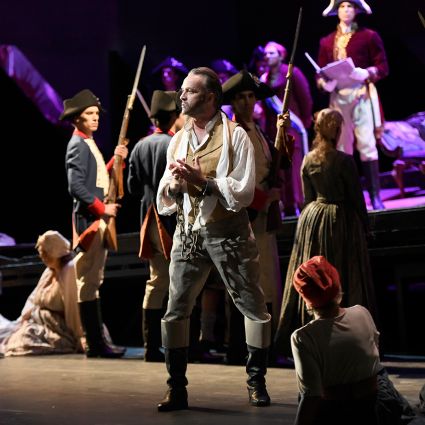 Do you believe in love after death?
I don’t believe that anything in this world simply vanishes. And love, like anything else, is reabsorbed back into the cosmos, into the Big Entirety, whence it came.

What is worth dying for? Who is worth dying for?
If life is anything, it’s worth protecting. This opera, though, is also about making a statement. The two lovers are publicly executed, which is the statement made by the powers that be, but their death in love stands as their counter-statement – a declaration of the unbrookable power of love.

Maddelena lays down her life and in doing so saves someone else. Is that something to admire? Or is it the act of a madwoman?
By dying of her own volition, Maddalena saves the life of Idia Legray, a young mother – which elevates the gesture a notch, because in saving Legray Maddelena also saves her child. Yet in essence the woman means little to Maddalena; she is only a means to an end, providing a route to her beloved Andrea. For her, a life without Chénier would have no meaning. If she hadn’t resolved to join Chénier in death, she would probably not have been able to bring herself to rescue Legray.

What things do you consider worth sacrificing something for?
I gladly embrace abstinence when there’s a good reason for doing so.

Do people still do that nowadays?
Why not? If you’re referring to women’s “classical” role as a self-sacrificer, then I’m grateful that we’ve got beyond that. That said, Maddalena’s actions are understandable if you consider what she’s gone through: she watched as her mother was killed, her home burned to the ground and her friend driven to prostitution, and now she’s watching her lover about to be guillotined.

What is it about Maddalena that fascinates you?
Maddalena’s got this lovely aria in Act III in which she talks of love as her salvation from sorrow. I find that deeply touching. It’s utterly fathomable and fascinating! The role is an opportunity to express a number of character traits in a short space of time, going from spoilt blue blood in Act I and courageous, boundless love in Act II to extremes of anguish in Act III and heroic self-sacrifice as a sign of immortal love in the final act.

If you were Maddalena’s best friend, what would you call out to her?
Before it came to that I would choke on my own tears.