The Norwegian soprano Elisabeth Teige is well versed in the works of Wagner. In TANNHÄUSER she makes her debut in two different roles: Venus and Elisabeth. 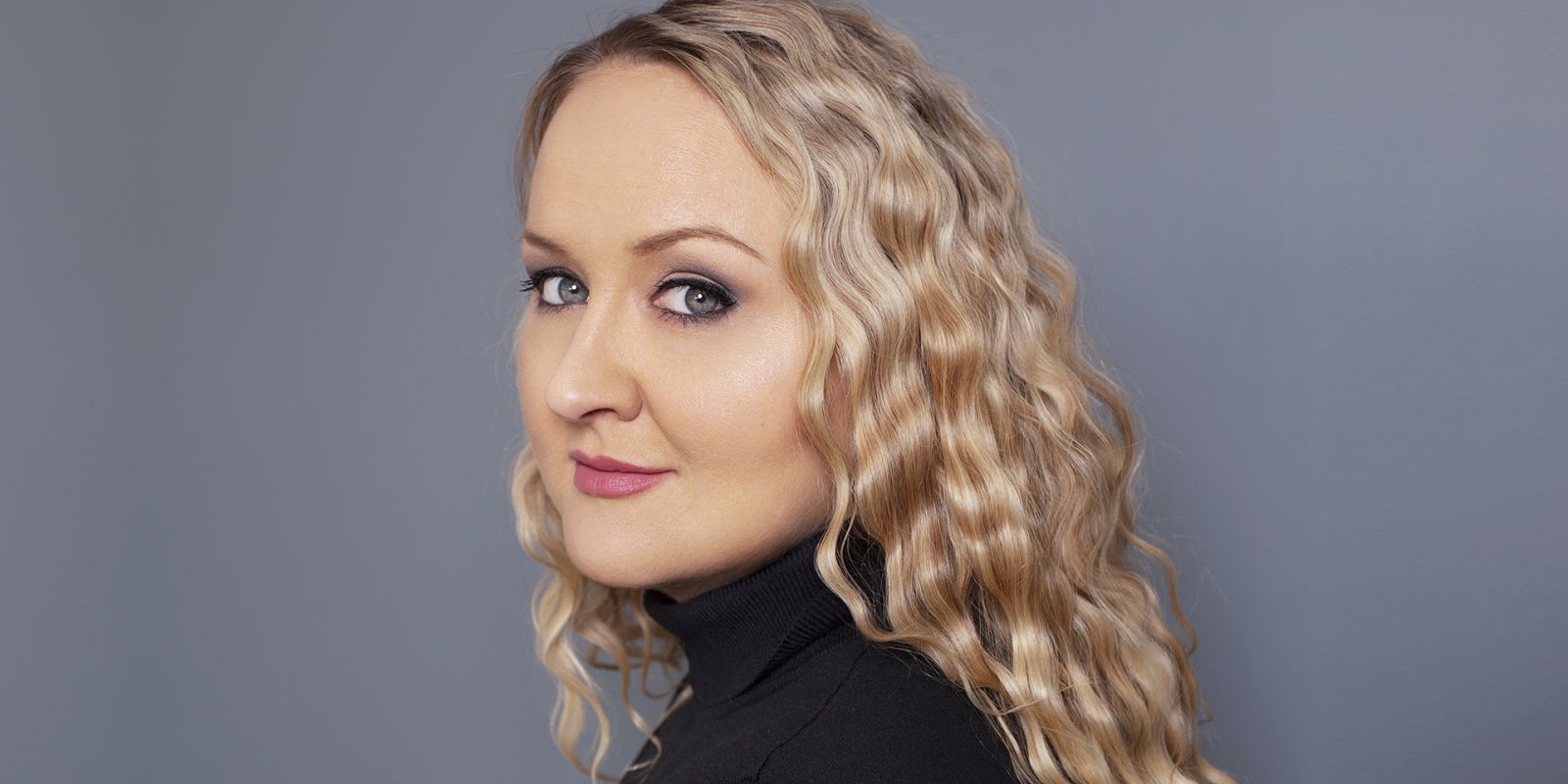 You’re singing Venus, who’s the goddess of lust, and then Elisabeth, a chaste Christian. How do you switch between those two extremes?
It’s just about absorbing the two separate roles. They’re so different and also, musically speaking, very cleverly constructed. I can really let rip in both directions.

Do you aim for a different vocal texture for the individual roles?
That’s already sorted out by Wagner. Especially in the Dresden version of TANNHÄUSER. Venus is more dramatic and pitched very high. Elisabeth is calmer, more lyrical.

What’s it like singing Wagner at the Deutsche Oper Berlin?
When I was studying at the Academy in Norway, we made an annual trip to Berlin and spent a week watching all the works that were running at the time at the Deutsche Oper. I had a seat right at the back of the upper circle and was dreaming of singing here one day. And now I’m here. And each time I perform it’s an amazing feeling.

Saint or harlot: making a hard and fast distinction between the two seems kind of old-fashioned. Do you still distinguish?
The two sides are present in all people, and women have all of Venus and all of Elisabeth in them: desire and purity, both. In my view, Elisabeth contains Venus within her and vice-versa.

What is it about the two characters that grabs you?
I’ve often done Senta in THE FLYING DUTCHMAN. She’s young and bursting with energy and desire and I can get into her character. And I also like singing Sieglinde in THE VALKYRIE; there you’ve got this woman married to an idiot, utterly depressed until she meets and falls in love with her brother. Ok, it’s all very taboo, but she’s found the missing jigsaw piece that makes her feel whole at last. And we can relate to that. If we’re honest, Venus is more interesting than Elisabeth, too. 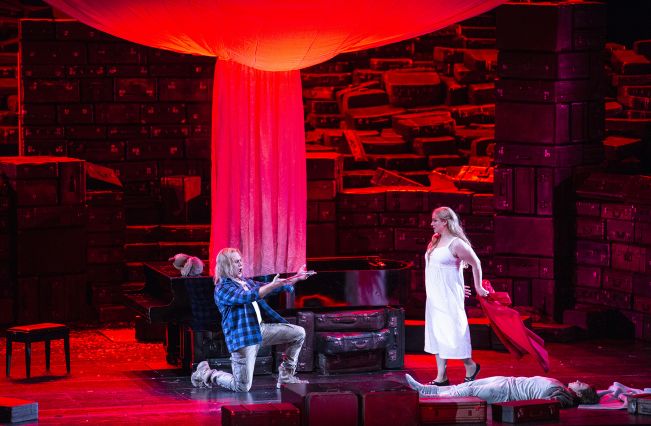 Scandinavian sopranos are said to have an aptitude for Wagner. Why is that?
Our languages are quite close. Some of the words are the same and much of the phonetics. That must be one of the reasons.

What does Wagner mean to you personally?
Oh, a lot. My career kicked off with him. His operas are fascinating and layered and they fit my voice, but I really do love them and I like studying Wagner. To get in the mood I listen to the overtures non-stop. They usually contain all the themes of the opera. Wagner’s way with exposition is brilliant.