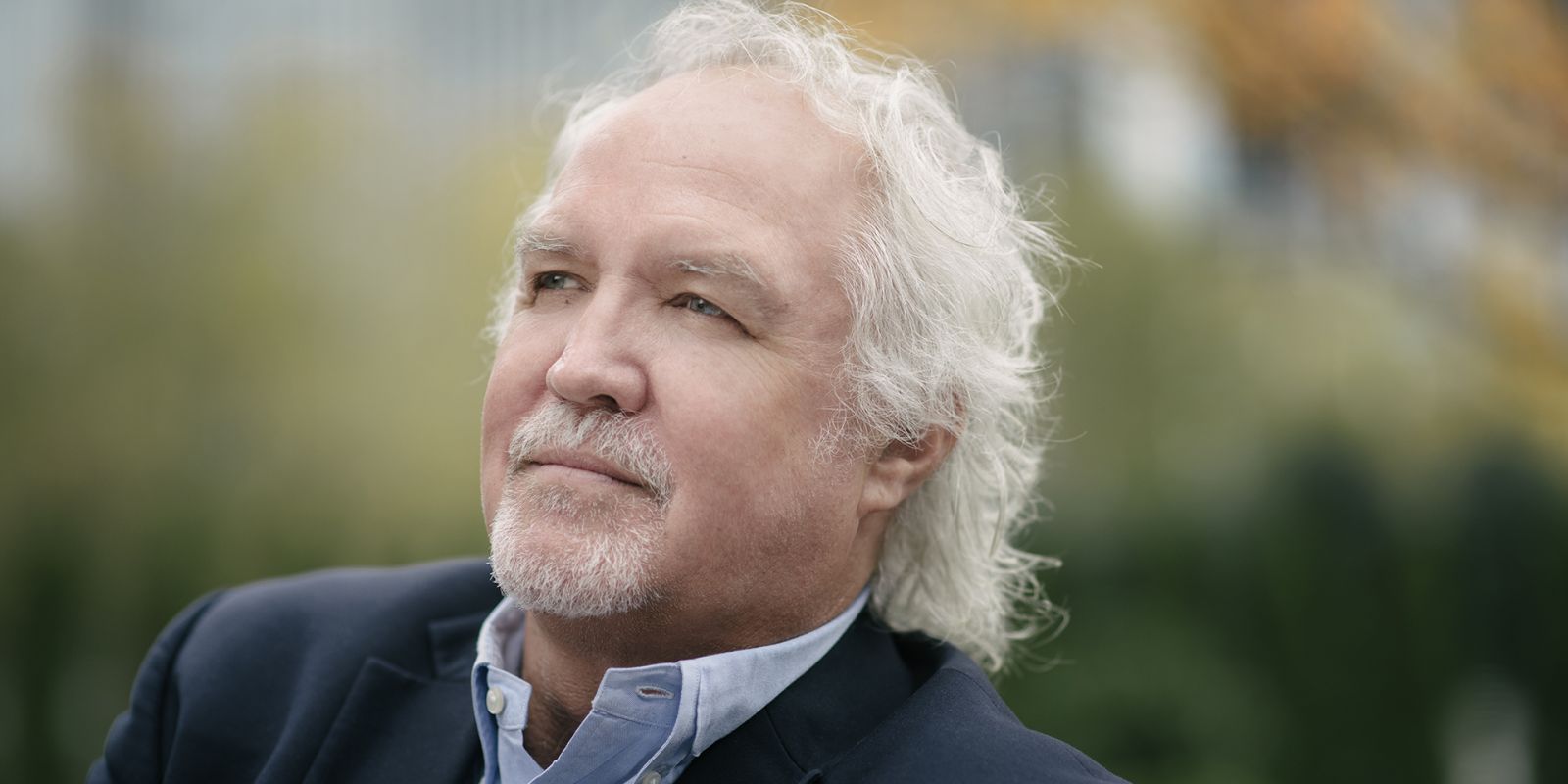 The RING is a tour de force spanning 15 hours. How do you stay the course?
You need to get a lot of sleep, a lot of protein, and you’ve got to be fit. The adrenalin is a help, of course, and sometimes it feels like I’ve found another gear I didn’t know was there and at the end of Act 3 in TWILIGHT OF THE GODS I’m all ready to launch into a fourth act, except there is no Act 4!

What’s your favourite character?
Wotan! The way he develops and matures and disavows his own arrogance and becomes more philosophical. There’s an entire lifetime in the journey he makes. I’d like to think I’m maturing, too, and becoming more modest.

How in synch with modern times is the RING?
It’s as if the piece had been written for our era of global warming. THE RHINEGOLD kicks off with the natural world still pristine and intact and the same can be said for the music. Then the motifs get increasingly grubby and smudged until they collapse entirely at the end of TWILIGHT OF THE GODS.

Are there lessons to be learned from the RING?
The RING is all about Who am I, What can I achieve, Who can I get to do what? As General Music Director I have to be a role model, a good boss. I have to listen but also provide the direction and the lead. Anyone in a position of leadership and responsibility can see that mirrored in the RING.

You conducted your first RING back in 1990. Aren’t you getting a touch bored with it?
Not in the slightest! The RING is always new and different. So much of what I’m about had its beginnings in Berlin. I was guest conductor for the RING in 2007, shortly before I became General Music Director. And now I’m doing my own, brand-new production – that’s a high point for me! I’ve spent years working so intensively with the orchestra. We’ve all learnt a lot from each other, so much so that words are often superfluous. Often a small gesture is enough.

THE RHINEGOLD is being done in a humorous way. Does that make the conducting easier?
My conducting benefits from good directing. A lightness of tone makes all the difference! The way Stefan Herheim tickles irony and humour out of the piece influences me as well. It reminds me of what the music has to offer, and I conduct at different tempi and the musical fluctuations become more vivid.

How has Covid affected your work?
Once we’d had our daily test we concentrated entirely on a single work. We’re never that focussed normally. We were privileged compared to most other opera houses, who weren’t even allowed to rehearse.

If we’re really honest, were there some good things to come out of the changed routine?
Yes, one positive thing was the intensity. We achieved our goal by dint of our focus. We served notice to the world that the Deutsche Oper Berlin was alive and kicking, that we’re in this for the long haul. Our VALKYRIE in the autumn of 2020 was pretty much the only Wagner going. It was a glimmer of hope – and the public got it.