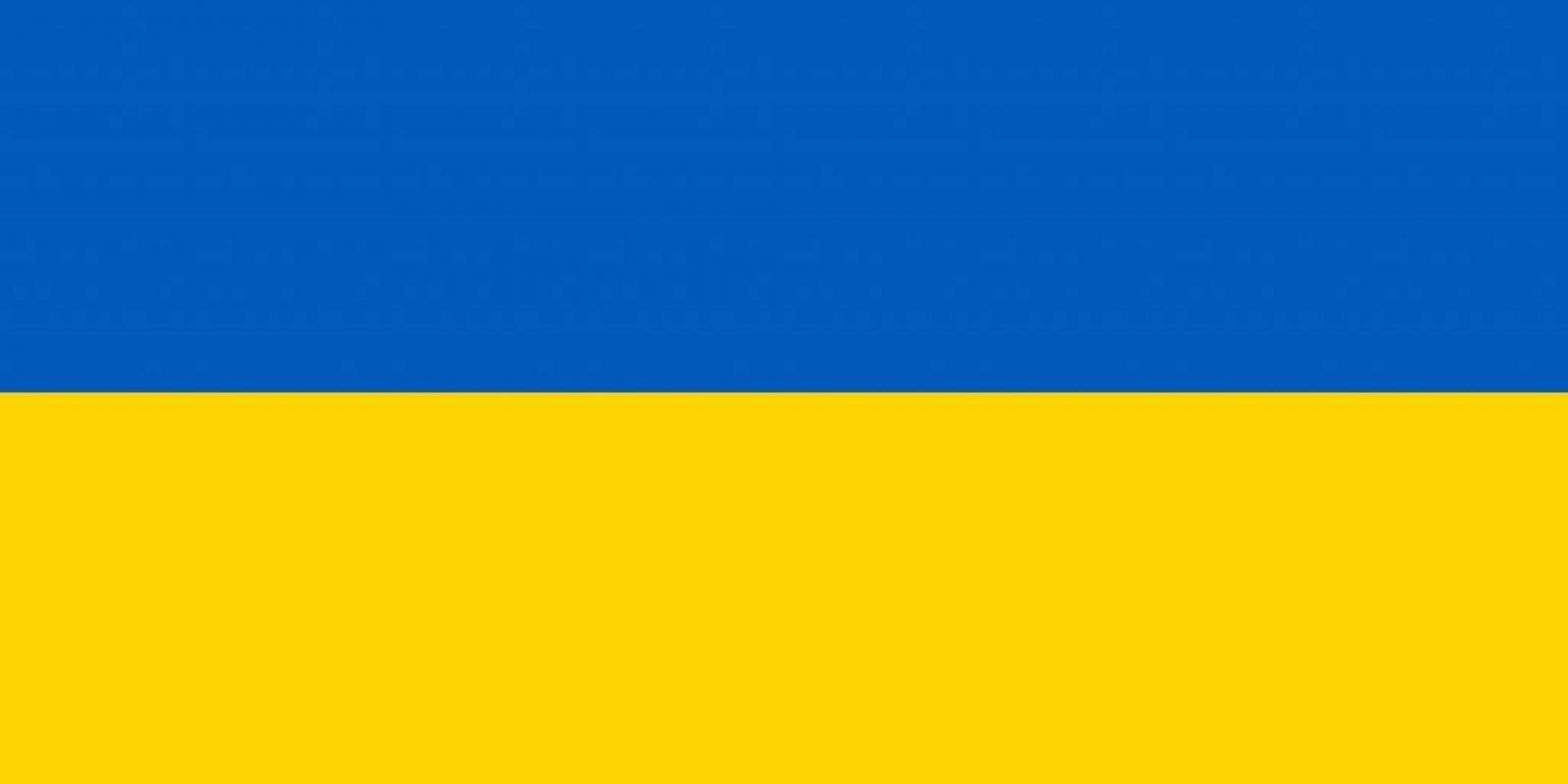 In solidarity with the people of Ukraine

Our heartfelt thanks go to you, dear audience, for the generous donations with which you support our commitment to Ukraine Hilfe Berlin e.V.!

Your contributions to fundraising at our performances as well as your ticket purchases for the benefit matinée on 13 March 2022 have so far resulted in around Euro 100.000.- which we have been able to transfer to the Ukraine Hilfe association. An overwhelming amount of donations of goods was also collected on the initiative of our orchestra on the second weekend in March: four van loads could be handed over directly at the Polish-Ukrainian border.

We say deeply impressed: thank you!

The Deutsche Oper Berlin and its staff and colleagues are shocked at the war that the Russian government is waging on Ukraine and its people. We stand in solidarity with all those for whom this useless conflict can only mean suffering, privation and an uncertain future. And we are fully supportive of all those who are being arrested and detained for expressing their desire for peace and democracy.

The invasion of Ukraine and all its political, diplomatic and economic repercussions will throw the lives of millions of people into disarray. The war not only affects a country; it is also an assault on the basic free and democratic order and on peaceful coexistence worldwide. All of us at the Deutsche Oper Berlin are hoping for a quick end to this war and a return to normal, peaceable relations, if that is possible.

The day-to-day workings of our opera house are inextricably tied to the collaboration and interaction of artists from around the globe. Our activities are wholly reliant on mutually respectful relations and unbiased, open-minded dialogue between all parties. Even though our art is of little direct use in confronting this aggression and anguish, we will continue to do what we do as our contribution to peace, democracy and openness. Our thoughts are especially with all the artists who are either afflicted by the war in Ukraine or are at risk of imprisonment in Russia and Belarus if they protest against the war.

The opera canon is filled with works depicting the effect of violent despotism on the lives of ordinary people and showing what war and the destruction of the fundamental liberal order means for different groups of people. The ongoing situation is a painful reminder that peace and humanism cannot be taken for granted but must be struggled for and defended on a daily basis. We appeal to the international artistic community to support all those people in Ukraine, Russia and other affected countries who are resisting this war.

Read also the Statement by the Deutscher Bühnenverein