When Europe dreamed of the exotic

A musical journey to India 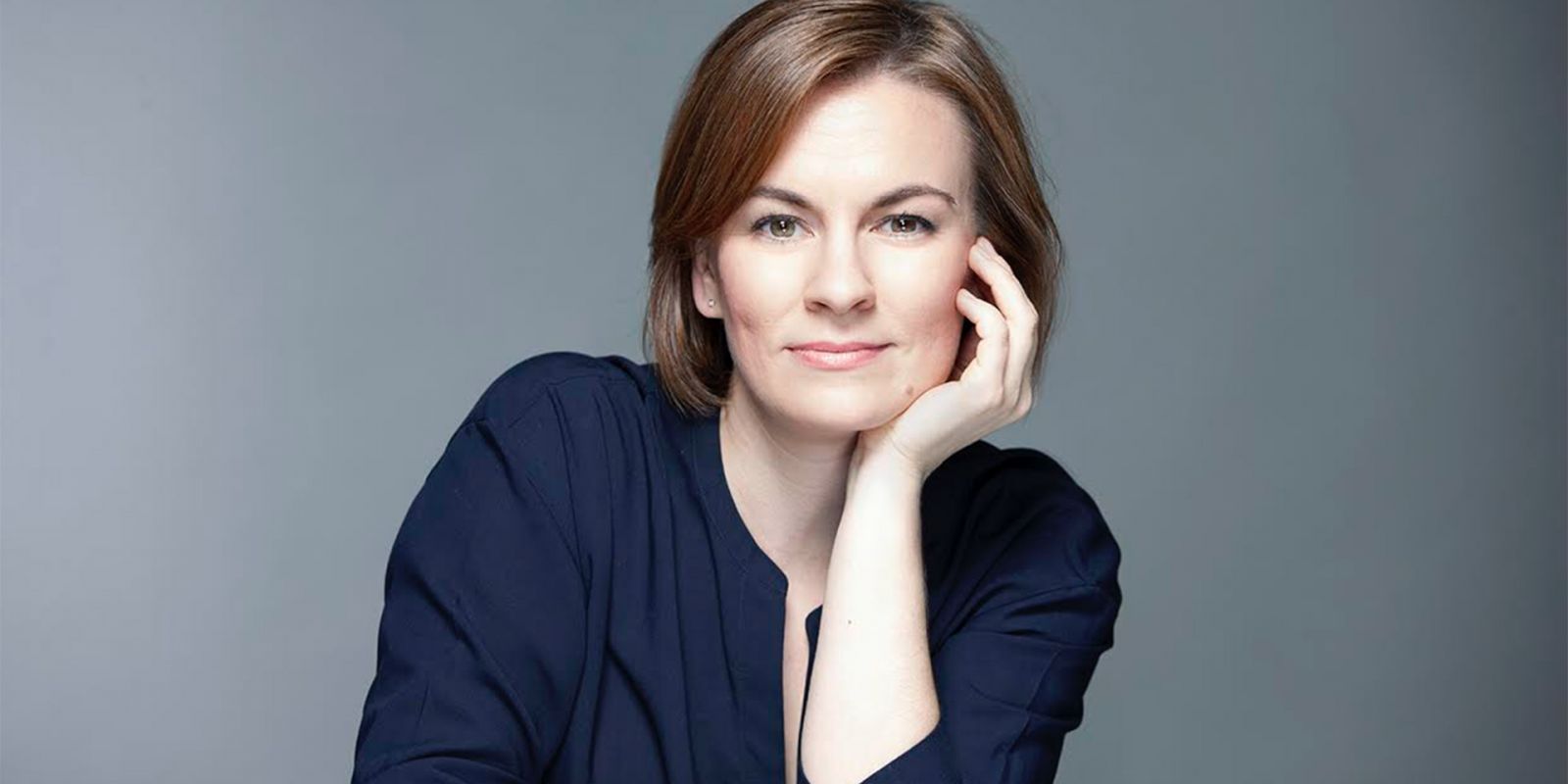 Léo Delibes’s LAKMÉ has been a constant companion for Daniela Candillari since childhood. She now makes her Berlin debut conducting the opera © Damjan Svarc
back

Ms Candillari, can we think of LAKMÉ as the British answer to MADAMA BUTTERFLY, but written by a Frenchman?
Except the British were in India, not in Japan.

An English officer falls in love with a woman from a distance, and the woman pays for this affair with her life. Isn’t that kind of storyline a little behind the times?
You have to put it context. From 1850 onwards the Orient was exerting an ever-stronger fascination on French composers. And because they had little knowledge of the musical traditions of the region, they couldn’t incorporate it into their works. Today it sounds quite hick, but at the premiere in Paris in 1883 it went down well.

And what do you think of the music yourself?
The eastern, exotic element is not much more than a garnish. I love the music. It’s recognisably Puccini, with its many mood changes and the way delicate singing follows on from heavier stuff. I also have a personal association. My grandma sang for the Serbian National Theatre in Novi Sad and my sister and I used to go in and out all the time. Once when we were small, my sister put on LAKMÉ because she liked the duet, so my interest in the work dates back to then.

What’s your way of preparing for the gig in Berlin?
I look at the score to get an idea of why the composer took the approach he did. Why he chooses an oboe over a clarinet at a particular point, for instance, and how that affects the colour of the orchestra and the tone of the scene.

Sounds quite academic.
Maybe, but I’m always interested in the Why. When I sit down with a new score at the piano, the questions come automatically. I don’t presume to know every shred of the composer’s motivation; I only need to have things straight in my own head. The better I know a piece, the more I love it.

When you meet a new orchestra, at what point do you know if the chemistry’s right?
Pretty much immediately. I can sense it. That’s the best thing about conducting for me: you have all these different back-stories coming together and creating a stand-alone, unrepeatable product. It’s our 2022/Berlin version of LAKMÉ.

New here? – Tenor Josh Lovell makes his debut as Gérald in the Berlin production of Léo Delibes’s LAKMÉ - a nice coincidence, as he’s become quite fond of this rarely-performed opera 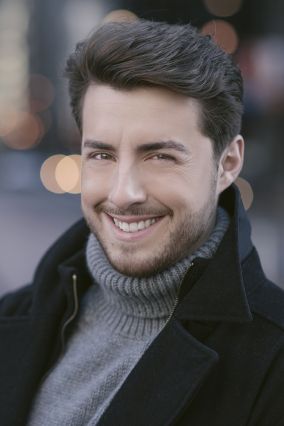 When the Deutsche Oper Berlin approached me to sing the part of Gérald, I told my agent, half-jokingly, to sign on the dotted line at once. I’d recently missed out on singing the same role at another venue and I’ve got a special connection to the part because my very first singing teacher sang it, so it stayed with me. I assume one of the reasons why LAKMÉ is played so seldom is its perspective on the Orient, which is very much of its day: Eurocentric and exotic. Gérald is a British colonialist and his bearing is that of the occupier – yet he is also a product of his period and I can totally accept that he’s smitten by Lakmé. And I think it makes sense to keep staging this kind of material and trusting audiences to see them in the context of a bygone era and maybe also learn some colonial history. But the beautiful music is the main reason for performing the work. The way the songs’ tunes are put together, with their fluid legati, is amazing. Then there are the elegant vowel inflections of the French language. My teacher once told me that the melodies in French opera should be sung like water speaking over the stones in a brook. I’ll be bearing that in mind in Berlin.

Back here? Aigul Khismatullina debuted at the Deutsche Oper Berlin as the Queen of the Night in THE MAGIC FLUTE. She now returns to sing the title role in LAKMÉ 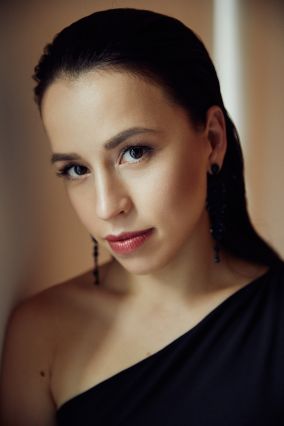 This is a rarely-performed opera, and in Russia it’s no different. That said, I’m lucky enough to have sung Lakmé once before, in the Mariinsky Theatre in St Peterburg. And I can tell you, the role is a peach but definitely not a piece of cake. It has a small cast, so me and Gérald are on stage almost all the time, with hardly a break to collect ourselves. And the coloratura stuff means the role is technically demanding, too. For me, other similarly taxing roles are the best way of preparing for this one – roles like the Queen of the Night in the THE MAGIC FLUTE, which I made my debut with at the Deutsche Oper Berlin in January. The techniques are transferable. I always focus on achieving clarity and precision and inflection in the adornments. Lakmé’s character is not as foreign to me as it may be to central European sopranos. I was born in Tatarstan, an autonomous republic in Russia with strong Islamic roots. LAKMÉ in many ways reminds me of our traditions. A lot of families still disapprove of women having sex outside of marriage. That helps me get into character as the daughter of a Brahmin priest. It gives the role a very personal touch.