Composer Rued Langgaard was far ahead of his time. Nobody in 1920s Denmark wanted to hear his music. 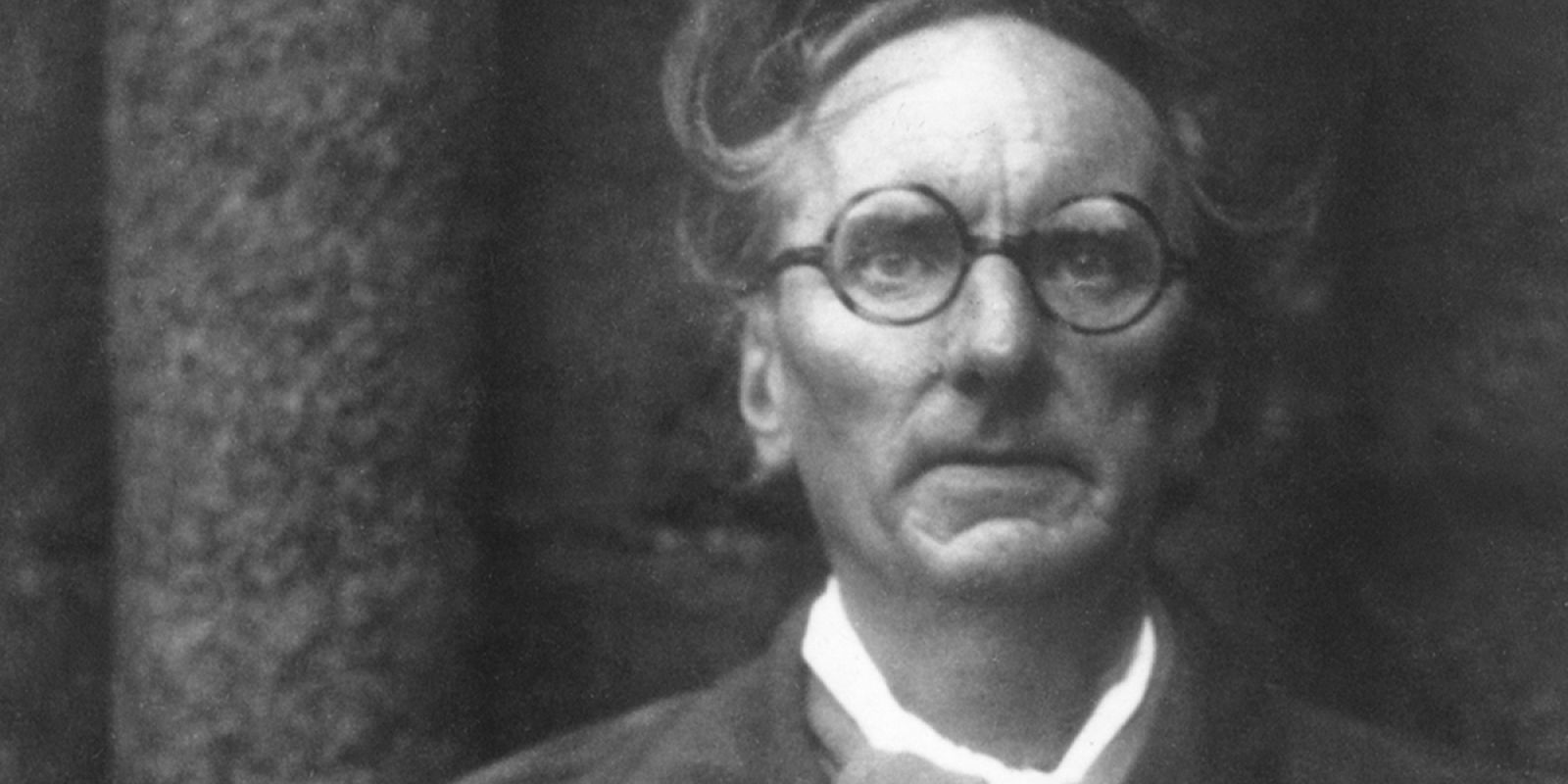 "It is often an unfortunate combination of personal idiosyncrasies and external circumstances that stand between talent and success. Rued Langgaard was a codger, a lifelong outsider of Danish musical history. The sounds that he composed were extremely modern. But in Denmark there was no recognition for an eccentric like him.

Actually, the pieces were all laid out: Langgaard's parents were pianists. He was treated like a prodigy, composed, held concerts. His 1st symphony was premiered by the Berliner Philharmonic in 1913. Yet then his ideas outpaced the era. The pianists is said to have drummed on the top of the piano lid and plucked the strings. The 12th symphony includes the instruction, 'Chaos – a composer explodes'. His opera ANTIKRIST remains unperformed. His contemporaries declare: incomprehensible libretto, unlistenable sounds.

Langgaard receives his first long-term position in 1940 at the age of 47 – at Ribe Cathedral, in the furthest reaches of the country. There, too, he composes as though possessed. The works become more angular, announcing a minimalism that once again arrives too early. Langgaard's achievement is only praised after his death. During preparations for the 'Nordic Music Days' in 1968 his scores reach the hands of György Ligeti, the forerunner of New Music. Ligeti was engrossed in the reading, and declared, we have to perform this work. However, today only the initiated are familiar with Rued Langgaard – thankfully that will change soon."