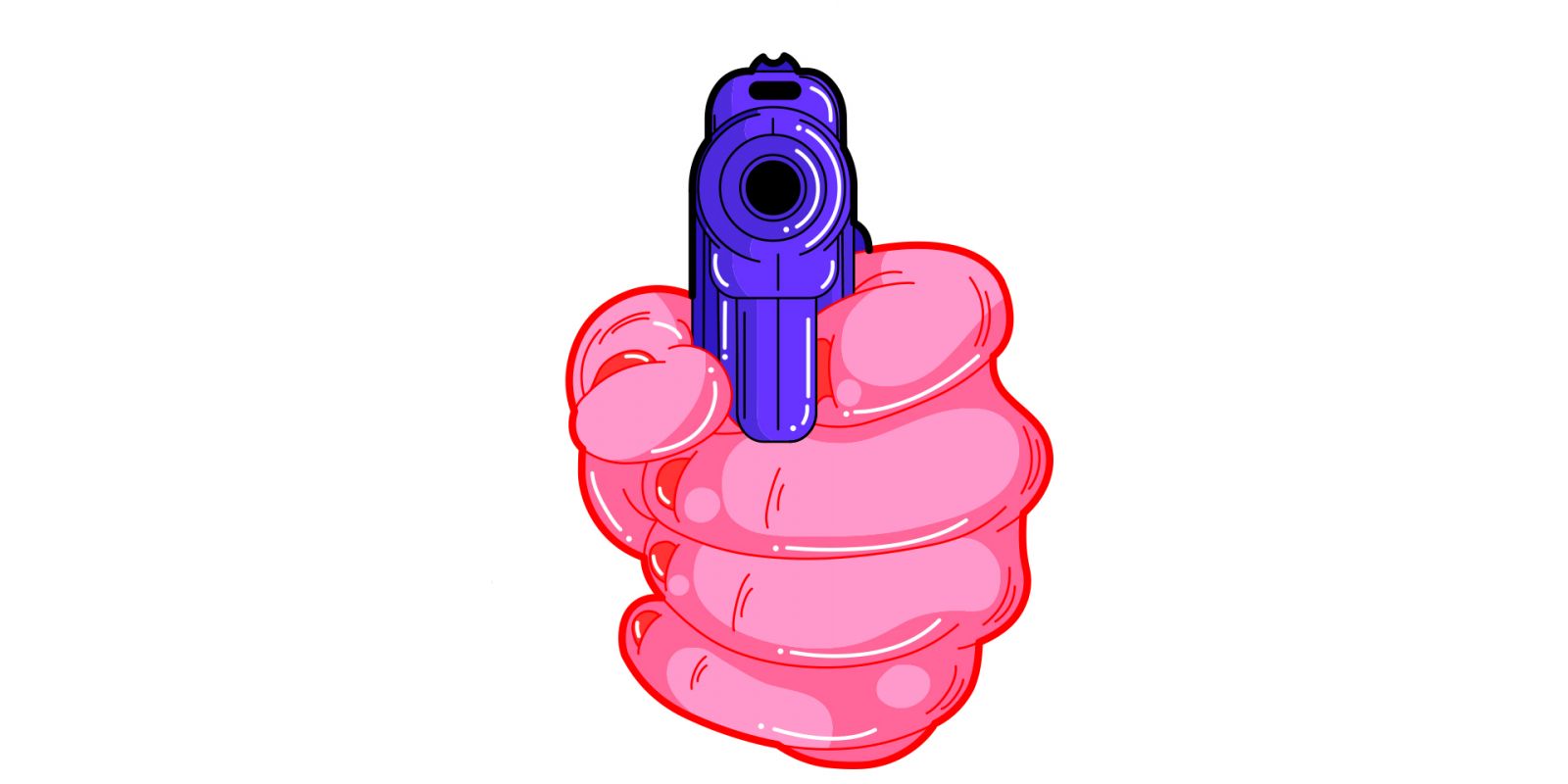 In unserer Produktion von Verdis DON CARLO gibt es eine berüchtigte Schussszene. There’s a famous scene in our production of Verdi’s DON CARLO where a gun is fired. Rodrigo gets shot onstage by an extra who emerges from the shadows. One night we were doing the scene and the blank gun didn’t go off. The singer was waiting for the bang and when it didn’t come, he opted to »die« of a heart attack. Since then, we’ve being firing a back-up gun simultaneously – which the guy has to time perfectly, so the audience doesn’t hear two separate discharges. The guns are loaded with a gunpowder shell and a detonator. When the person fires the weapon, the impact of a metal pin striking creates energy and heat. The powder is ignited and goes from solid state to gaseous, expanding in an instant and producing the bang. It’s not without risks. Even blank guns generate little spurts of flame that can burn a person, which is why when Cavaradossi is executed by firing squad in TOSCA, the relevant men are aiming past him, not directly at him. And it always makes a din. Everyone plugs their ears when my colleague and I are standing in the wings ready to shoot. 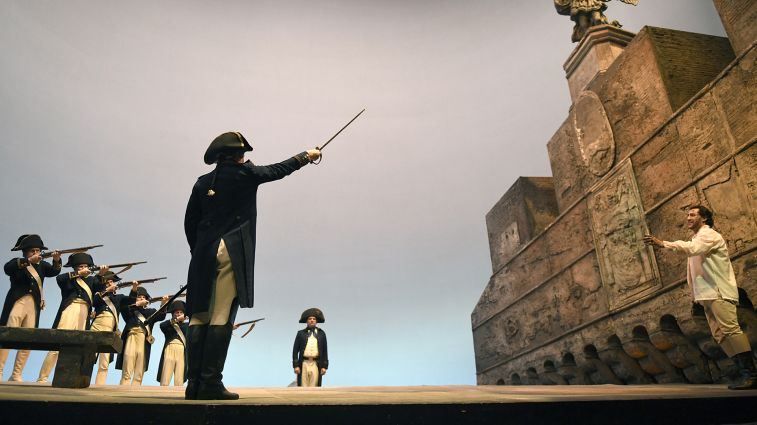