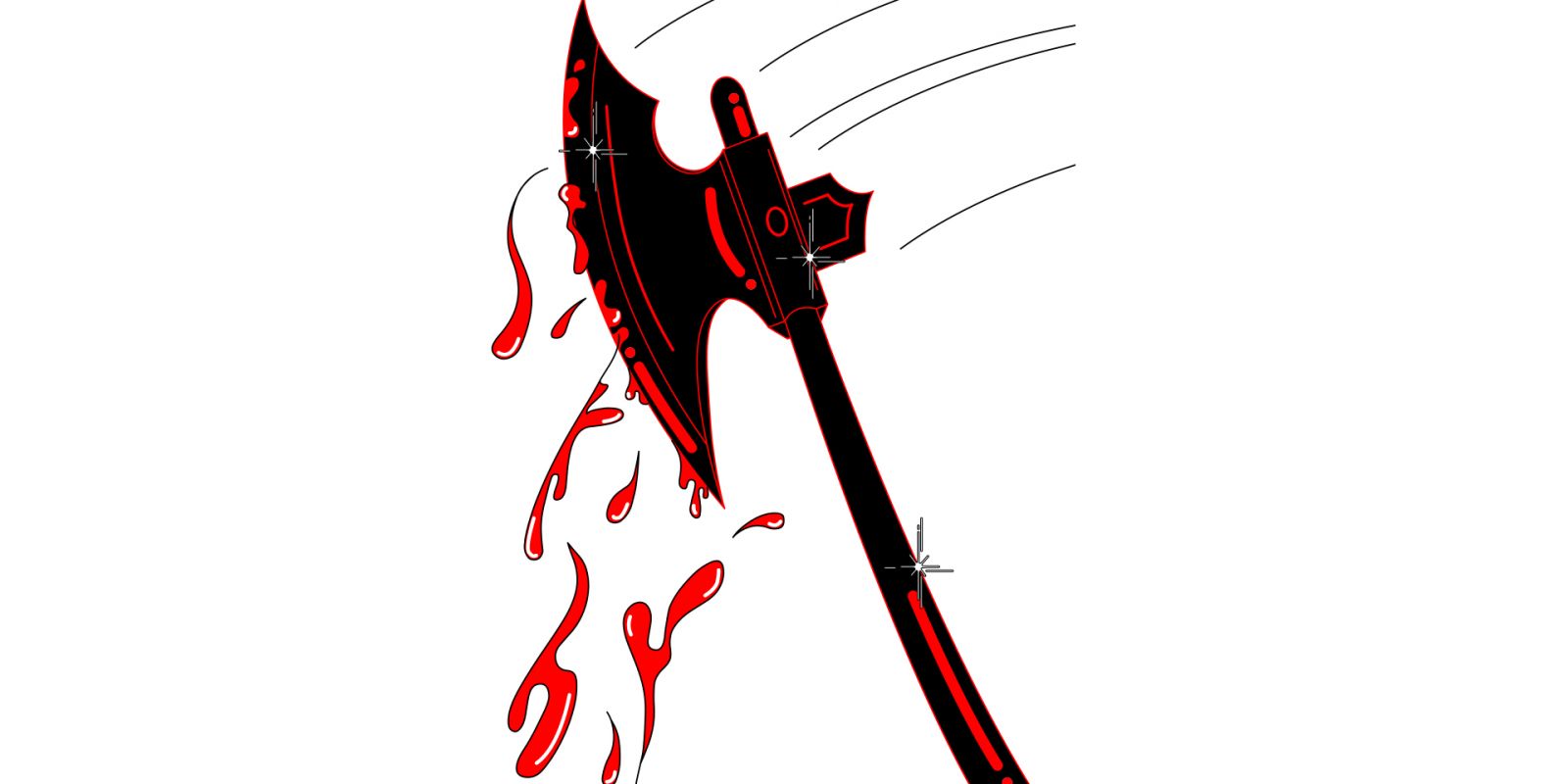 Axes rarely feature in opera plots, presumably because they are harder to carry or wear about the person than knives or daggers. The only opera in our repertoire in which an axe plays a prominent role is Richard Strauss’s ELEKTRA. The heroine’s father has been killed with an axe and she’s holding on to the murder weapon so it can be used to wreak vengeance on his killers. Our axe weighs about 1½ kilos and has a handle made of waxed beechwood. The shaft used to be shorter, but we lengthened it for added effect when Elektra is dragging it around – after all, it’s a metaphorical as well as physical burden. And when she takes the axe in both hands and threatens her mother with it, the drama of the moment is felt in the furthest corners of the auditorium. Of course, we’ve bluntened the blade, so no one gets injured. The rule of thumb is that you should be able to pat the edge with the palm of your hand without cutting yourself. We add a coat of fabric paint to the blades of some of our weapons to make them even duller, because for some curious reason people often grab the dagger by the blade rather than by the handle in the heat of the moment.