We are the apocalypse

ANTIKRIST was the first brand-new production that we were forced to cancel because of a Covid lockdown. 18 months on, the end-of-days opera is more topical than ever. Not good news at all 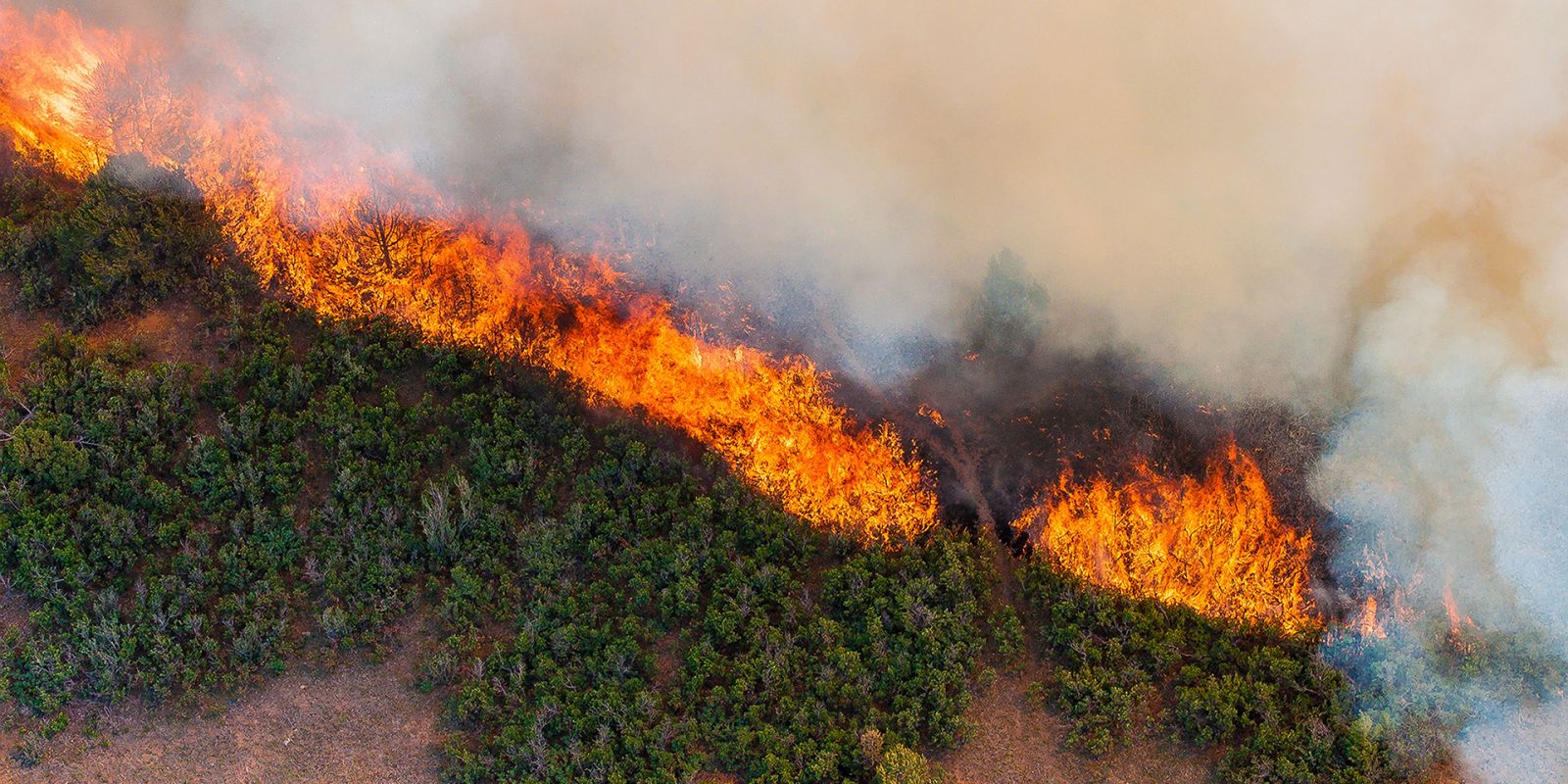 Suddenly, the end was not nigh; the end had actually arrived. »A world in spasm: Bloody lies: Death knells: Perdition game« are the words used in Scene 3 of Rued Langgaard’s opera ANTIKRIST, which is set in a kind of terrestrial end times. Director Ersan Mondtag and conductor Stephan Zilias spent a little over four weeks rehearsing the extraordinary work with singers and orchestra before the pandemic brought everything crashing down. On 12th March, just before the big rehearsal with piano was due to take place, we had to down tools. Artists and Deutsche Oper Berlin staff went off in all directions or began working from home. Ironically, the first production to be knobbled and pushed back by the pandemic was an opera about the demise of the planet.

Langgaard referred to the work as a »church opera«. The symbolistic, allusive lyrics are based closely on the last book of the New Testament, the Gospel according to John. In it, the world is beset by pest, famine and calamity, leading to all people being subjected to the Last Judgement of Christ.

Few critics at the time of the opera’s appearance knew what to make of Langgaard’s theme, to say nothing of his exuberant, eccentric music. ANTIKRIST was rejected twice by the Royal Opera in Copenhagen, once on its completion in the early 1920s and a second time in 1930 following a root-and-branch reworking. This must have been a jolt for Langgaard, whose career had started promisingly: his first symphony had been performed by the Berlin Symphoniker in 1913. Then came World War One and suddenly Langgaard, whose music was becoming increasingly avant-garde, no longer fitted in. But in 1968 his scores came to the attention of György Ligeti, whereupon the famed composer lobbied to have the Scandinavian’s works staged – heralding a veritable Langgaard revival. When ANTIKRIST eventually received its world premiere in Innsbruck in 1999, Langgaard had been dead for fifty years, having spent his latter years in western Denmark playing music in churches. 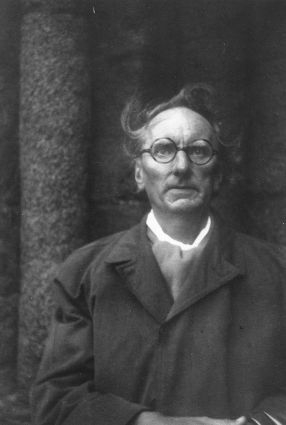 Celebrated as a wunderkind, dismissed by the critics of his day, and rediscovered by György Ligeti: Danish composer Rued Langgaard [1893 – 1952] © The Royal Library Copenhagen

Langgaard’s opera is suffused with fin de siècle atmosphere and pessimism, warning of catastrophe and denouncing the vices of the modern age: egotism, arrogance, frivolity. Langgaard, though, is also an optimist, convinced of the transformative, transcendental power of art and the importance of music as a thread connecting people to the godhead. So it is that the world is freed of all evil and sorrow in the culminating chorus scene in ANTIKRIST.

And what of the present day? Here we are, floundering in real-world end times. Raging wildfires on the Mediterranean coast, flash floods in the west of Germany… The end of the world as we know it is not a thing of fiction; it is a very real scenario. If carbon emissions are not slashed over the next ten years, average temperatures are set to rise before 2100 by up to four degrees compared to temperatures in the pre-industrial age. The worldwide consequences of this trend have been plain for years – and they are getting very close to home.

Those of us who can visualise the apocalypse are at an advantage, according to historian Johannes Fried in his book entitled »Dies irae: Eine Geschichte des Weltuntergangs« In Fried’s estimation, the apocalypse is the mother of invention and has given rise to all the science of the modern day. No religious belief system imagines the end of the world in more detail than Christianity. Regardless of one’s creed, visions of the apocalypse continue to inform our thoughts, our plans, our deeds. To that extent, then, the end of times also contains the seeds of a rebirth. Are we on the cusp of a Damascene realisation that will usher in an ecological new beginning? Langgaard, too, wove a measure of hope into his ANTIKRIST, serving notice that we should act now, if we want to bequeath a world worth living in to the next generations. This thought makes this opera more topical and relevant than it has ever been – so our delayed production has not come a moment too early!