Are Scandinavians the people best suited to singing Wagner’s female roles? Nina Stemme and Lise Davidsen on the impressive power of Brünnhilde and Sieglinde 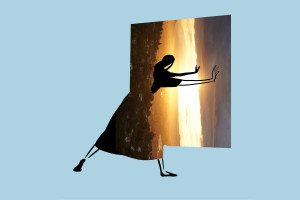 1 Nina Stemme, THE VALKYRIE has a lot of strong women. What does female strength consist of in the modern day?
Today you could say it means just being a woman. Not being under someone’s thumb and not being made to feel bad by someone. It may not be everywhere how things are, but at least we women see things clearly now. We want to be allowed to speak our mind, articulate our feelings, as Brünnhilde does with considerable success. Wotan gets tangled up in contradictions in THE VALKYRIE and can’t extricate himself. In the end the women are forced to take charge.

2 And what’s the most effective way of standing up to a domineering father?
By using your intelligence and emotions. Ok, in Wagner’s time women were still unemancipated, which also explains the opera’s storyline. Why does Brünnhilde accept her punishment for instance? Because you had to adhere to the rules. There was no digging in of heels against parental authority. What she can do, though, is influence the type of punishment imposed. And she’s clever enough to turn her penalty into a form of reward. It’s her way of bucking an authoritarian society.

3 Are Scandinavians the people best suited to singing Wagner’s female roles?
We have a tradition of doing Wagner, and our countries are relatively small, so it gets noticed. But it may be down to history. A clutch of excellent choirmasters and musicians came over after the Second World War and established something resembling a community. Another thing is that we Swedes are not particularly neurotic and are happy to put in the work. The only other ingredient is the magic onstage – and no one can explain that.

Nina Stemme
sings Brünnhilde in the new production of the RING. Born in Stockholm, she first studied business administration and is today considered by many to be the best Wagner soprano living. 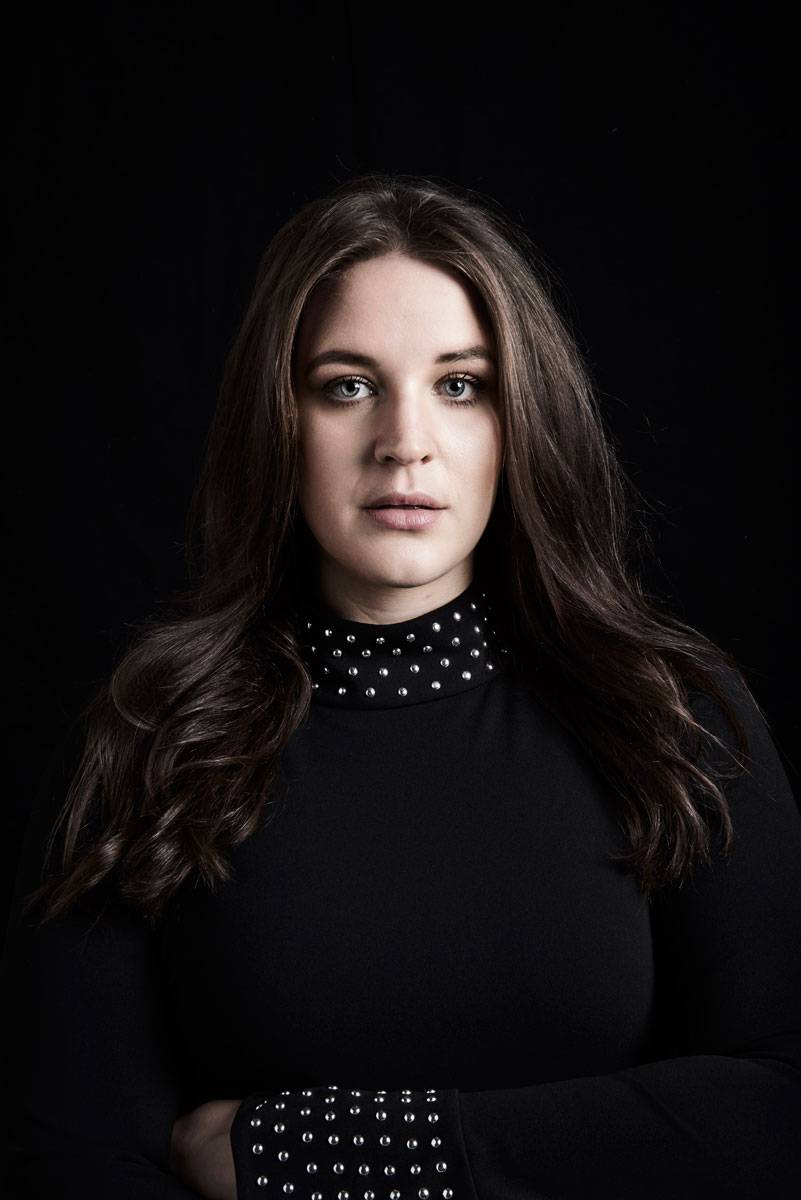 1 Lise Davidsen, THE VALKYRIE has a lot of strong women. What does female strength consist of in the modern day?
A woman doesn’t subordinate herself. We’re lucky to be living at a time when it’s taken for granted that women are allowed to be strong. There may have been times when that wasn’t as obvious as it is now. Nowadays we can come right out and say: I’m a woman, I’m strong. And that’s why I can act out that kind of character onstage. Actually that’s always been the case in opera. You could almost say opera is visionary in that regard. There’s a whole raft of strong women. Leonore in FIDELIO, for example.

2 And what’s the most effective way of standing up to a domineering father?
Wotan isn’t just a domineering father; he’s a very bad father, too. I’m glad my own father isn’t like him. I’m happy that I never had to rebel against him like Sieglinde does. From our perspective today, it’s awful – and all the more understandable that the women are forced to find their own way. That’s what makes them so modern.

3 Are Scandinavians the people best suited to singing Wagner’s female roles?
No. I’ve seen women of all nationalities singing Wagner brilliantly, including masses of Germans. But I know this cliché exists. And Wagner did draw on mythical sources, including from my home country of Norway, and I like that. I put it down to coincidence that there are so many Scandinavian women involved in Wagner productions. And I’m really looking forward to appearing with Nina Stemme. Not because she’s from Sweden but because she’s a great singer.

Lise Davidsen
takes on the role of Sieglinde in THE VALKYRIE. The soprano was born in 1987 in southern Norway. She had her breakthrough as Elisabeth in the Bayreuth TANNHÄUSER
Related Topics
Sechs Fragen an ...Interpret/innenIm InterviewDer Ring des NibelungenWagner