Dr Takt is very familiar with the work and reveals to us its special moments. 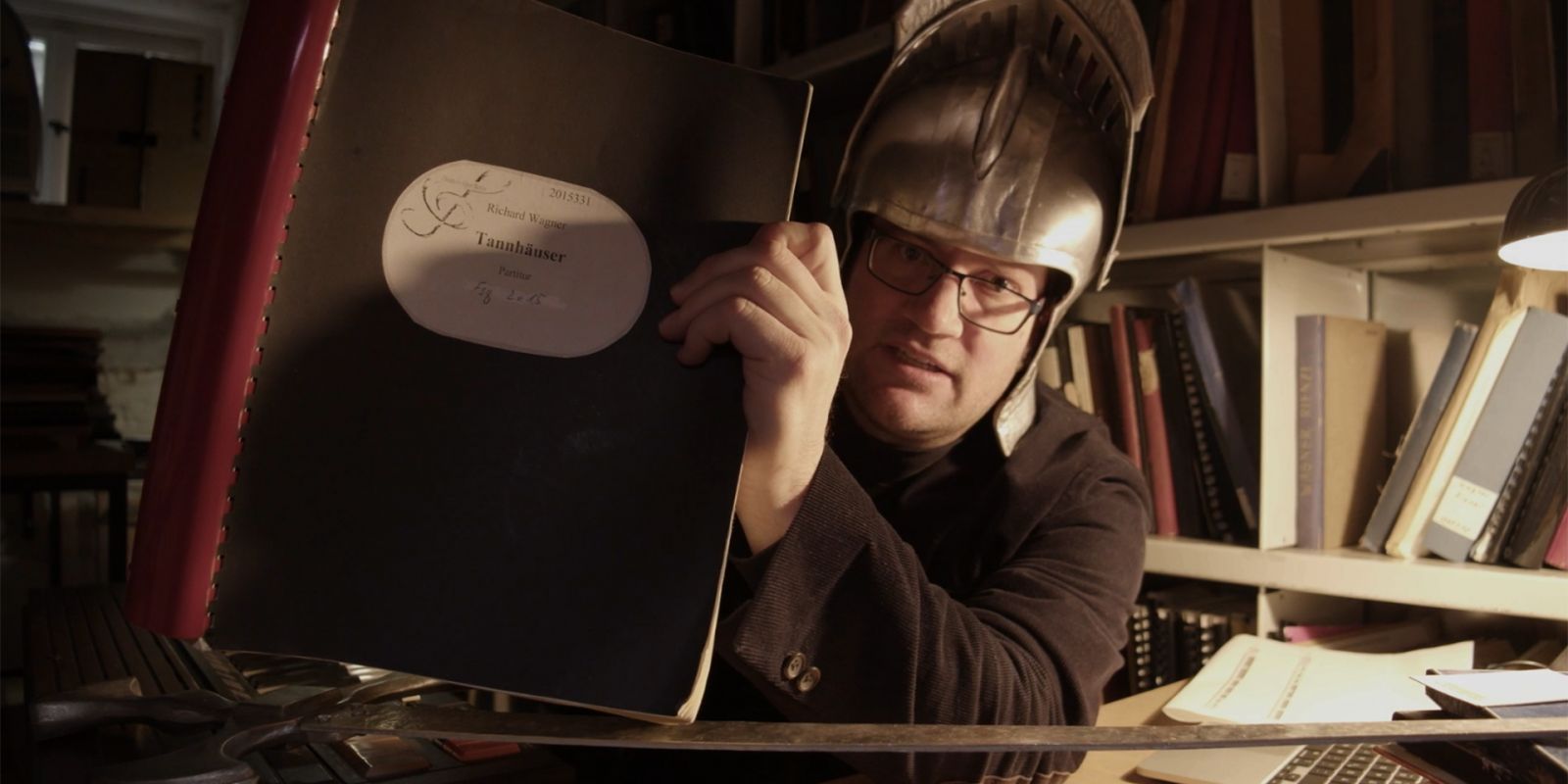 After Tannhäuser confesses to having been in the Venusberg, the other singers are accusatory. Wagner creates a sense of this with fluctuating ascending and descending melodic arcs, sung alternatingly by choirs and soloists, and reinforced in the orchestra with a means of composition that only truly became more prevalent in the late 20th century: The tonal repetitions in the viola and cello notes are successively accelerated and slowed. Wagner notes these movements to the detail. He begins with a syncopated quarter-eighth figure, gradually accelerates it to hemidemisemiquavers, and then returns to the starting point. At the same time, he glides between the recurring single notes and the sound of a sustained tremolo here and there, providing support to the movement of the accusation against Tannhäuser. —