An Italian in Paris

When Verdi arrives in Paris, he is already the genius of Italian opera, but the gestation of LES VEPRES SICILIENNES is a story of bitter tussling between the maestro and his proud librettist. The opera itself: a masterpiece 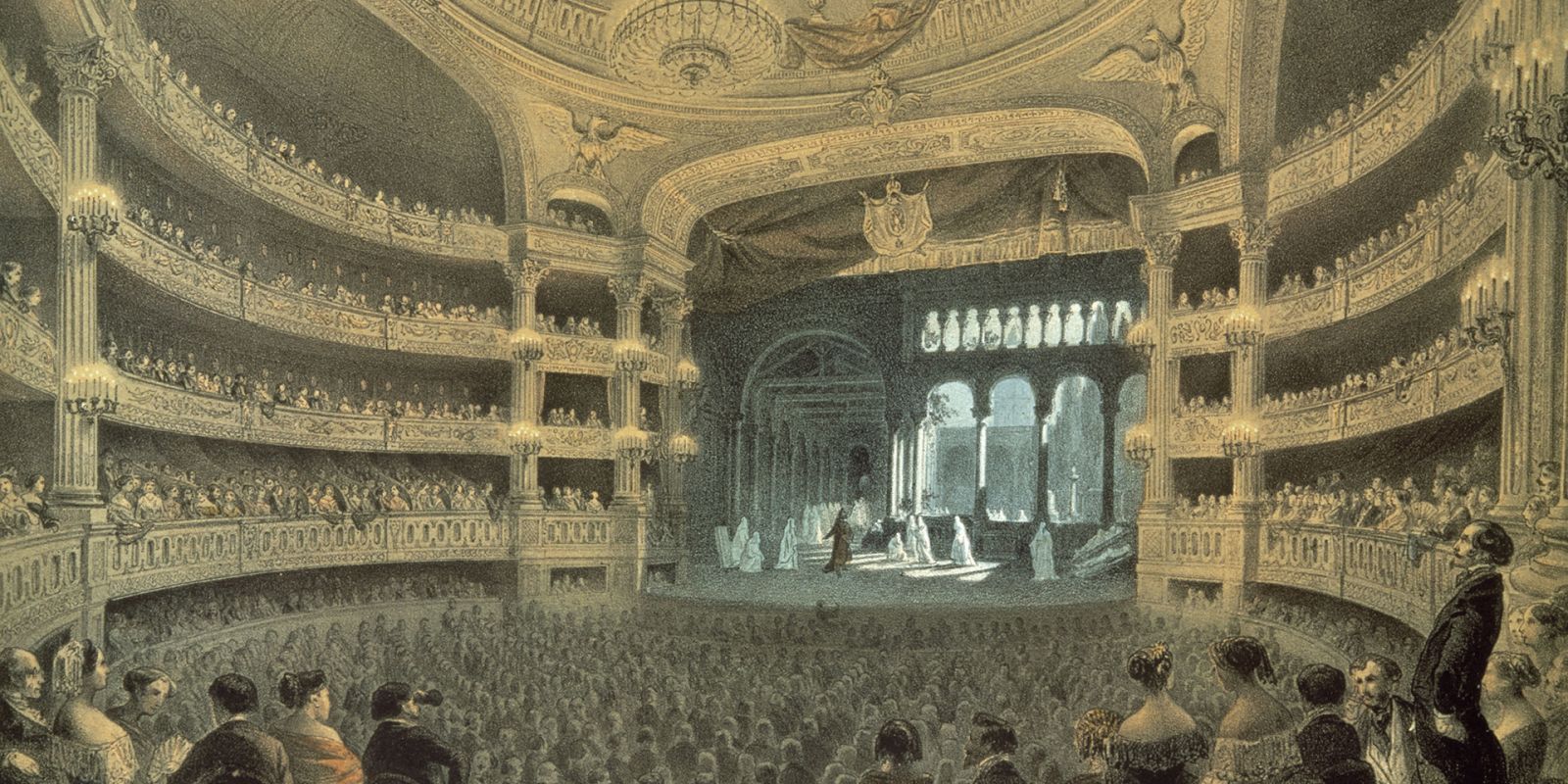 On 3rd January 1855 François-Louis Crosnier, the newly appointed director of the Paris Opéra, received a letter that doubtless gave him a jolt. The missive from Giuseppe Verdi, composer of the impending premiere of LES VÊPRES SICILIENNES, railed against his own librettist, Eugène Scribe, criticised the terms on which he, Verdi, was supposed to work and, with rehearsals in full swing, petitioned to have his contract terminated, as »no triumph [would] be possible« under those conditions.

The parties sorted out their differences and a triumph was enjoyed, but the letter shows just how wrong Verdi was in his notion of what was awaiting him in Paris as he made his Opéra debut. And yet we can understand why he wanted to make the jump. Ever since his RIGOLETTO and IL TROVATORE Verdi had been considered far and away the greatest living Italian composer of opera. It was natural that he wanted to take his career to the next level and try to conquer Paris, where Rossini and Donizette had triumphed before him. The Paris Opéra of the 19th century was what Hollywood is to film directors today: the land of opportunity, with huge budgets to spend and the world’s top orchestras and singers. The Opéra was the only venue where a composer could be sure to see his vision transposed onto the stage. Giacomo Meyerbeer, among others, had shown them how it could be done. His grand opéra spectaculars such as LES HUGUENOTS and LE PROPHÈTE had been runaway hits around the world and confirmed Paris as the Mecca of opera.

But there was another reason why Verdi was drawn to Paris: on his first visit in 1847 he had made the acquaintance not only of the city’s opera scene but also of one Giuseppina Strepponi, singer, with whom he had been amorously involved ever since, much to the disapproval of Catholic Italy. In Paris, on the other hand, a relationship out of wedlock was almost de rigueur. A commission from the Opéra would open up new horizons for the couple.

Sure enough, the Opéra rolled out the red carpet, assigning Verdi the most celebrated librettist of the epoch, Eugène Scribe. Scribe had penned Meyerbeer’s librettos and had shown himself to be a deft imbuer of historical material with political topicality. The two men agreed to dramatize the ‘Sicilian Vespers’, a massacre by Sicilians of the French occupying forces in 1282, which could be viewed as an analogy of the contemporary expansion of Second-Empire France into Algeria.

But then things started to go awry. First the prima donna vanished without trace and the premiere had to be postponed. Then Verdi realised how deep the gulf was that separated his vision of musical theatre from the kind of material that the Opéra was prepared to stage. In Italy he had been used to harassing his librettists until they acquiesced to what he wanted; in Scribe he was up against an auteur who stuck to his own notions of what would produce a good piece of theatre and, as the most successful Frenchman writing for the stage, knew how to assert them effectively. Two very different worlds collided. 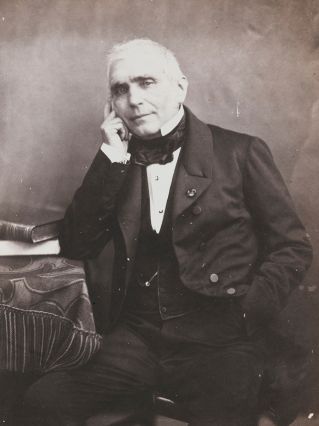 The man who stood up to Verdi: Eugène Scribe, the most fêted dramatist in Paris, would not be diverted from his notions of what makes a good story © AKG images

Scribe’s libretto is a clear and coherent exposition of the classic tale of star-crossed lovers. Verdi’s dramaturgical ideas revolve around the principle of the surprise twist. In RIGOLETTO and IL TROVATORE he had set to music scenes that appeared absurd on paper but acquired a compelling power by virtue of the gripping portrayals of the characters’ respective personalities. LES VÊPRES SICILIENNES had no scope in which to develop character – and Scribe was not willing to give Verdi the room to do so. After all, an implausible libretto would be a black mark against his name.

As a result, LES VÊPRES SICILIENNES is considered one of Verdi’s least Verdi-esque operas and will long be overshadowed by his other masterpieces – a little unfair, as it is precisely this friction between two competing models of dramatization that provides the work’s tension: in one corner we have the »grand opéra« blockbuster with grandiose crowd scenes but rather two-dimensional characters; in the other corner we find Verdi, the consummate chamber-play analyst, wanting to pit psyche against psyche.

Verdi learned his lesson from the venture. Despite the enthusiastic notices received for LES VÊPRES SICILIENNES, he turned his back on Paris - and tied the knot with Strepponi.