New in town? – A profile of director Theresa von Halle

Two men running down a dark street. Running for fun? Running away? Is someone in danger? Director Theresa von Halle stages her first production at the Deutsche Oper Berlin, exploring the theme of what it takes to do the right thing 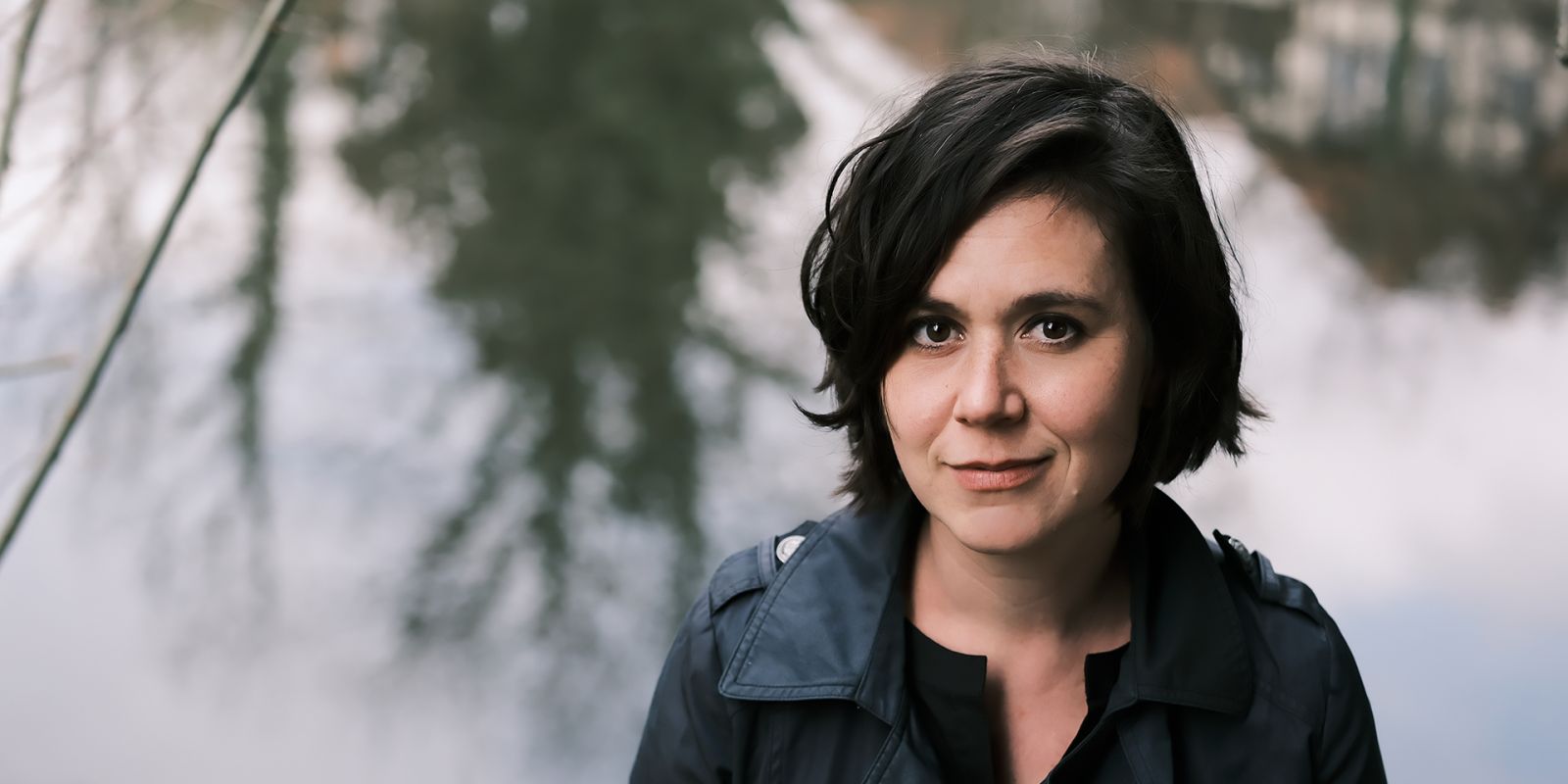 Passers-By
Music theatre by Andrej Koroliov on a text by Gerhild Steinbuch after an idea by Theresa von Halle based on Franz Kafka's work of the same name.
World premiere: 24 September 2021

My production is a snapshot of a single moment of hesitation, the moment when you see something that’s not right and wonder if you should intervene. Our story is based on a short story by Franz Kafka in which the narrator observes two men running by and has to make a judgement on whether a crime is about to be committed. He does nothing and looks for excuses. Kafka’s text includes the words »If we’re not allowed to be tired, then it’s because we haven’t been drinking wine«. Gerhild Steinbuch’s libretto pursues that idea. In her words, for example: »Fatigue is a soft, warm coat and I’m walking around in it«.

But sloth is dangerous. It’s a small step from little things to big things. In the same way that people don’t intervene in a street altercation, so Europe is failing in its responsibility to rescue people in peril on the high seas. We make that link, too.
We’ll be showing time and again, from a variety of perspectives, that moment when people decide whether to help or look the other way. Our stage allows us to do that. It’s in the form of a 3-metre-long jetty with steps on one side and an incline on the other. The audience is sitting around the perimeter of the hall, and each person has a different view of what’s going on. The jetty can be seen as a bridge or a wall. And someone clambering up the incline might be assumed to be running away while another onlooker sees a head appearing and someone arriving. No audience member gets to see all the action, because there’s always something happening on the other side. No one can be totally sure where the truth lies. Space and music essentially work in similar ways – and I like playing with that. When very little separates two musical notes – let’s say two neighbouring keys on the piano – then there’s almost skin contact between the two, just as when two people get a little too close to one another. But staying at a distance likewise gets the emotions running high. We see that in music, for instance, when two notes are separated by a long interval, or on our jetty, when two people are standing a distance apart. From that point onwards we’re toying with proximity and distance. We’ve all been grappling with that for a long time, of course.

The gestation period for the production is short, just a few weeks, and I’m interacting continually with the set designer, composer Andrej Koroliov, the ensemble, the singers and actors. It’s my first work for the Deutsche Oper Berlin and one thing I’ve noticed is a very positive spirit of cooperation – which is not at all a given for such a big opera house. Together we’ve come up with a concept which is more like an installation than an opera. We want to combine movement, visuals and sound and produce something that really jolts the audience. We all have an urge within us to be a hero. —

An award-winning director of musical theatre, Theresa von Halle studied oboe before working as assistant to Christoph Marthaler. She has received several awards for her music theatre productions