Ya-Chung Huang grew up in Taiwan and acquired German as an adult learner. In SIEGFRIED he sings the role of the evil dwarf, Mime. Here we put seven questions to the tenor. 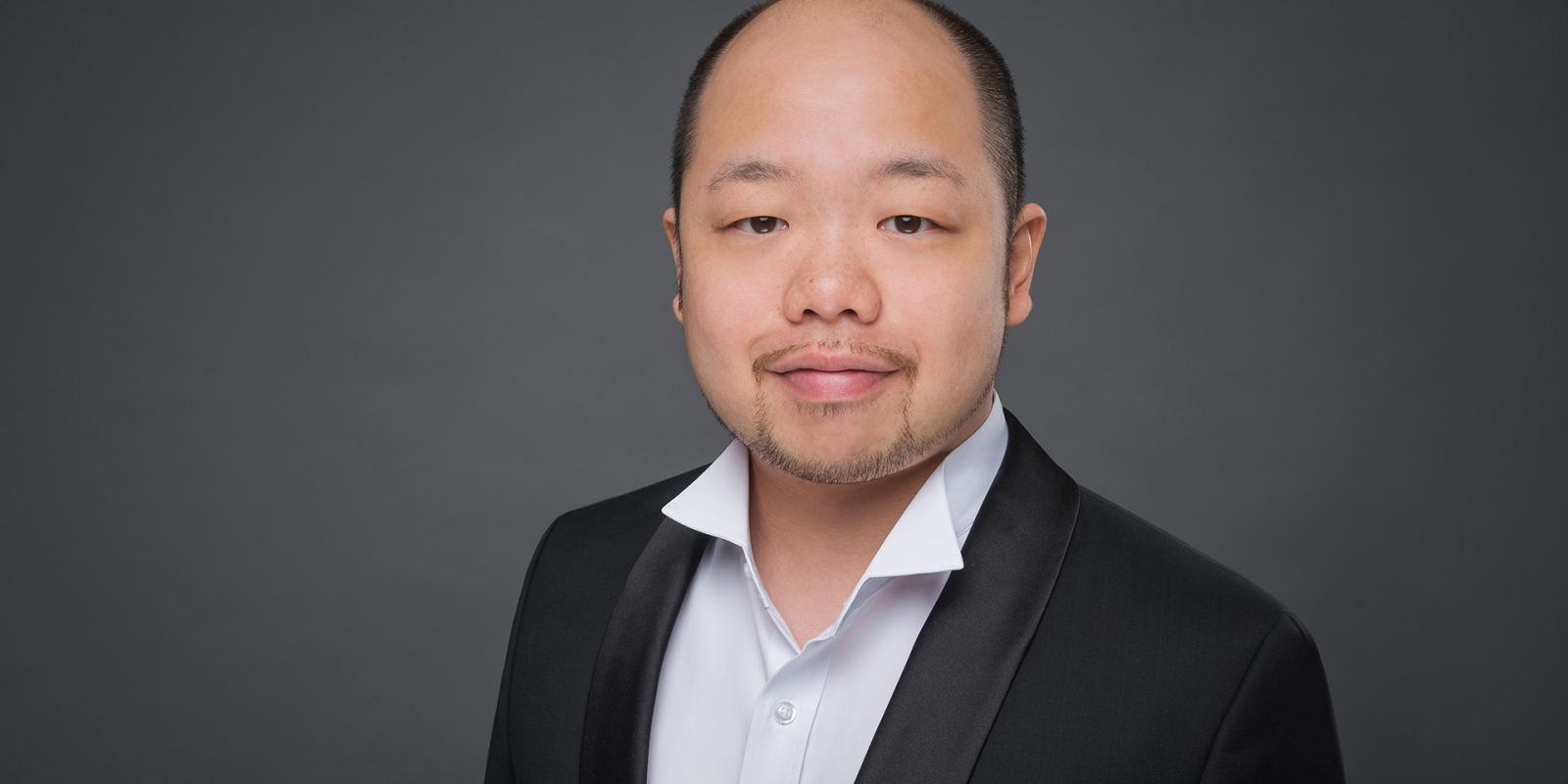 How do you manage to sing in a language you don’t understand?
The important thing is to understand the meaning of the words – otherwise I’d feel a bit like a parrot. German has more consonants than my native language does and the consonants make it harder for me to sing legato – or linked. I’ve always had a struggle singing legato in German-language operas and still preserving the clarity of the consonants.

How do you learn a language through the medium of singing?
I definitely have learnt a lot of words from my contact with the German repertoire! With Wagner it’s a bit dodgy, because I end up using phrases in everyday speech that no one says anymore, expressions like ‘methinks..’.

Zerschwängen, zertrotzen ... Words like those sound very strange even to native speakers’ ears. How did you go about grappling with Wagnerian German?
I may actually have an advantage because of my limited vocabulary! For me Wagner’s German is just German. It doesn’t occur to me that those words aren’t in everyday use.

What’s your favourite line in SIEGFRIED?
I love “Du zerfeilst die Feile, zerreibst die Raspel! Wie willst du den Stahl zerstampfen?” It’s not just the alliteration that’s great; the music is, too. Herr Wagner inserted a tiny break between “Stahl” and “zerstampfen”, and you’d almost think Mime was in a hurry and groping for the mot juste. I think it’s cool. But the alliteration produces some major tongue twisters!

What things do you find attractive about Mime, fat and greasy as he is?
The Nibelung tribe is said to be avaricious, and Mime, too, has a very ugly side to his character – but I think he’s capable of being a sweet person and very honest, too. He’s a metalsmith. He creates things of beauty.

What do we learn from the character?
That you shouldn’t be too greedy. Greed can destroy everything. And no one has a right – and the power – to control other people. You can lose everything if you try to control others.