Synopsis – Twilight of the Gods 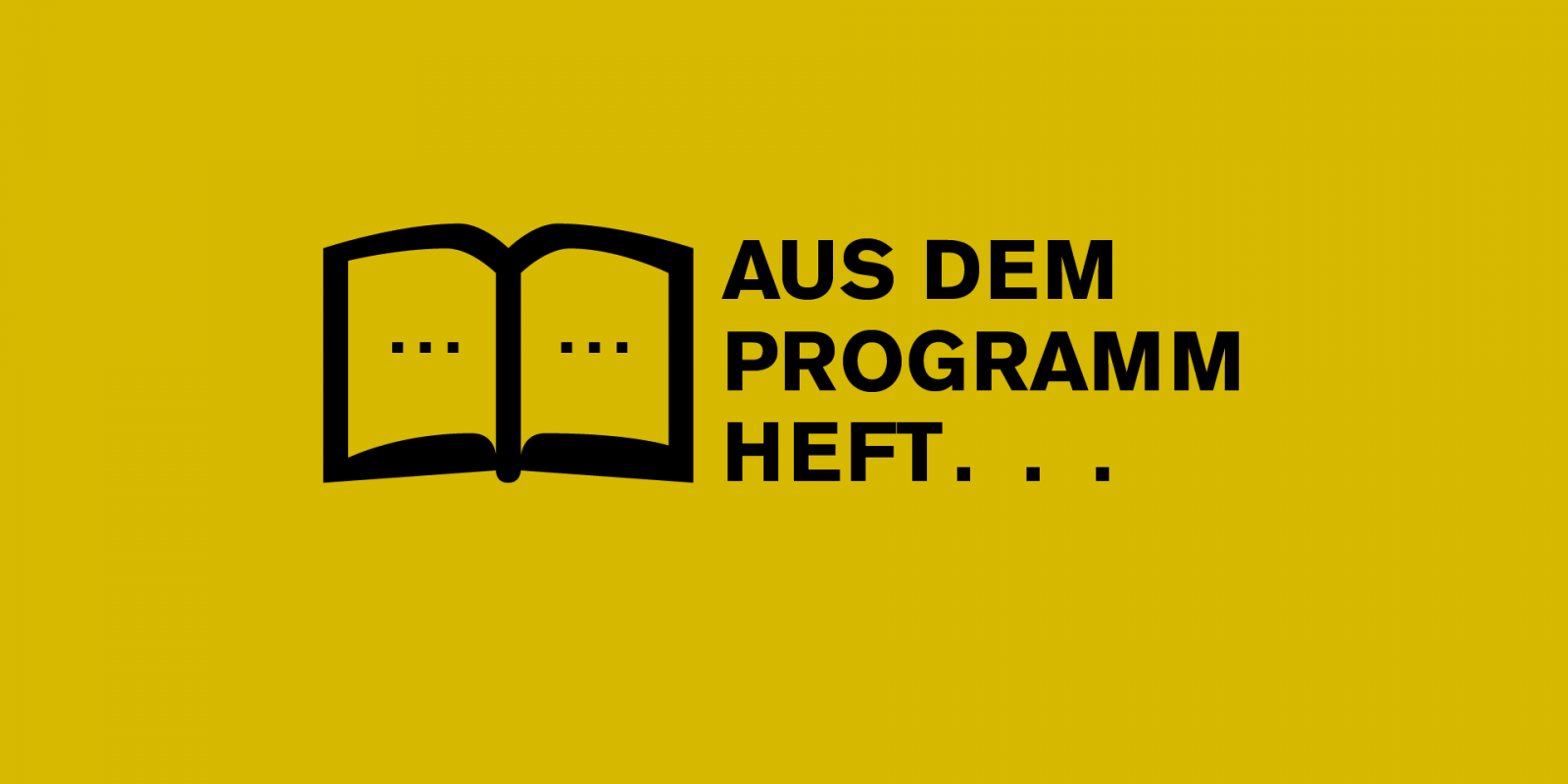 The three Norns, daughters of earth mother Erda, weave the rope of destiny and sing of the past and future: for his spear of law, Wotan once broke a branch from the sacred World Tree, which promptly withered. Now he has had it felled and the logs piled up around the fortress of the gods, in which he sits with the broken spear, waiting for the gods’ demise. On the Rock of the Valkyries, the Norns’ rope tears, putting a sudden end to their eternal wisdom. When the Norns disappear, Brünnhilde awakens next to Siegfried. For his protection, she gives him everything she had as a Valkyrie, kisses him awake and sends him out into the world to do new heroic deeds. As a token of his love, Siegfried leaves the ring of the Nibelung with her.

Seeking to recapture that ring, Alberich has fathered a son. Hagen has grown up lovelessly at the Gibichung court, alongside his half-siblings Gunther and Gutrune. To their chagrin, both have remained unwed. To augment his fame, Hagen advises Gunther to win Brünnhilde, asleep in the ring of fire, for himself. First, however, Gutrune is to give Siegfried a magic potion to make him desire her and forget Brünnhilde.

When Siegfried’s horn resounds from the banks of the Rhine, Hagen summons the hero. Gunther welcomes him; Gutrune offers him the magic potion. Siegfried drinks it and is immediately willing to walk through Brünnhilde’s fire, wearing the magic helmet conferring invisibility, and woo her for Gunther, if he receives Gutrune’s hand in return. Gunther and Siegfried swear to be blood brothers and eternal allies, then depart for the Rock of the Valkyries. Hagen stays behind, guarding the hall, certain that the ring will enable him to rule the world.

In the meantime, Brünnhilde is visited at the Rock of the Valkyries by her sister Waltraute. She reports on the desolate state of the gods, entreating Brünnhilde to return the ring to the Rhinemaidens. This is the only way to end its curse and redeem both the gods and the world. Brünnhilde, however, sends the supplicant off, stating she would never part from the token of Siegfried’s love.

Siegfried’s horn is heard. To Brünnhilde’s horror, however, a stranger breaks through the fire, commanding her to obey and follow him. She resists, but Siegfried, in the shape of Gunther, manages to tear the ring from Brünnhilde. Faithful to his blood brother, the self-estranged hero finally has his sword bear witness to the fact that it is Gunther sleeping with his wife.

Consumed by hatred and greed, Alberich demands fealty from his son, whom he expects to win back the ring. Hagen avoids his father’s demands by sleeping.

Back from the Rock of the Valkyries, Siegfried reports to Hagen on the successful deceit and dispels Gutrune’s concerns about the subjugation of Brünnhilde.

Hagen summons all the vassals of the house of Gibichung, and they welcome Gunther and his bride with due ceremony. Brünnhilde is horrified to see Siegfried as the groom by Gutrune’s side. When she sees the ring on his finger, she first accuses him of theft and then announces to everyone’s dismay that she is married to Siegfried. Renouncing her accusation of fraud, Siegfried swears on the tip of his spear, which Hagen offers him for his oath. Furious, Brünnhilde accuses him of perjury. Trying to calm the enraged crowd, Siegfried now plays down her fury as female capriciousness, inviting everyone to the wedding feast. Brünnhilde stays behind, stunned.

When Hagen offers to avenge her, she reveals to him that Siegfried’s only vulnerable spot is his back. Hagen also incites the now-disgraced Gunther to revenge, telling him about the prodigious power the bearer of the ring wields. As dawn breaks, the horns call to the hunting party. During the hunt, Hagen plans to fell the hero with his spear from behind, blaming a wild boar. Brünnhilde and Gunther agree that Siegfried should die.

Siegfried is chasing an elusive quarry when he suddenly encounters the seductive Rhinemaidens. They foretell his death unless he hands over the ring to them. Defiant, the fearless hero prefers to keep the accursed ring for himself. The Rhinemaidens mock him and leave him behind, alone.

The hunting party is surprised to find Siegfried without his prey. Hagen suggests that they pause, asking Siegfried to tell them of his heroic deeds. When Hagen gives him a potion restoring Siegfried’s memory, he finally begins to talk about the sleeping Brünnhilde, whom he awoke with a kiss. Hagen seizes the opportunity to fall upon the perjurer with his spear from behind, before the entire party’s eyes. Wordless, Gunther and his men witness how the dying Siegfried sends one last farewell to his beloved bride. Mocking their boundless grief, Hagen rejoices in the hero’s death.

Gutrune awakes with a dark sense of foreboding, worried that her husband might not return. When Hagen brings her Siegfried’s body, she recognizes that she has been used and deceived. Hagen claims the victor’s spoils, demanding the ring as a reward for wreaking revenge on the perjurer, and kills Gunther when he tries to oppose him.

Brünnhilde’s appearance has everyone freeze in their tracks. She has a pyre built for her rightful husband and accuses the gods of having burdened themselves with eternal guilt. Then she takes the ring, lights the fire, mounts her horse and rides into the flames, which flare up and set Valhalla ablaze. Finally, the Rhine overflows and returns the golden ring to the Rhinemaidens, to Hagen’s desperation. From the destruction of the world, a hope for love once again rises.