In the auditorium works of music take centre stage; in the foyer people predominate. Laura Fogarasi-Ludloff adores the Deutsche Oper Berlin – both as architect and opera lover 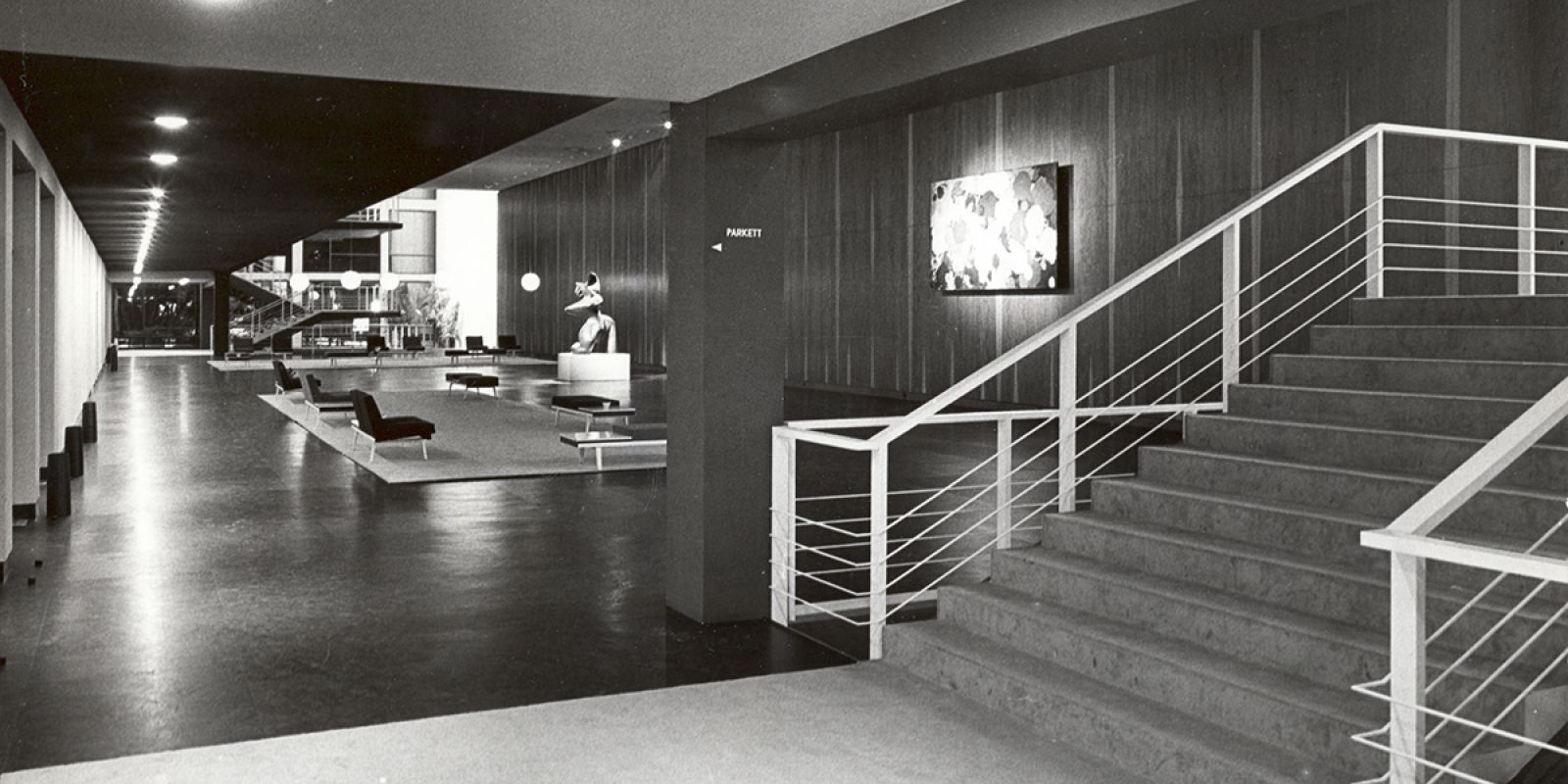 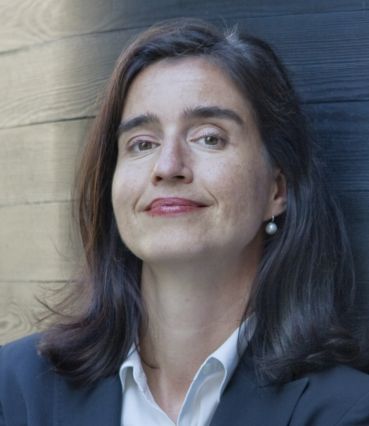 Laura Fogarasi-Ludloff sits on the board of the Bund Deutscher Architekten Berlin. A co-founder of Ludloff Ludloff Architects, she has won international awards for her designs.

I’m absolutely blown away by the Deutsche Oper Berlin as a building. That may be down to the fact that I have strong ties to opera houses. My father was an opera singer, which means I grew up with the music and the places where the operas were performed. I think of the Deutsche Oper Berlin as one of the special venues, because it’s a model of democracy in the way it was designed and it’s a very open and welcoming place. If you approach it from a westerly direction, the glass frontage draws the eye straight into the heart of the building. People are in full view, walking about inside; they’re not in a sealed-off space, shielded from the gaze of passers-by. Conversely, visitors just have to glance through the panes to remind themselves that the opera house foyer is just as much the foyer of Berlin itself.

The all-important space within an opera house is unquestionably the auditorium – and it is testimony to how Bornemann broke new and radical ground. His building is consistently egalitarian in the way it ensures that all spectators form their opinions on a work based on a largely identical experience of the material. Stage and auditorium are subordinated to the onstage action and the music. The visuals and acoustics are almost equally good regardless of where one is sitting – a revolutionary decision for an architect and a supreme technical achievement. It was no small feat to attain a pitch of auditory precision while not compromising on the spatial dimension. Complex models were built to simulate the interior space.

That architects should prioritise art over their own visions was by no means a given back then. It may sound strange today, but the design of theatres did not use to be driven by the idea that the stage was where the important action happened. The overriding preoccupation used to be that audience members could see each other and be seen – a communicative function that Bornemann transposed to the foyer. The concourse is where the spectators mingle, regardless of the class of ticket bought – and they mingle not as passers-by or passive consumers but as active agents in their own right. The various foyer levels facilitate eye contact; groups can locate each other without problem. People can stand around, sit down or lean against uprights, none of which should be taken for granted! Whenever I step into the building and browse the art exhibits, I get a sense of this freedom! Art exhibitions are nothing new, of course, but I find the works by Arp and Armitage particularly good.

I don’t agree with people who say that the architect wanted to negate representative features and opulence in general. The façade of exposed-aggregate concrete, often disparaged as too sober, was emphatically not a common feature of buildings; it was the product of an architectural decision that exalted the humble material. Bornemann selected large-grade white pebbles, and the sheer scale of the façade counteracts the supposedly banal aggregate composite. The entire design exudes conscious decisions and unbending will on the part of the architect. It’s also interesting to see how attitudes towards the façade have evolved over time. In 1961 exposed-aggregate concrete was in wide circulation as a building material, even if its use for the façade of an opera house sparked controversy. Later it fell out of favour, only to undergo a revival over the last decade. Young people especially are coming full circle to see the brutalist style as »hip«, so you might even say the Deutsche Oper Berlin has been lucky: 60 years on people are raving about its design as never before. If you ask me, a lot of people look at these ever-rarer structures and see them as emblems of radicality and determination. It’s an acknowledgement that their architects were not simply rebuilding cities and producing functional edifices but also probing ceaselessly for their own renaissance style.

An architecture of that kind accepts responsibility for the surrounding cityscape. Take Bornemann’s three major works in Berlin: the Deutsche Oper, the Freie Volksbühne and the Amerika-Gedenkbibliothek. Each of these buildings has its own discrete design, responding as it does to the immediate environs, communicating with them, even anticipating them. It’s one of the factors that make this style of architecture timeless – a wondrous thing after so many years.