In memory of Kammersänger Peter Maus 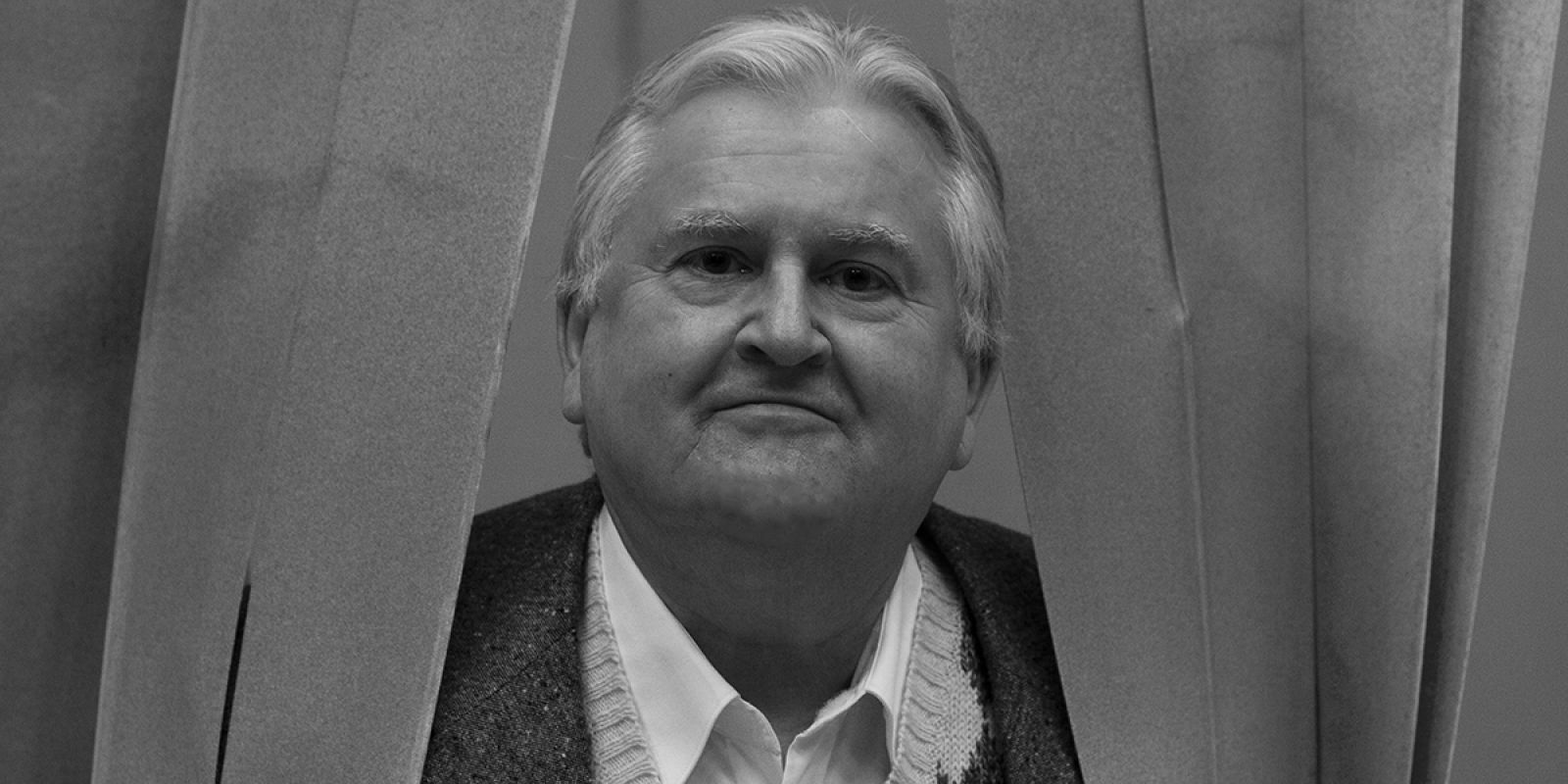 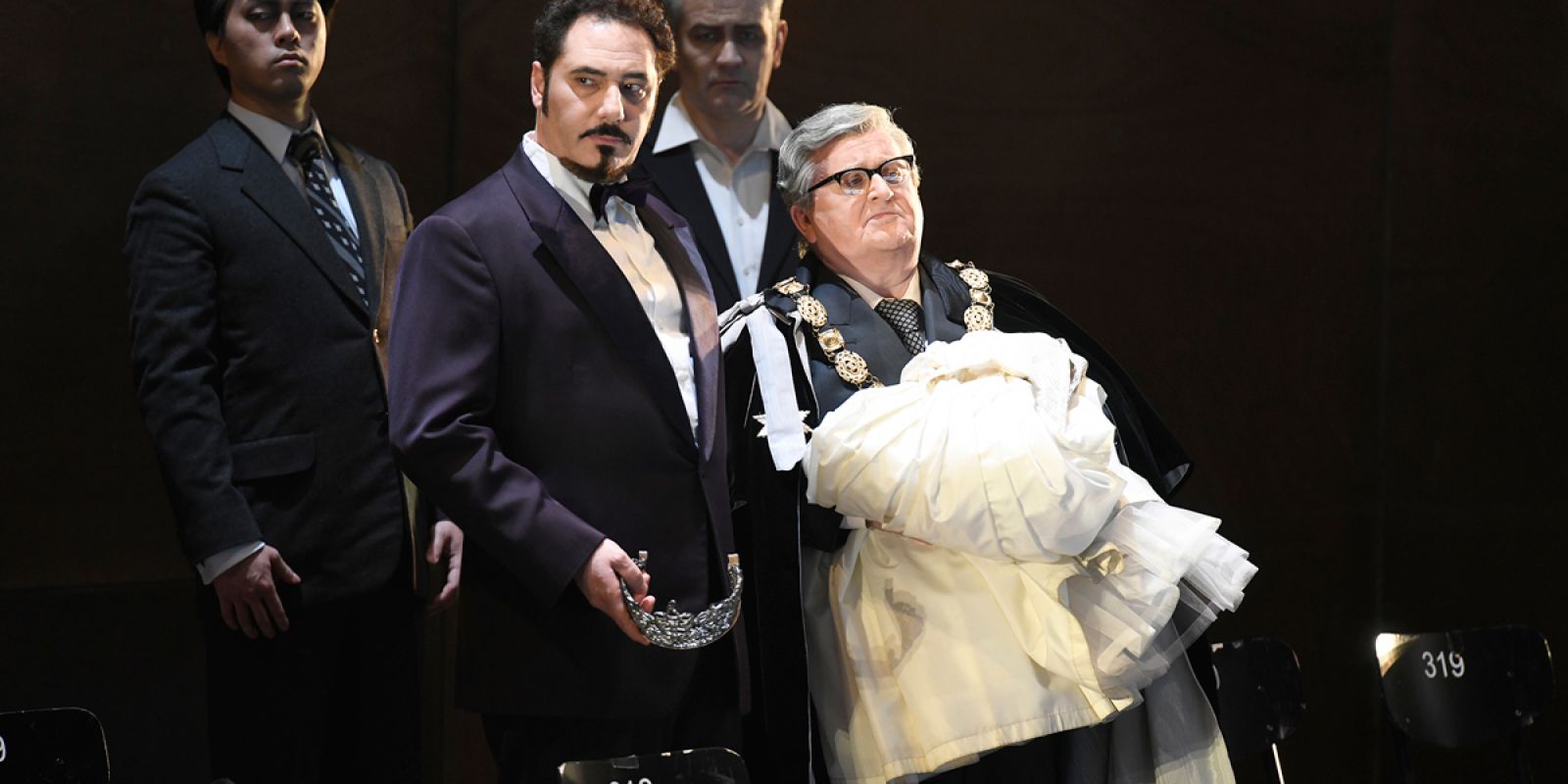 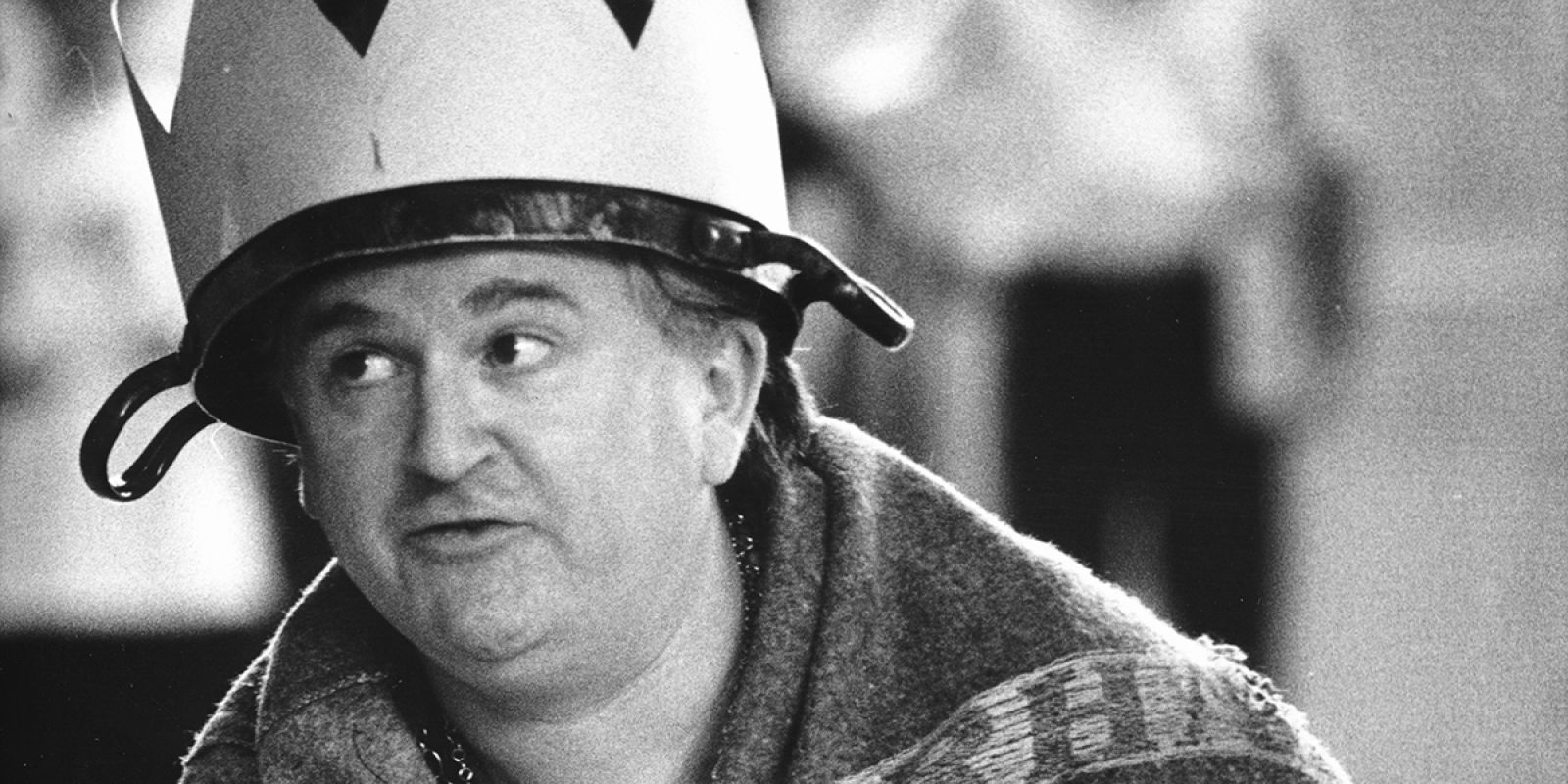 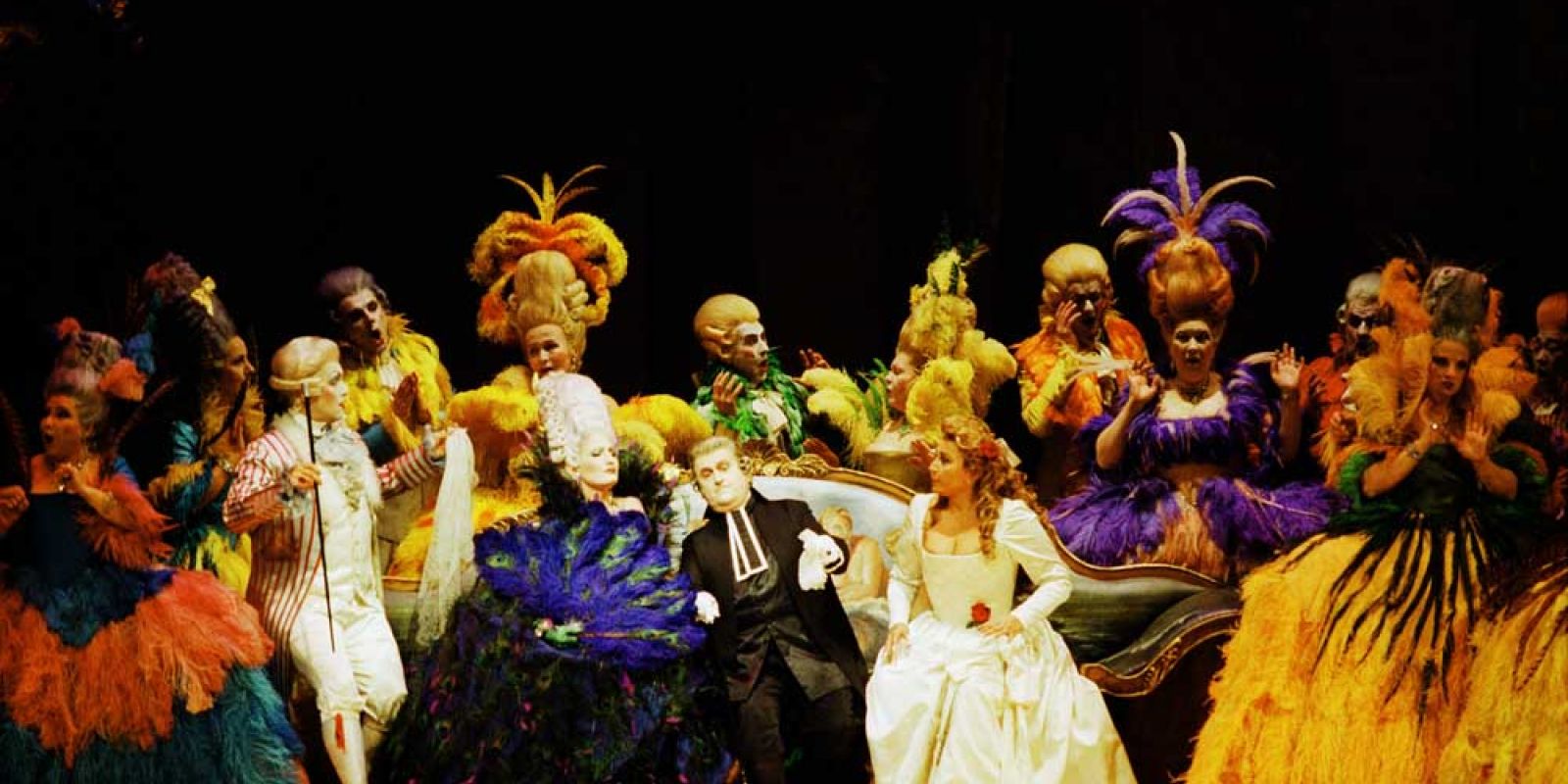 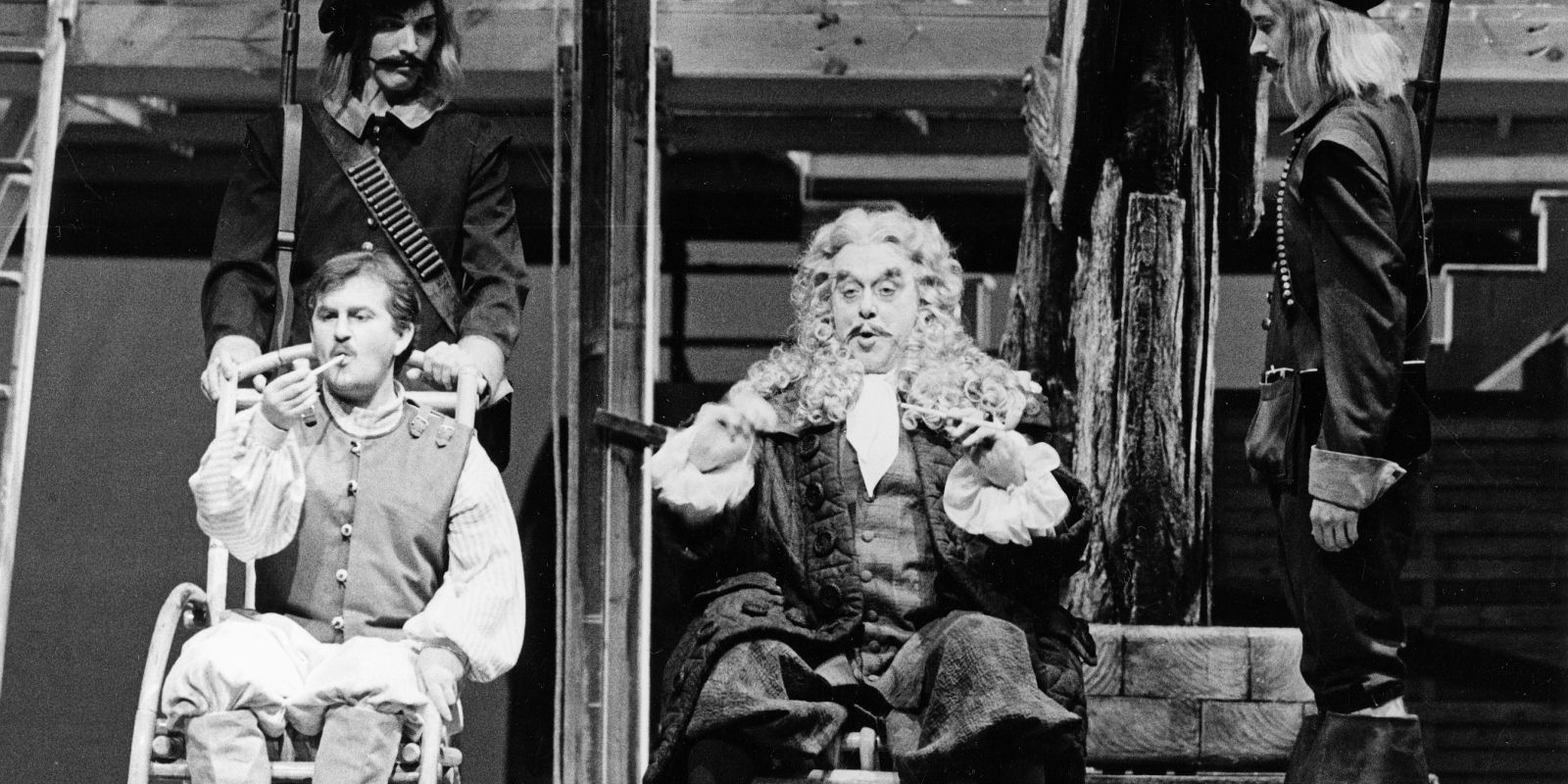 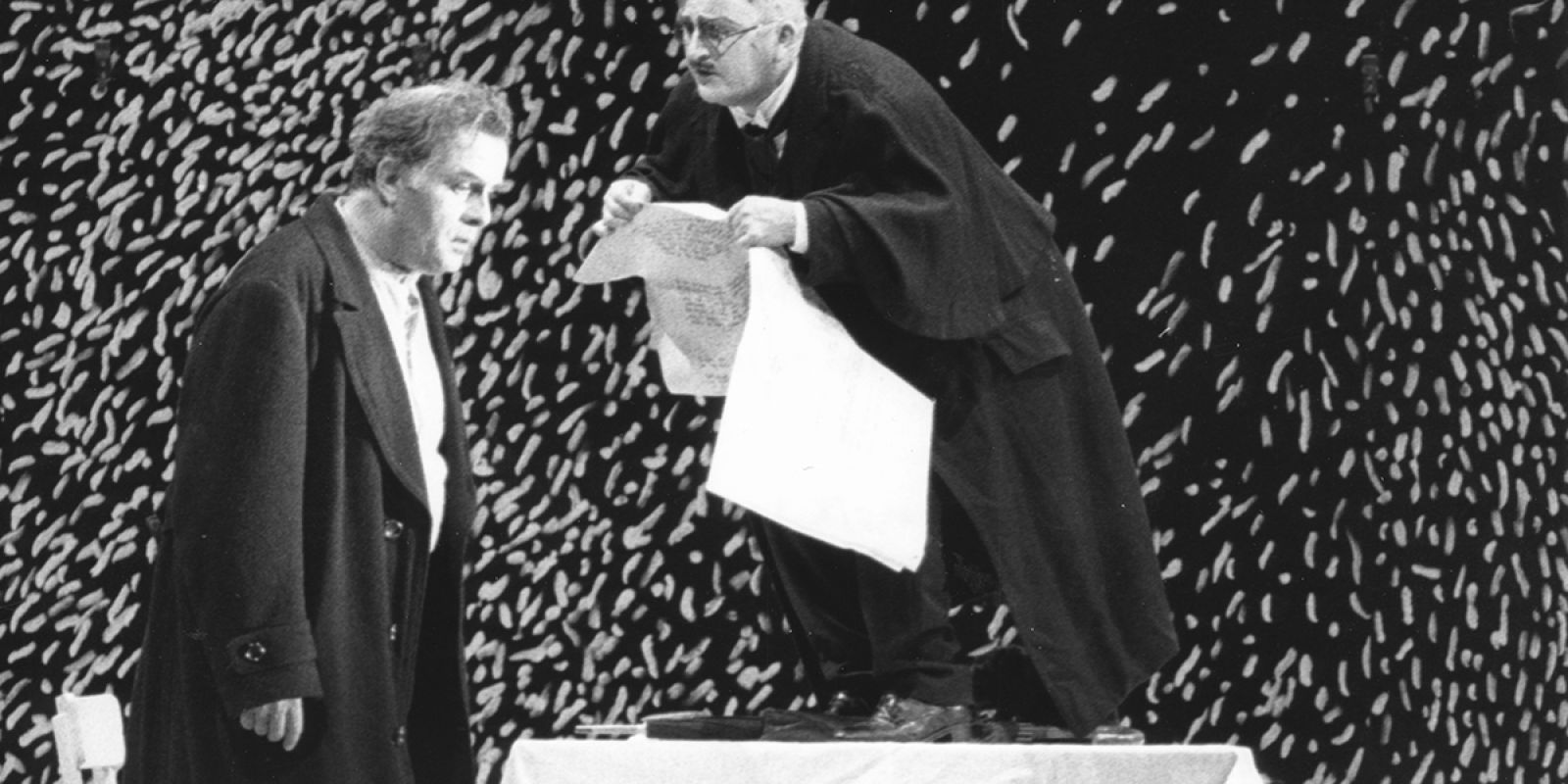 In a conversation that took place in 2013 on the occasion of his last performances as a mime in the RHEINGOLD, Peter Maus revealed the motto of his singing life: "Don't overestimate yourself, then others will appreciate you", is this sentence, and it speaks equally of modesty and the ability for critical self-reflection. 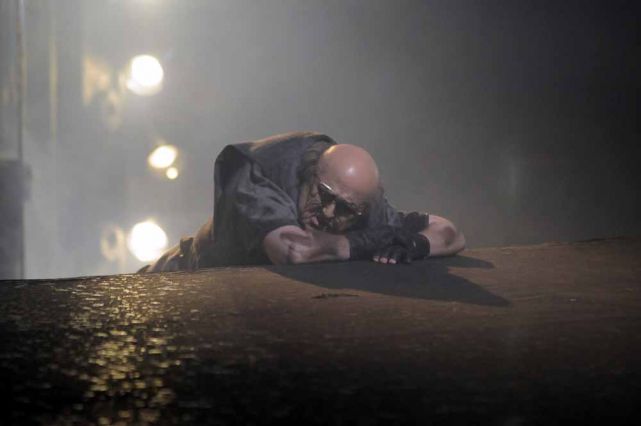 As Mime in RHEINGOLD © Bettina Stöß

In the course of his astonishingly long career, Peter Maus not only remained true to this sentence, but was also able to experience that its second part came true. Even more: Peter Maus was not only appreciated by colleagues and audiences alike, he was perceived by all as an indispensable part of the Deutsche Oper Berlin. Why this was so can be seen just by looking at the large number of roles the tenor embodied at the house over the course of forty years. Since his debut here on 26 February 1974 at the age of 25 in Verdi's IL TROVATORE, he has performed around 100 roles in over 70 stage works. 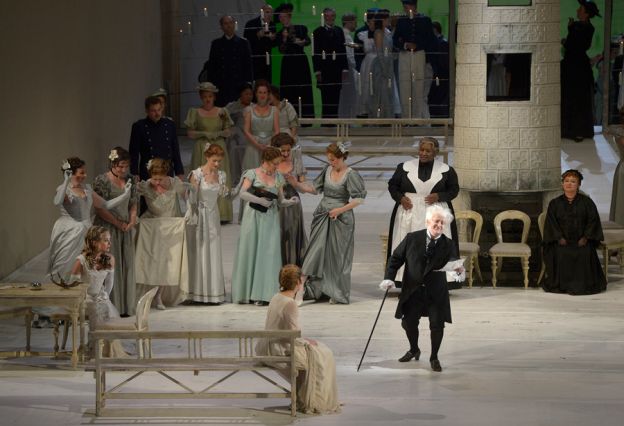 Like a mosaic stone, the image of the artist's personality is composed of many facets: Major roles such as Belmonte in Mozart's DIE ENTFÜHRUNG AUS DEM SERAIL and Mime in RHEINGOLD, smaller roles that demand strong acting and singing presence such as the Fool in Mussorgsky's BORIS GODUNOV and Monsieur Triquet in Tchaikovsky's EUGEN ONEGIN, but also those smallest roles that a singer can only fill credibly if he leaves all vanity aside. Perhaps Wagner was particularly close to his heart as a native of Bayreuth: for twenty years, from 1982 to 2002, he sang regularly at the Bayreuth Festival. Even his last appearance at the Deutsche Oper Berlin on 8 December 2019 was in one of his parade roles, the Shepherd in Wagner's TRISTAN UND ISOLDE. But characteristic of Maus's approach to singing is above all the curiosity with which he approached each new role and made it his own - no wonder that among his roles are an above-average number of appearances in works by contemporary composers: Maus has appeared on stage in works by Aribert Reimann and Bernd Alois Zimmermann, Wolfgang Rihm, Mauricio Kagel and Hans Werner Henze, and one of his last roles at the house was the world premiere of a children's opera in the Tischlerei. 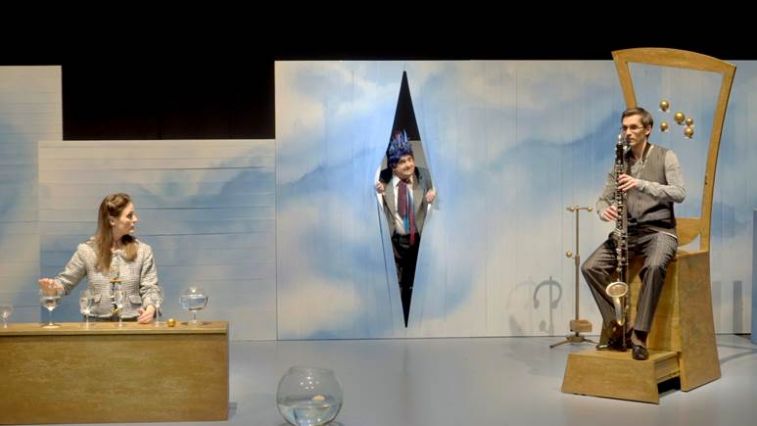 Peter Maus, who was awarded the title of "Berliner Kammersänger" in 2001, is not only associated with the city of Berlin through his decades of work in the ensemble of the Deutsche Oper Berlin: His combination of openness, collegiality and unprejudiced judgement soon made him a sought-after teacher, since 1995 also as an honorary professor at the Berlin University of the Arts. 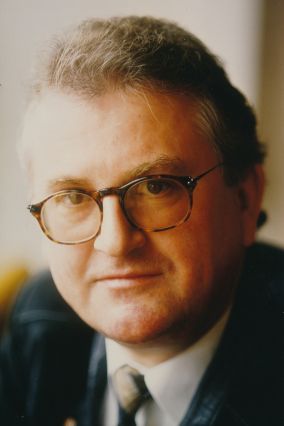 Now Peter Maus has passed away after a short, serious illness. The Deutsche Oper Berlin mourns the loss of a formative singer-actor and wonderful colleague.