In the frenzy of vengeance 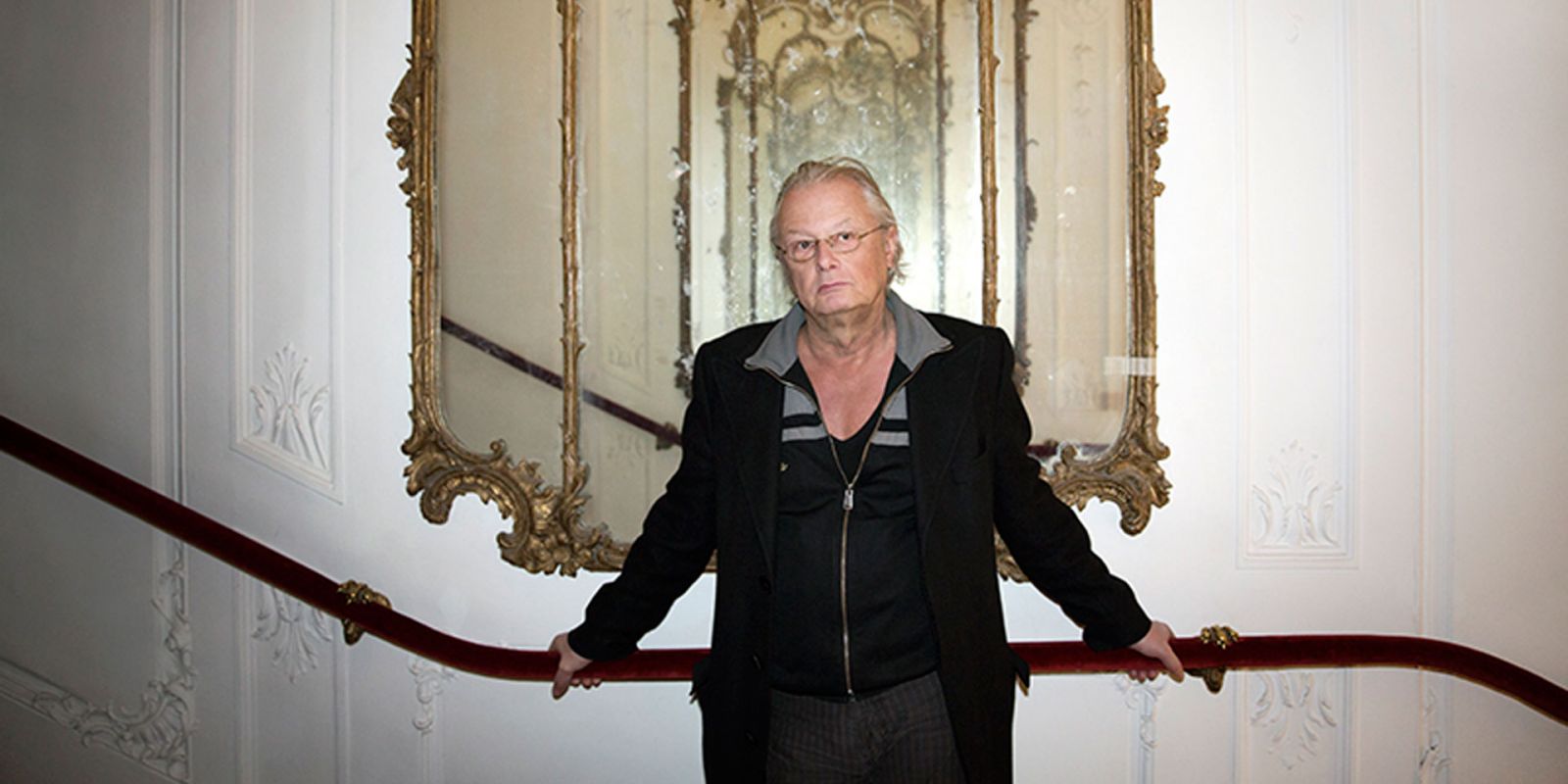 When I'm staging LA FORZA DEL DESTINO at the Deutsche Oper Berlin, it connects to my very first opera performance. That was also Verdi, OTELLO at Theater Basel in 1998. In OTELLO we also have this different person, the outsider who arouses both love and mistrust. In OTELLO it is a black man, here in FORZA the mestizo Alvaro. And both destinies reflect the centuries of oppression and violence committed against blacks and American Indians during which they were eradicated or enslaved.

But there is also much more to this Verdi opera. I find contradictions that can exist beside one another without having to be adapted to fit a politically correct message. In the big war scene during the third act, for example, there are Gypsies who wish death to the Germans. In the libretto they were originally Habsburg troops around the year 1700. But the present is always visible in the past, be it during the days of opera's infancy when Italy was fighting for its independence, or the present day of the 20th and 21st centuries.

In this regard opera as an art form does not deliver a two-dimensional message, the scene is an expression of unbelievable vitality and lust for life within people and which triumph above misery and mutilation. This may make opera the last refuge of humanity. The craftsmanship and virtuosity that opera demands protect against usurpation. The singing itself conveys this strength. A person who sings is already on their way to Heaven. The feelings of guilt and vengeance that overpower the three main characters are also somewhat intoxicating in their intensity. An unraveling of the senses is taking place, such as in the relationship between tenor and baritone, enveloped in love during a bitter fratricidal war for life and death. Yet also in Catholic religiosity, which has a lot to do with theatrical pageantry.

Some time ago I staged Victor Hugo's “Les Miserables”, and Hugo's romanticism is very similar to Verdi in my opinion. It is not a nihilistic escape into the past like it is in Germany, but rather a sign of awakening. There is still a spark of the godlike even in the darkest of scenes.