Like all opera composers of the 19th century, Verdi dreamed of the Grand Opéra. Chief dramaturge Jörg Königsdorf explains why this art form can still inspire today. 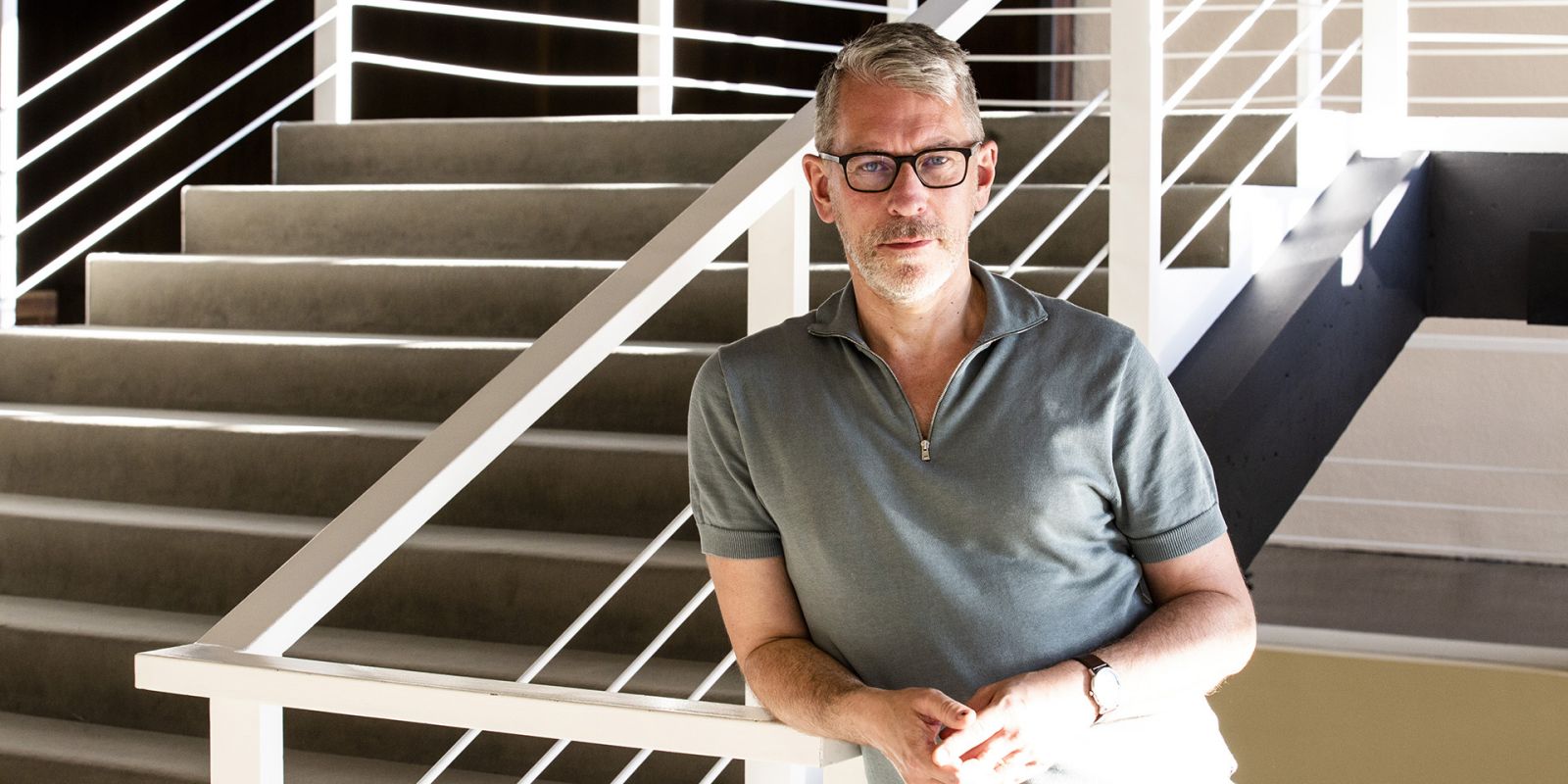 The best of everything - if one were to try to express the Grand Opéra's recipe for success in one sentence, the formula would have to be the same. And it is precisely this penchant for the spectacular that accounts for the fascination of this art form, which has held composers and audiences in thrall for generations. Every performance of a Grand Opéra is a great celebration in which the best singers and dancers, the best orchestra and the most modern technology come together to tell great stories that appeal to the senses, the emotions and the mind in equal measure. Material that looks back into The stories look back into history, but keep an eye on the present, bring the masses onto the stage, but also show the individual with his longing for private happiness in the midst of turmoil and oppression. No wonder Giuseppe Verdi succumbed to the seductive power of this idea and adopted the grand opera: later with his DON CARLO, but first with LES VÊPRES SICILIENNES. And for his first French opera he unerringly reached for the material with the greatest potential for topicality - the uprising of the Sicilians against the French occupation in 1282, which probably made all of Verdi's contemporaries think of the French expansion in Algeria taking place at the same time. It is no wonder that the grand opéra mixture of virtuosity, show and politics was created in Paris, where the relationship between art and the public has always been particularly close. For the same reason, the Grand Opéra also belongs in Berlin - with its performances of Hector Berlioz's LES TROYENS, but especially with its Meyerbeer cycle, the Deutsche Oper has shown in recent years that this dazzling art form can still develop enormous vitality in the 21st century and that its themes are still ours.