Ivan Repušic – A place of serenity for my soul: the Mediterranean Sea at Split, Croatia

Ivan Repušic conducts our production of TOSCA. On a hillside outside the Croatian port of Split he runs through the score in his mind

My private place of peace is the sea. You could call it an addiction. Three years ago I moved back to Split with my family, back to the Dalmatian coast. I wanted to be closer to the sea again. I can’t live inland for too long at any one time. I grew up not far from Split, in Zadar, a town on the coast. My childhood memories are very much linked to the sea. In Dalmatia we don’t just go down to the shore to have fun; it’s not like we’re on holiday. The sea is part of our lives; it’s omnipresent, even when it’s out of sight. It has made our people what we are. Trade happens across it and cultures come together for that reason; it’s a source of food; it’s a place of inspiration and recreation. When I reflect on the place that gives me respite and a sense of serenity, I’m not thinking of a particular spot or stretch of coast. But the sea is always there, and when you’ve grown up here, it’s a palpable presence within you.

There is one place, though, which has come to mean something special to me over recent years – and it’s next to the sea, of course: Marjan Park. Marjan is the name of a promontory protruding into the sea to the west of Split’s old city centre. It has fantastic views across the city, taking in the sea front, churches and squares and you can even imagine the outlines of Diocletian’s Palace. In the other direction the expanse of sea stretches away. I’ve been coming here almost every day since Covid took hold, mostly in the morning. I cycle to the peninsula and when I get there I start to breathe deeply, the air being so much cleaner than it is in the city. The place is suffused with the fragrance of the pine needles and sap from the forest. Marjan Park has had protected status since the 1960s and is referred to by the locals as the green lung of the city. It’s an amazingly soothing feeling to be up here gazing into the distance and hearing the wind and the sea down below. I have a little private ritual: before a performance I go for a walk in a park or somewhere where there’s grass or trees and I run through the score that I’m conducting that evening in my head – from beginning to end. I know the notes by heart, so I go through the entire work in real time, in all its details, which obviously can last two or three hours, the actual length of the concert. At that moment I’m fully in the tunnel, so to speak, with my head full of music. I’ve actually had to get used to walking with my hands in my pockets so I don’t start flailing about in the air. I don’t notice myself doing it, but it must be a bit weird for the people around me. 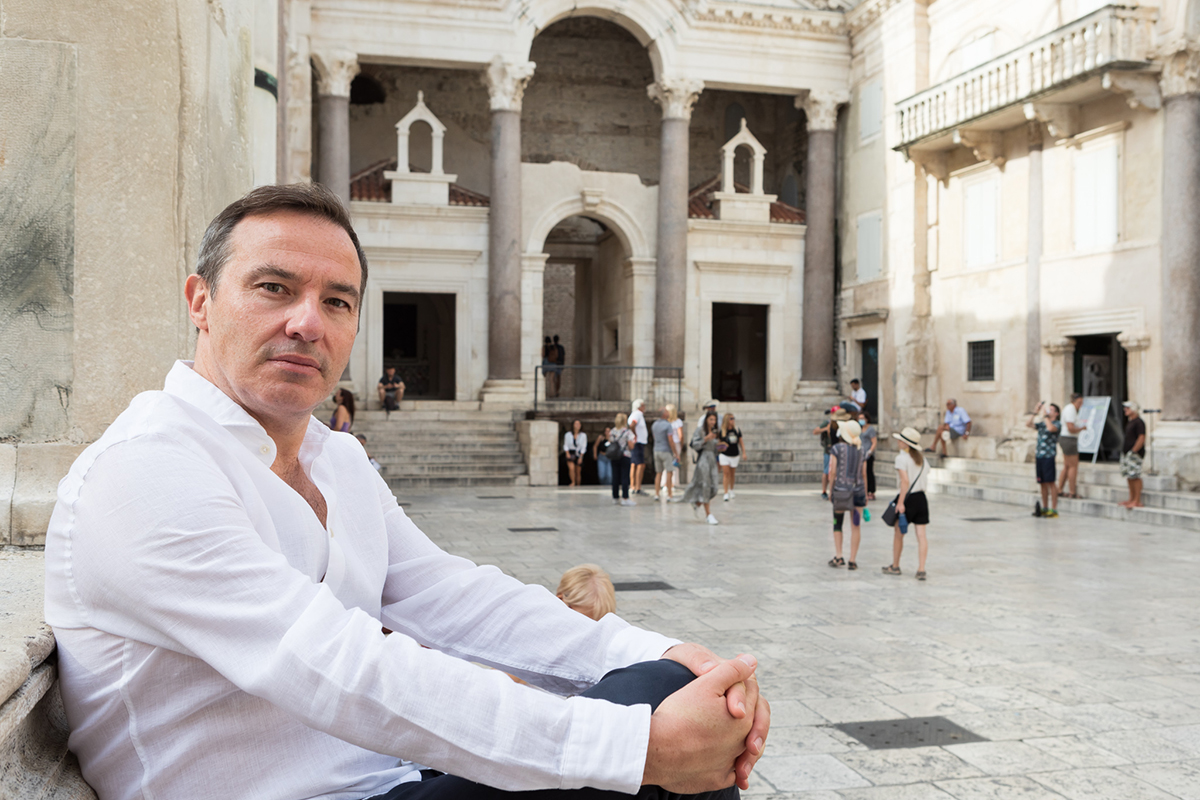 The sea affects my thinking in another way, too. When I’m swimming, I often get inspiration for works that I could put on with my orchestra and collaborative ventures that we might set up. Swimming is more strenuous than walking and I tend to go off on flights of fantasy and creativity. Many people might not realise how physical the act of conducting is. You need to be in good condition, which is why, when I’m moving, I’m also relaxing. I’m not someone who could spend hours hanging around on the beach or fishing from a pier. 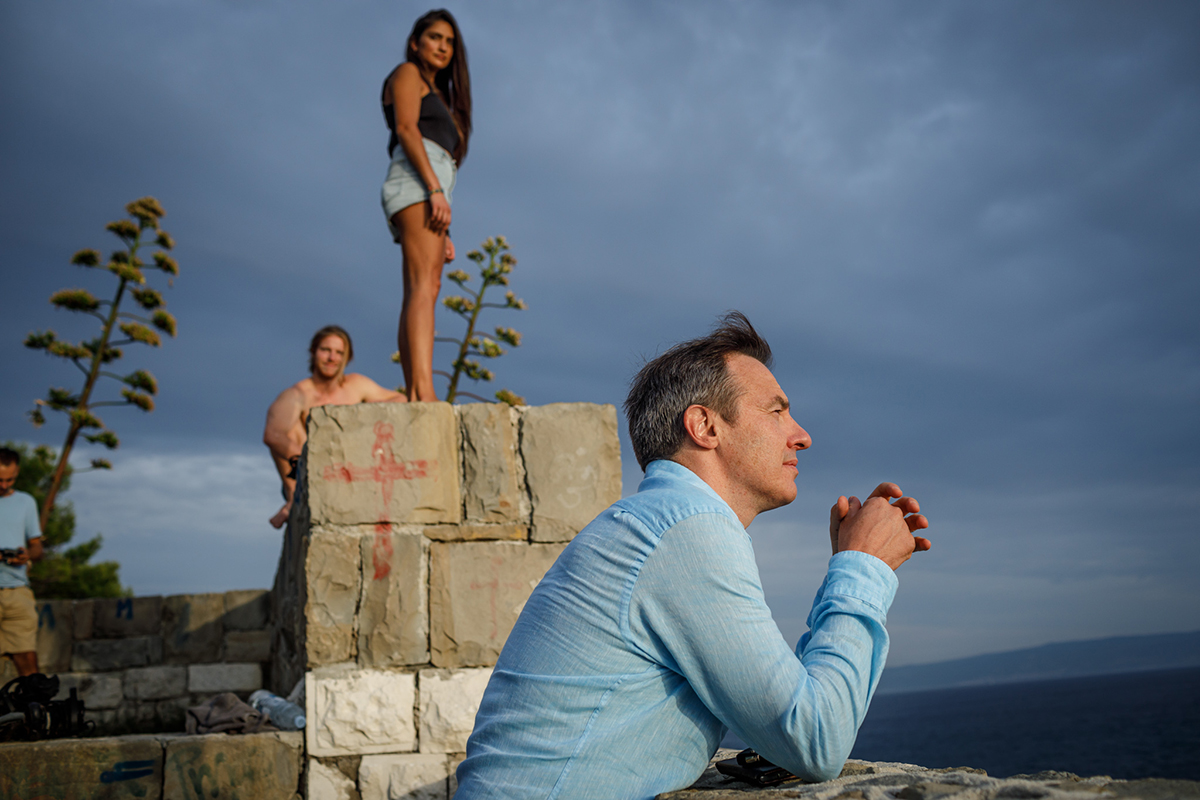 Marjan Park occupies a large hill giving clear views across the sea. In the distance the conductor can make out the islands of Dalmatia © Matko Biljak

Up here on the hill I also find myself reflecting on TOSCA. There are so many great operas that I love, but my origins mean I have a special tie to Italian works, because of the important part Italy has always played in the history of Dalmatia. The influence of the old superpower of Venice is still visible in the music, the architecture and even the language. The Dalmatian dialect still has a lot of Italicisms. Croatia is very heterogeneous in general anyway, and I feel kind of richer for it. People here have the Italian Mediterranean influence in them as much as the Austro-Hungarian heritage from the hinterland. This diversity is most visible in classical music. In the 19th and 20th centuries you had Croatian composers fusing different musical styles. Not only are the great Italian and Viennese traditions discernible; the modernist influence is also there and regional folklore, too. There’s a lot for German audiences to discover. When I sit up here on Marjan Hill looking out over the sea, I cast my mind beyond the islands in the distance to the coast of Italy just a short voyage away. That’s when I get the itch to travel and look forward to my next date at the Deutsche Oper Berlin.