Marc Albrecht … A place of serenity for my soul: Charlottenburg Palace park

Marc Albrecht loves the parklands adjacent to Charlottenburg Palace – and the music of the 1920s: he is currently conducting Franz Schreker’s THE TREASURE HUNTER, an opera hit during the Weimar Republic. 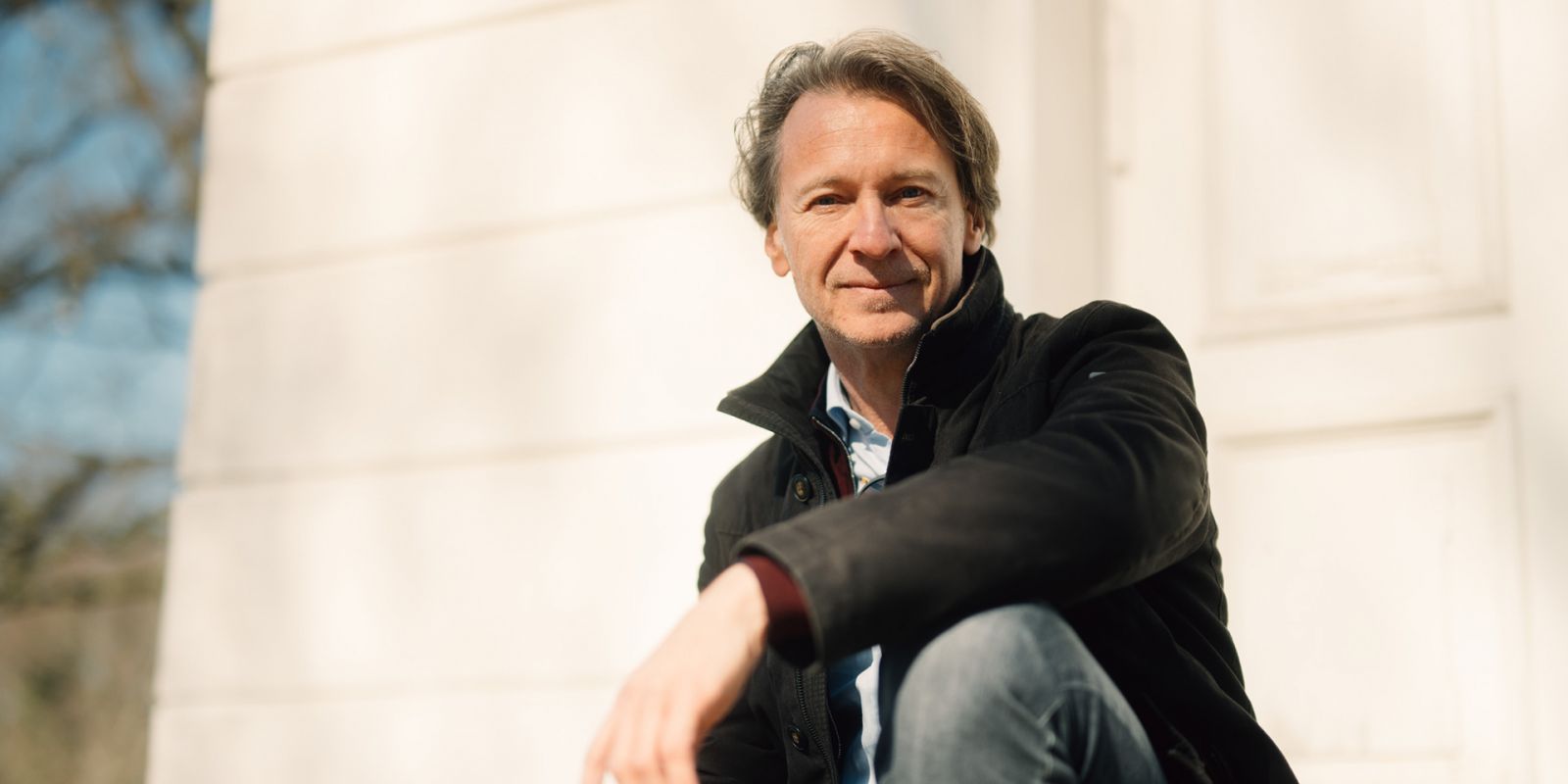 My private place of peace is the garden and parkland behind Charlottenburg Palace in Berlin. I love the baroque grounds that butt directly onto the palace. King Frederick William II had an English-style garden laid out here. If you walk right through to the Belvedere Tea House on the northernmost fringe, that’s my favourite section, where the vegetation is rougher and there are reedy areas and grassy expanses. I live in the area and the Deutsche Oper Berlin isn’t far away either. I think of the park as my own little village in the middle of the city.

I get my peace and quiet here. And I really need that downtime after all the travelling and poring over scores, because our prep work as conductors is very much brain-based, deskbound, drawing-board stuff. I’m isolating an opera’s structures and sound mixes, playing passages on the piano, and so on. The longer I spend on it, the more the music grows in richness and rubs off on me.

When I’ve got to a point where I can hear the score reverberating within me, I have difficulty switching it off. At night the entire opera is playing through in my head from beginning to end. I’ve come to think of the whole idea of sleep as overrated: if I lie down and shut my eyes, my body does get the rest it needs. It’s the same when I’m walking in the park: the music that I’ll soon be conducting is ringing in my head, although the experience is different when you’re walking in the open air. There’s always something new to get from it.

I like to champion the music of the 1920s in particular. It’s a pity that much of the music from that thrilling decade has slipped from public awareness, and a lot of it has strong ties to Berlin. Franz Schreker, the composer, even lived quite close to the park, on Hardenbergstrasse. His TREASURE HUNTER, which we’re mounting right now, had its Berlin premiere at the Staatsoper in April 1922 and has never been performed here since. Many great works from that period were very well received in Berlin. Alban Berg’s WOZZECK had its world premiere at the Staatsoper in late 1925. And in 1928, following its world premiere in Hamburg, THE MIRACLE OF HELIANE by Erich Wolfgang Korngold arrived at the Städtische Oper, the predecessor of the Deutsche Oper Berlin, with the great Bruno Walter conducting. 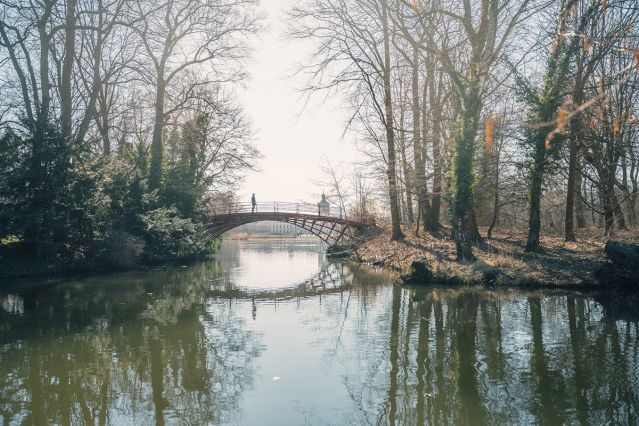 A century on: Hanover native Marc Albrecht carries a torch for the music of the 1920s, including works by Korngold, Berg and Zemlinsky © Jonas Holthaus

As it happens, Schreker’s TREASURE HUNTER triumphed across the Weimar Republic. The entertaining opera relates, in four brief acts, a fairy tale involving unfulfilled love and lost treasure. It toured 50 opera houses the length and breadth of the country, making it one of the most watched operas of the decade. Everything ended in 1933 with the arrival of the National Socialists, marking the demise of a wonderful and lively music scene. Schreker’s opera joined the list of works branded »degenerate art« and was soon forgotten. It’s truly fascinating to be part of the revival of a rich, pre-Nazi world of opera and be delivering it fresh to audiences today.

1920s opera is also reflective of a certain ecstasy prevalent in that period, a bubbling, often erotically charged energy, often accompanied by nude scenes. This was a new departure for opera and remains the exception that proves the rule in musical theatre. Also, fewer operas were featuring overtures: the works tended to launch straight into the actions of the main characters – slightly Late Romantic in tone, occasionally cumbersome, but it works! The stories are back speaking to us in our modern-day lives with the power of Schreker’s florid music!

And the dimensions and acoustics of the Deutsche Oper Berlin are the perfect setting. I was Principal Guest Conductor here once, years ago, and it’s a lovely feeling to be reconnected to the place again. I have been back in Berlin for two years now, living close to the Schlossgarten. My children love it. We can kick a football around in the northern section of the park. It’s a place where I have a sense of freedom, that the world’s my oyster. I’m guessing the musicians in the 1920s felt the same way. 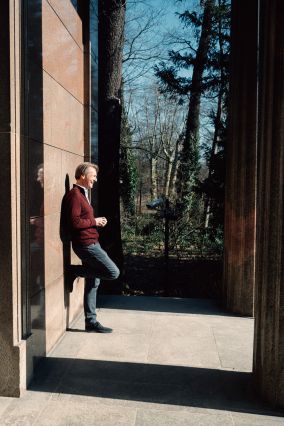 Albrecht was until recently Principal Conductor at the Nederlandse Opera in Amsterdam. In 2021 he received the Opus Klassik award as “Conductor of the Year”. He has now moved back to Berlin. © Jonas Holthaus