Clay Hilley: A place of serenity for my soul … my suitcase

Tenor Clay Hilley sings the title role in Wagner’s SIEGFRIED. Here he describes his transient life – and how he can feel at home wherever he hangs his hat. 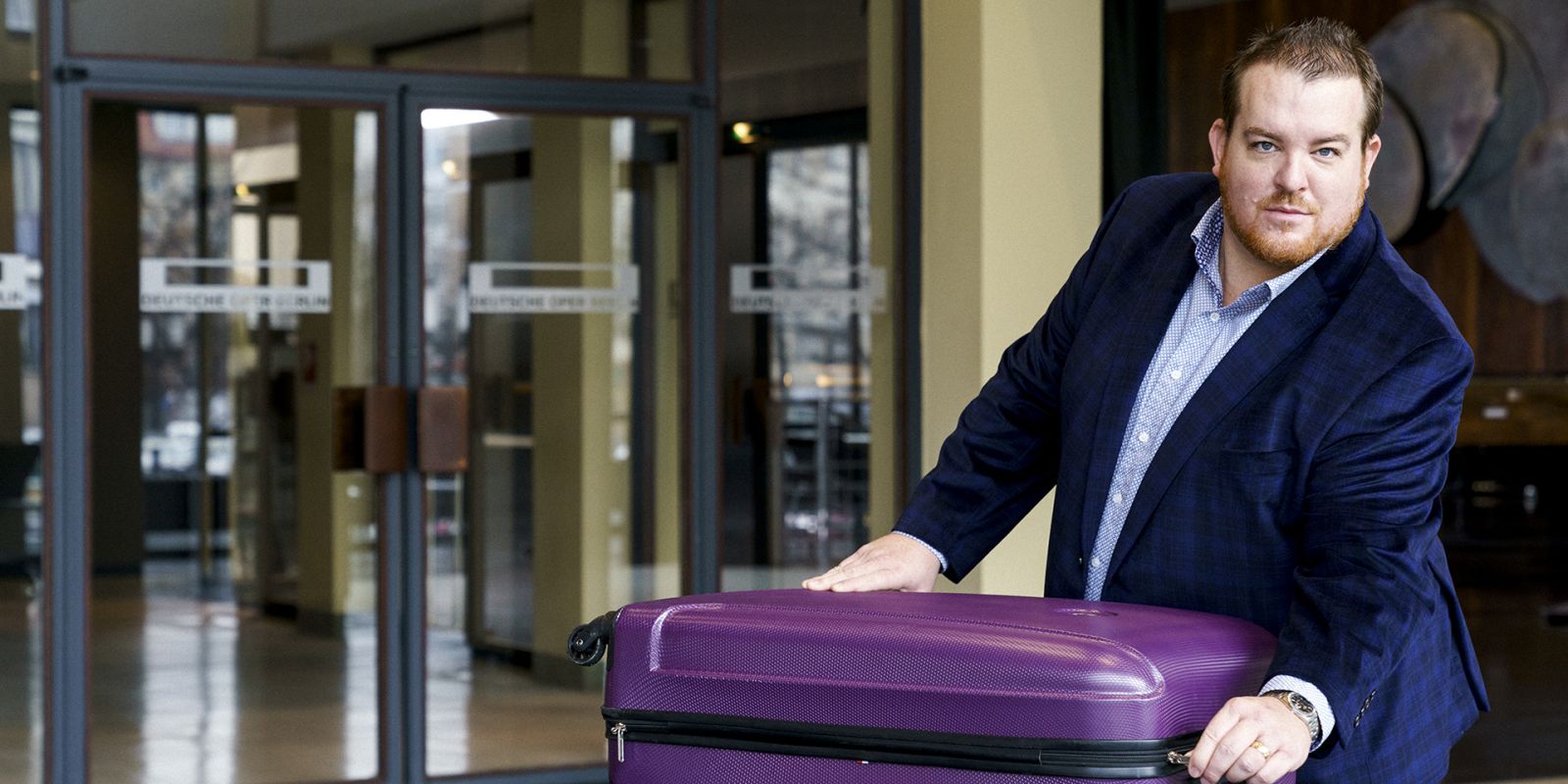 My suitcase is the place I feel most comfortable. That may sound strange, but it’s true on two counts. I live out of a suitcase for my job, because I’m constantly globe-trotting. And in my downtime I live in what I call my »giant suitcase«. My wife and I bought a 13-metre-long mobile home four years ago. It’s usually parked in a small wood in Georgia, but whenever we get the chance – my wife’s an opera singer, too – we rent a truck, hook up to the trailer, and away we go. We’ve already done three road trips across the States, from New York to San Francisco and back. It’s the best nomadic life you can imagine.

Right now I’m travelling with my wife’s suitcase. It’s small and light and I like the bright mauve colour. It’s got these amazing multi-directional wheels, and it’s great for agility in a crowd when I’m trying to catch a plane. Because I’m always on the move I’ve come up with my own packing routine. I always used to forget something or pack too many things. Now I sit down a few days before my trip and write a list of all the things I really need, and it’s better that way. There are three things I can’t do without: my headphones, my mobile tv antenna and – over the last year – a small tube of disinfectant for my hands. Actually four things: I forgot my cushion. It goes with me everywhere. It’s amazingly soft and stuffs into the tiniest of gaps in my suitcase. Plus, it’s mine. Doesn’t matter where I am: if I’ve got that cushion, I feel at home. 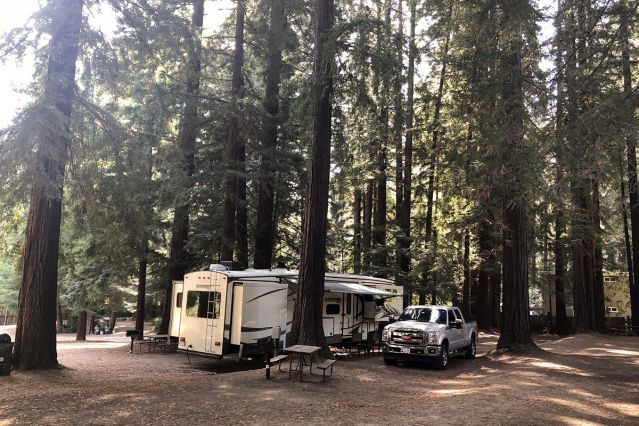 The best kind of nomadic life: the mobile home of Hilley and his wife in a wood in the US state of Georgia, where the tenor grew up © Clay Hilley, private archive

In our trailer, too, we have to think carefully about what we need. 13 metres sounds like a lot, but you can’t hoard anything for the sake of it. That said, it really is our little home. We have electricity, three tellies, a king-size bed, a heating system for the winter. Three years back I had a spell in San Francisco doing the RING and we were parked up for three months in the Bay area. We might bring it to Europe in the foreseeable future. My wife’s Jewish grandparents survived the holocaust in Poland and emigrated to the US and she’s just applied for a Polish passport. When she gets it, it’ll be easier for us to live in Europe. By the way, I’m not the only opera singer who lives in a mobile home. I’ve heard there’s a tenor who sings in Bayreuth every year and camps quite close to the Festspielhaus.

I heard Wagner’s RING for the first time in 2014. I was booked to sing Siegfried in Jonathan Dove’s abridged version. I looked at all the text and thought: ‘Cripes!’ And that was only the abbreviated version. My next thought was: ‘Wow, it’s perfect for my voice.’ But it’s not just the pitch that fits; there’s a lot of stuff that Siegfried and me have in common: I grew up in the country around cows and horses. Like him, I don’t take life too seriously. Both of us have a healthy scepticism, so we don’t swallow everything people tell us. And maybe most important: I don’t take ‘no’ for an answer. A lot of people have said I’m too young to do Wagner or I could never sing Verdi or Puccini roles. Rubbish. When I hear statements like that, I go all out to prove the people wrong. 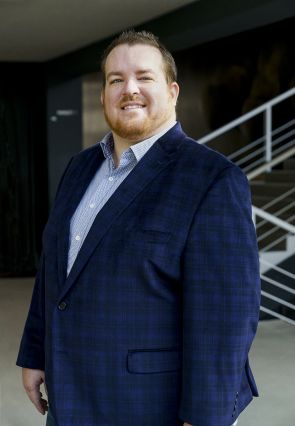 Obviously there are differences, too. Siegfried is the prototypical hero, quite impulsive, very direct and forthright, quite childlike, actually. My idea of heroism is completely different. For me, heroes do good deeds behind the scenes and stick up for minorities and are part of the struggle for a better world on a daily basis. They’re not in the limelight and don’t expect thanks for doing what they do. It could be a nurse on the night shift, a teacher helping a child progress, someone raising money for a good cause. Then there’s the fact that Siegfried isn’t scared of anything. I feel his fearlessness when I’m singing, especially in the final words of the work when he sings about »shining love / laughing death!« Not even death is frightening to him, whereas I know very well what fear is. It hit me in the stomach last year when the theatres and opera houses closed down due to the pandemic. This time last year I’d signed up as understudy for Siegfried in Chicago – and the entire run was cancelled. That really pulled the carpet from under my feet for a while. So you can guess what it feels like to be able to pack my bags and go singing again.