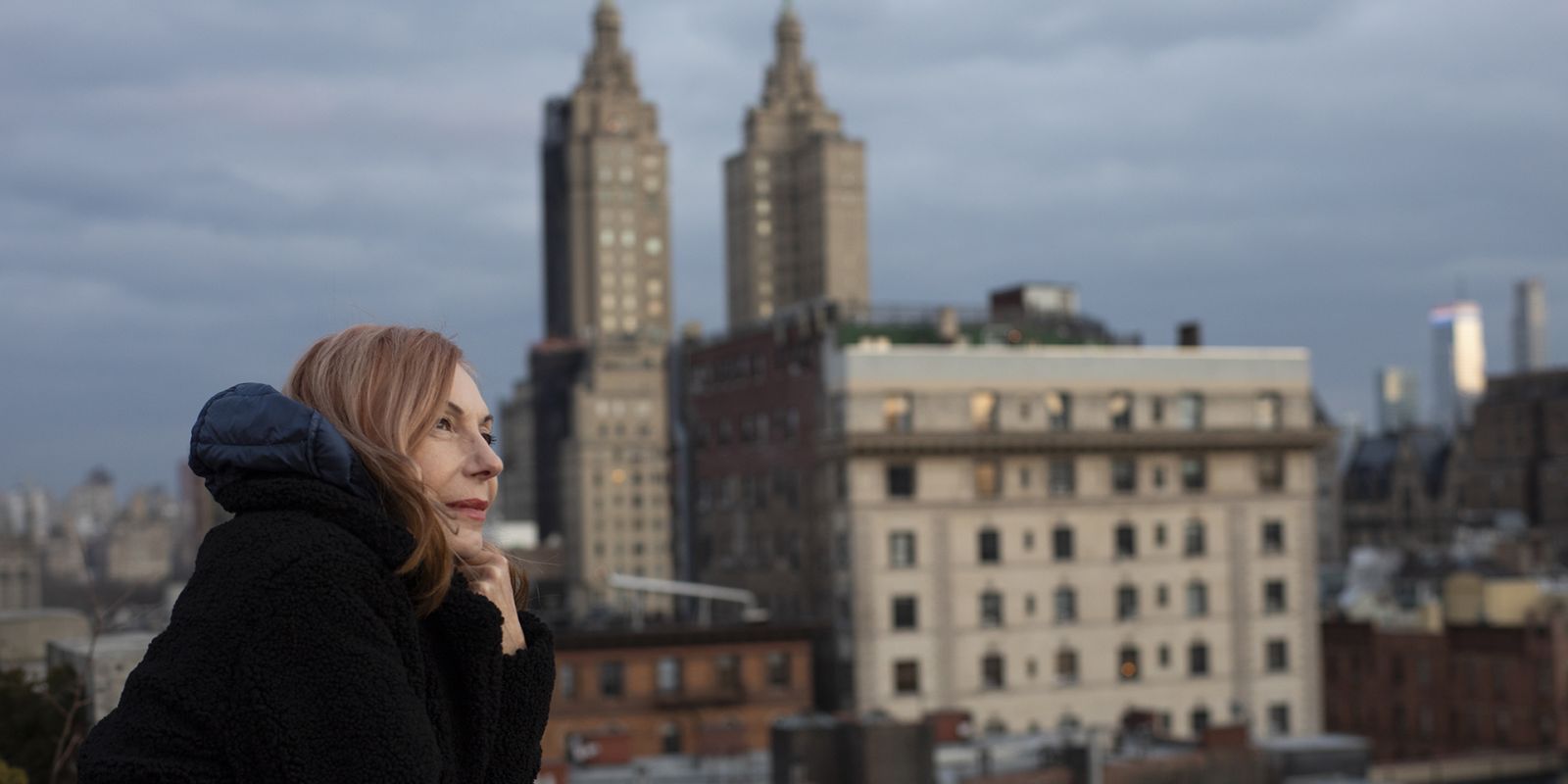 Ute Lemper lives in a building in New York from the 1920s. She now sings songs from this vibrant era with the Deutsche Oper Berlin BigBand

My soul place is my rooftop terrace on the tenth floor of an old building in Manhattan. I live with my husband and my children in the Upper West Side, and when I leave the house, it's a three-minute walk from Central Park, and Riverside Park on the Hudson River is not much further. I live in the middle of a vibrant and fast-paced global metropolis, but my rooftop terrace is isolated from all the chaos. And yet I remain bound to the city, when I'm sitting here and enjoying the view of the skyline, the parks to the right and left of me, Midtown and its high-rises straight ahead. So many plants bloom in the buckets in the summer that sometimes I almost believe I'm out in the country. I call it my little Tuscany. But then all I have to do is look up and I'm back in the present, with the Museum of Natural History and Lincoln Center just a few hundred metres away. That makes this a very special place. 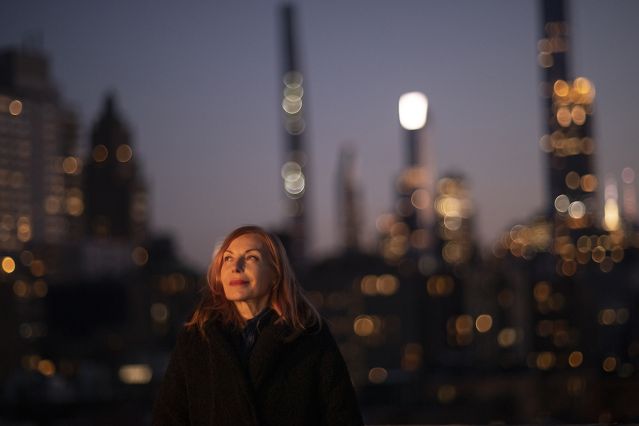 Ute Lemper on her rooftop terrace in the Upper West Side near Central Park in New York. Here she looks down at the Midtown Manhattan skyline © Noah David Smith

I find peace here, am able to escape the pressures of everyday life, and be creative. In my profession you have to learn how to balance between the family self, with its obligations, and the artistic self. Throughout the years I have developed a routine for placing myself in a state of productive emptiness. Breathing exercises help me achieve this. My best moments occur when I am able to fill this empty space with something new: with music, words, ideas. I am sort of naked above the rooftops of the city so that I can be creative. I have to focus while being free so that a thought, idea, melody, or play on words can snowball into something greater. When I sit up here and think about new projects, I always have a pen and paper on hand. I have to write down and organize an idea once it has solidified in my mind.

The building was constructed in 1928 and is typical for the area. Many old details have been preserved, the tiles in the bathrooms, the wooden floors, the moulding in the halls, all breathe with the spirit of a bygone time. We are surrounded by brownstones, the characteristic residential buildings made from sandstone, with steps that lead from the street to the entrance on the raised ground floor. Here it looks like the old Woody Allen films, it's the old New York.

When I moved here from Europe in 1997, I felt a freedom and openness that I had never experienced before. That has balanced out over time, but at the time I felt that New York was far more multicultural, the people more cosmopolitan, than in the European capitals. On my rooftop terrace, I feel like I've retained this feeling from my early years here. When I look down I see a synagogue right in front of me, and the Jewish Community Center a little further away, and think that this place has a rich history with music that I love so much and with which I began my career. It was mainly Jewish composers who had to emigrate who I was bringing back to life at the time: First Kurt Weill, and then later the album Berlin Cabaret Songs with compositions by Mischa Spoliansky, Friedrich Holländer, and Rudolf Nelson, which appeared in an English and German version in 1997. I didn't know it then, but as it was happening I was the first person to re-record and perform this music. I was a pioneer. 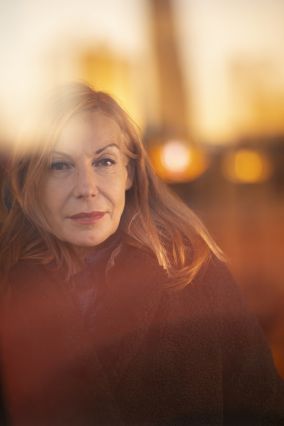 The phrases "Roaring Twenties" and "Golden Twenties" have unfortunately become cliche and, as always, it's the stereotypes that stick. I prefer to speak of Berlin between the times, because this time of upheaval also involved lots of pain. Everything happened simultaneously: here these great developments in art, music, literature, social values, and there the poverty, violence, fear. I firmly believe that if the Nazis had not destroyed this society, then the results of the student movements in the sixties would have happened in Berlin in the forties. Perhaps this is also why we look back at this time with such melancholy, because we know that we lost something that we cannot regain.

I tend to avoid such glorification, and prefer to live in the present and look at what's to come. When I perform pieces from the twenties with the fantastic Deutsche Oper Berlin BigBand in April, I think of them as contemporary. Indeed, I believe they are superior to modern music with regard to poetry, intelligence, and elegance. This is why I'm so looking forward to sharing this wonderful music with Berlin.