At the International Opera Awards, which have been presented digitally in a festive ceremony on 10 May 2021, Deutsche Oper Berlin was honoured for the "Best World Premiere of the Year". Detlev Glanert's OCEANE, conducted by Sir Donald Runnicles and directed by Robert Carsen, was awarded, a production that celebrated its world premiere in April 2019. In Maria Bengtsson, the title role found its congenial cast. The revival has to be postponed from autumn 2021 to January 2023 due to the pandemic. 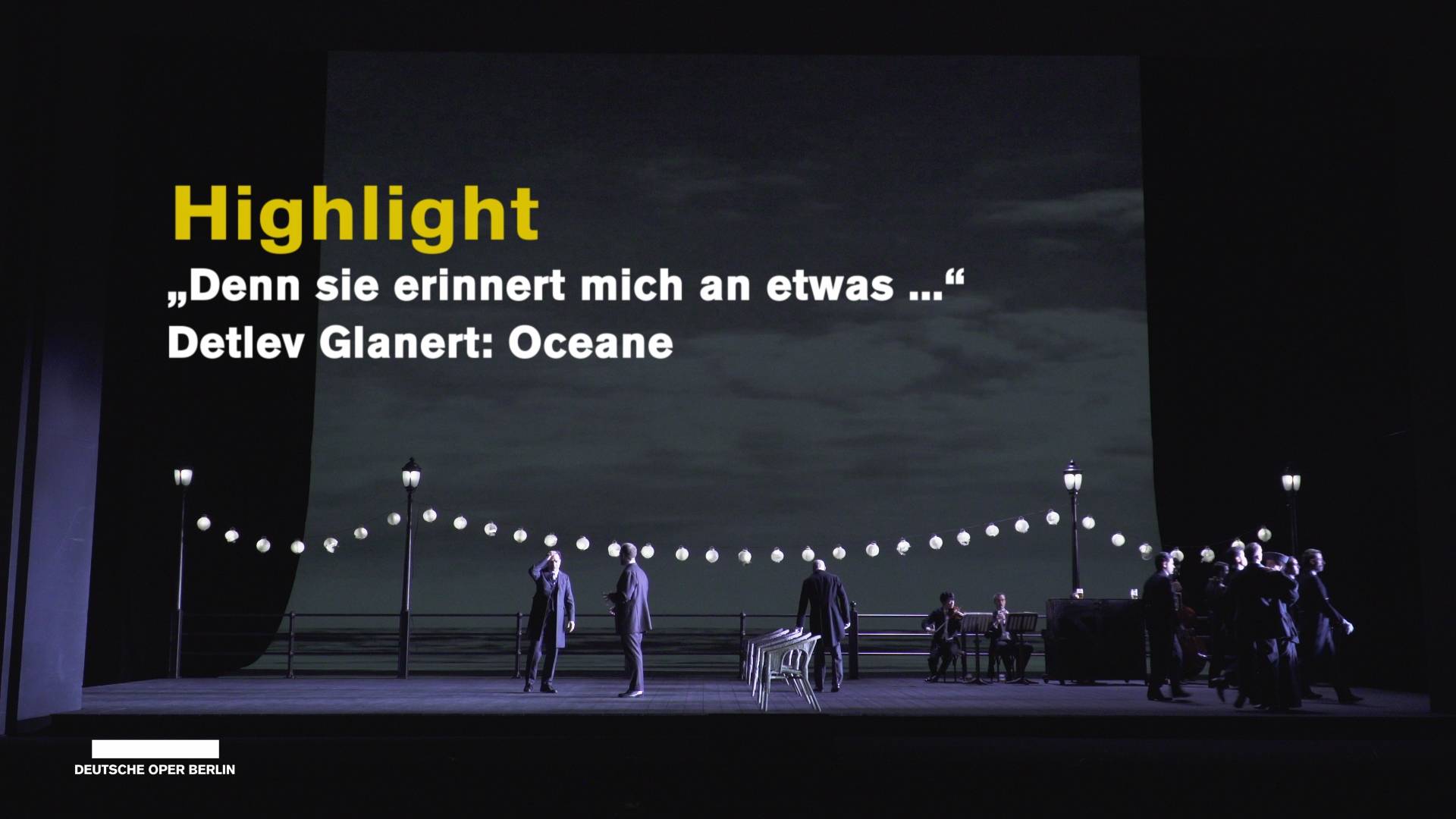 Director Robert Carsen was also honoured with the Opera Award for "Best Director": congratulations to him too!

We are all the more delighted that Lise Davidsen was honoured as "Best Singer", as she thrilled us in September/October 2020 as Sieglinde in the premiere series of WALKÜRE directed by Stefan Herheim and conducted by Sir Donald Runnicles on the stage of the Deutsche Oper Berlin. 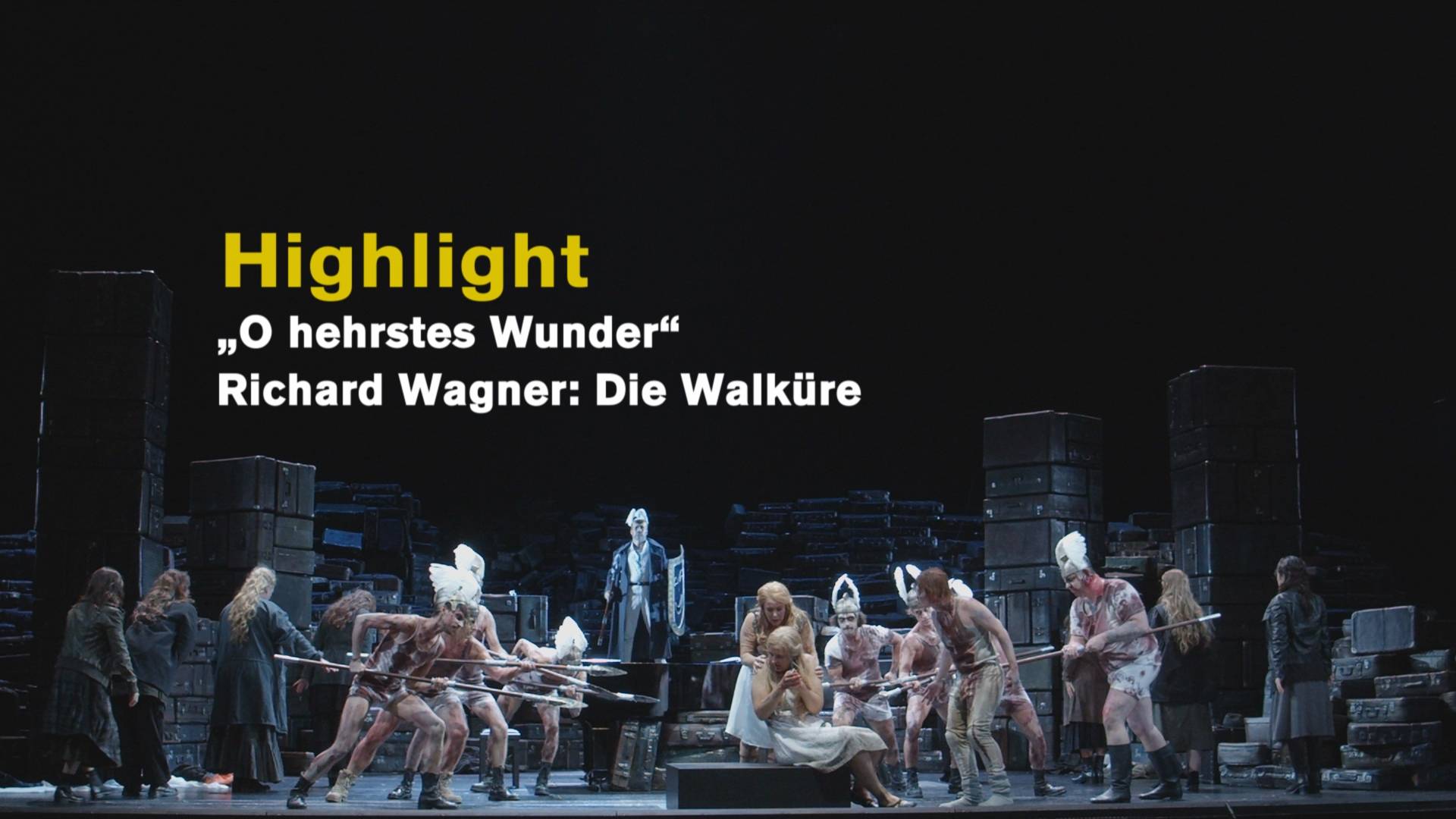 And Vasilisa Berzhanskaya, who won the "Young Singer" category, interpreted roles such as Rosina in IL BARBIERE DI SIVIGLIA and Marchesa Melibea in IL VIAGGIO A REIMS during her engagement at the Deutsche Oper Berlin from 2017 to 2019 and caused great jubilation. 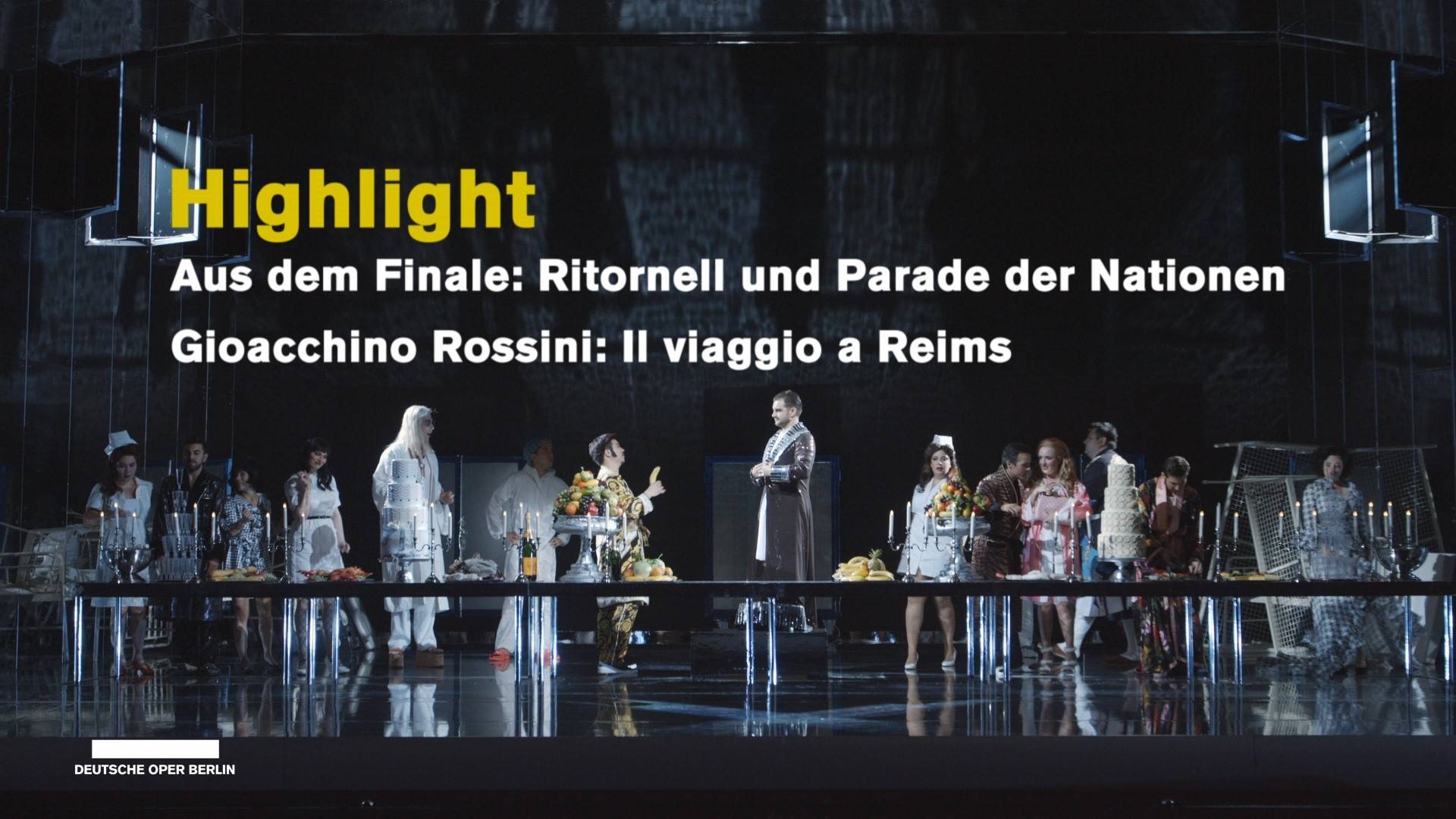 IL VIAGGIO A REIMS - From the Final: with Vasilisa Berzhanskaja as Marchesa Melibea and many others more: Watch the video

For the Chorus of the Deutsche Oper Berlin we are happy about the nomination as "Best Chorus"!

Congratulations to all honoured and nominated!
Related Topics