Uncompromising to the point of death

Director Christof Loy is on a quest for system-crashing women – and exploring the biblical issue of guilt. He finds both in Francesca, the title character in Zandonai’s FRANCESCA DA RIMINI 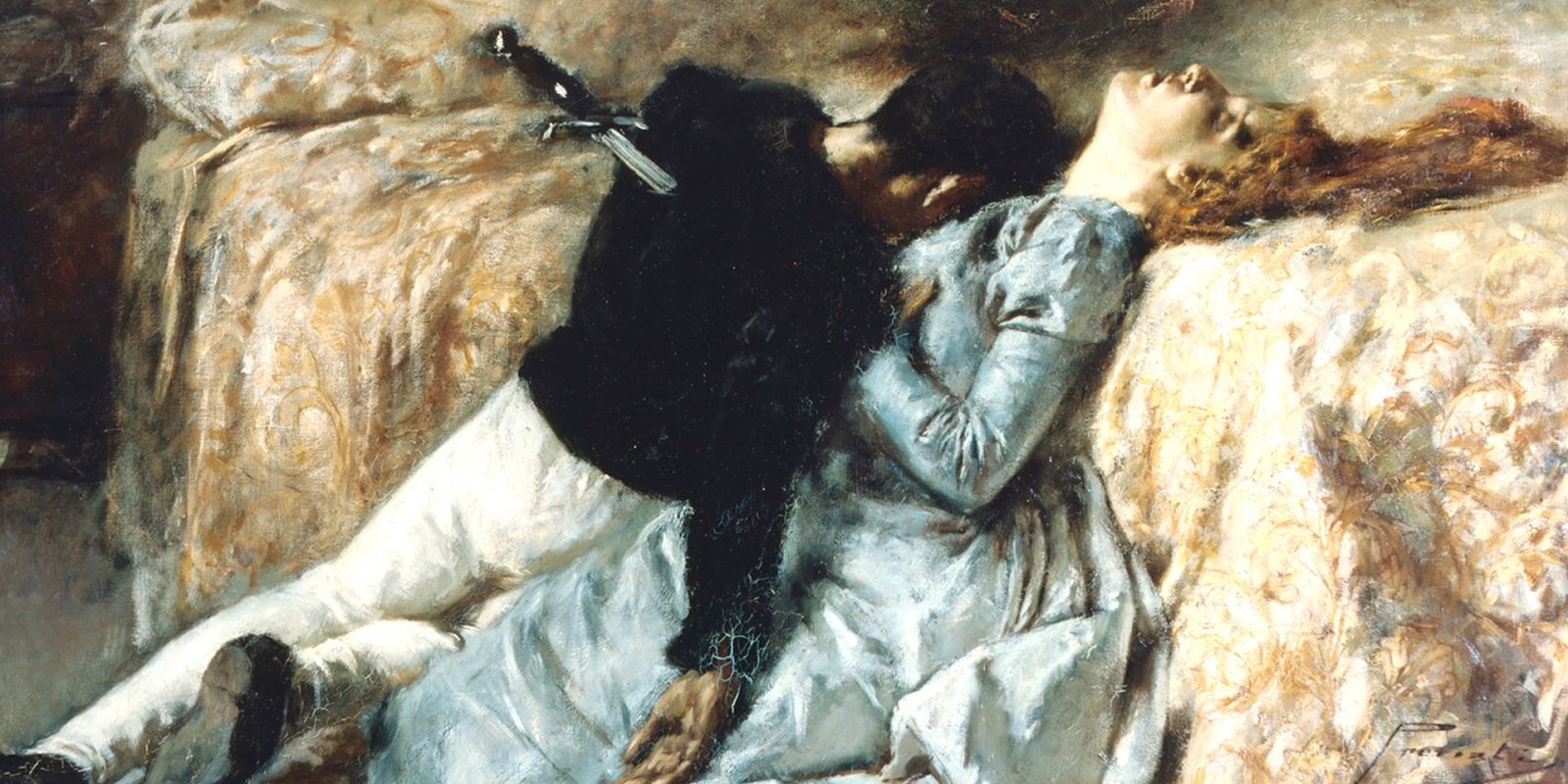 I like egocentric characters, and that may be why I like Francesca so much, the title character in Zandonai’s FRANCESCA DA RIMINI. The consistency of her actions intensifies as the story goes on, but it is already evident in her first encounter with Paolo, the man she assumes is her future husband: she sees him for the first time, picks a rose and hands it to him without a word. She is not yet aware that she is being tricked, that the handsome Paolo, who she is in the process of falling in love with, is there on false pretences. She does not know that she is meant to marry his ugly brother Gianciotto, and yet we can already see that this is a woman who does not feel bound by bourgeois rules. Francesca is going to fight for whatever makes her happy.

The opera premiered in 1914, a period marked by stuffy, Biedermeier moral attitudes. Into this bursts Francesca – unwavering, undaunted, on the offensive, a system crasher. Francesca is proactive, not a person to react to others. We see this not only in the brief scene with the rose but also later when she resolves to cheat on her legal wedded husband. And even in the way she muses on her decision, she is being utterly unbourgeois: she does not wonder what her husband will think but instead asks herself what the repercussions will be for her. Francesca accepts some serious consequences as the price for committing to Paolo. Even when she senses in the final act that brother No.3 knows about her affair with Paolo, she still risks everything for a last nocturnal tryst with him. She knows no good can come of it and accepts that they may perish together for their love. Francesca is a gift to audiences precisely because of the consistency of her actions. She challenges us to compare ourselves to her: would we do what she does or follow a totally different path? It is unlikely that most of us would do as she does after sitting through an opera like this one. Yet Francesca has a mind-expanding effect on us, freeing up our thinking and inviting us to break with taboos. At the same time the issue of guilt hovers over her actions. Francesca husband sees only the adulteress and takes justice into his own hands. To what extent, however, is Francesca truly guilty? The question is left hanging; the answer depends on our own moral judgements.

FRANCESCA DA RIMINI forms part of my trilogy for the Deutsche Oper Berlin, which began with Korngold’s THE MIRACLE OF HELIANE. Heliane, too, has guilt issues. Her crime is to have shown herself naked to a stranger, but in her case it is society that determines her fate. Heliane’s husband, the Ruler, wants her to pay the ultimate penalty for what she did – but he secures the backing of judge and statute books. Francesca’s husband, on the other hand, cares not a jot for the law. That is one of the differences between the two works: FRANCESCA is rawer and more anarchic, more private, more introspective. 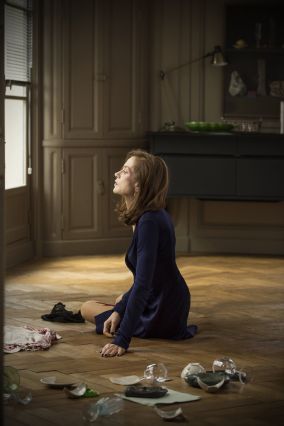 Isabelle Huppert in 2016's "Elle" was an inspiration for director Christof Loy: she plays a woman who defies bourgeois ideas.

The third part of my trilogy will be THE TREASURE HUNTER by Franz Schreker, one of the most-performed contemporary operas of the Weimar Republic. The piece is about a woman, Els, who displays pathological tendencies. Her way of finding happiness is by having the men that her father wants her to marry murdered. What interests me about this work is the question of the extent to which a woman like Els can be presented as innocent despite what she does – applying values that are different to those upheld by our modern-day legal system. I am actually thinking of extending my trilogy into a tetralogy. I have visions of adding LA FIAMMA by the Italian Ottorino Respighi. That 1934 work is kind of a distillation of the themes that exercise me. The subject is witch burning, the worst crime to have ever been perpetrated on women.

All these works have not only the questions of guilt and egocentricity in common; they are also all missing something - an exploration of the culpability of the men. All the operas take up the story only when women are doing something reprehensible.