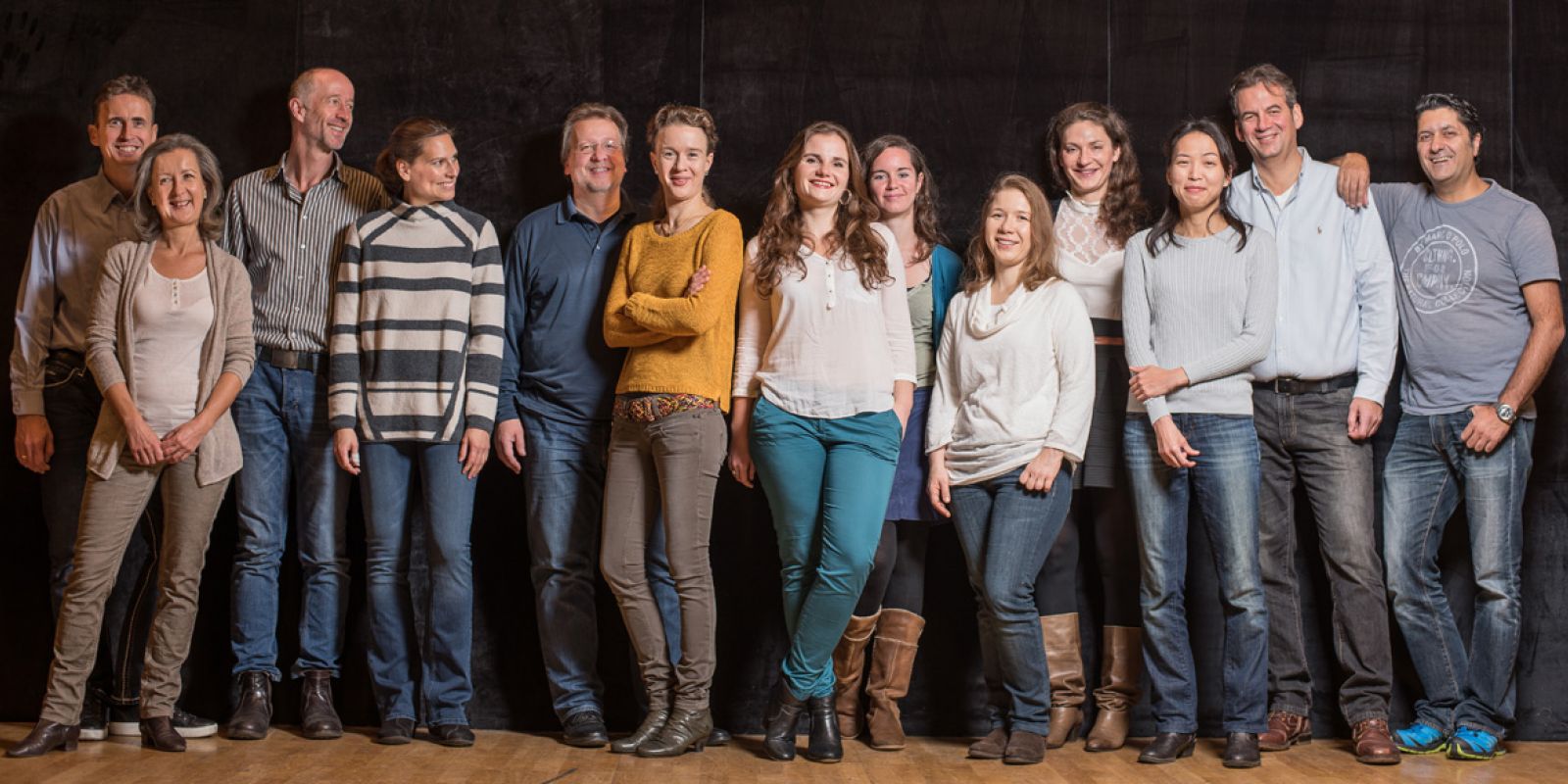 The Kammerorchester der Deutschen Oper Berlin is a classical string orchestra formation with harpsichord. Depending on the repertoire, it is expanded to include individual wind instruments. The core repertoire covers the entire range from the Baroque to the Classical period, performed in a historically informed manner. The ensemble also performs works from the late 19th and 20th centuries to contemporary music. The composition of the musicians varies – a special focus is on presenting outstanding soloists from the large ensemble of instrumentalists and singers of the Deutsche Oper Berlin.

It is founded and directed by Daniel Draganov and Selim Aykal. General Music Director Sir Donald Runnicles supports the ensemble, which has been making successful music at home and abroad from the very beginning. In spring 2018, it performed a baroque opera by Pergolesi in Bangkok at the invitation of Opera Siam, with the support of the German Foreign Office and the Goethe-Institut. This was followed by the third concert tour to Istanbul, which included works by Bach, Vivali and Dall'Abacco.

For the 21/22 season, in addition to concerts in Berlin, concerts are again planned in Europe and Asia. 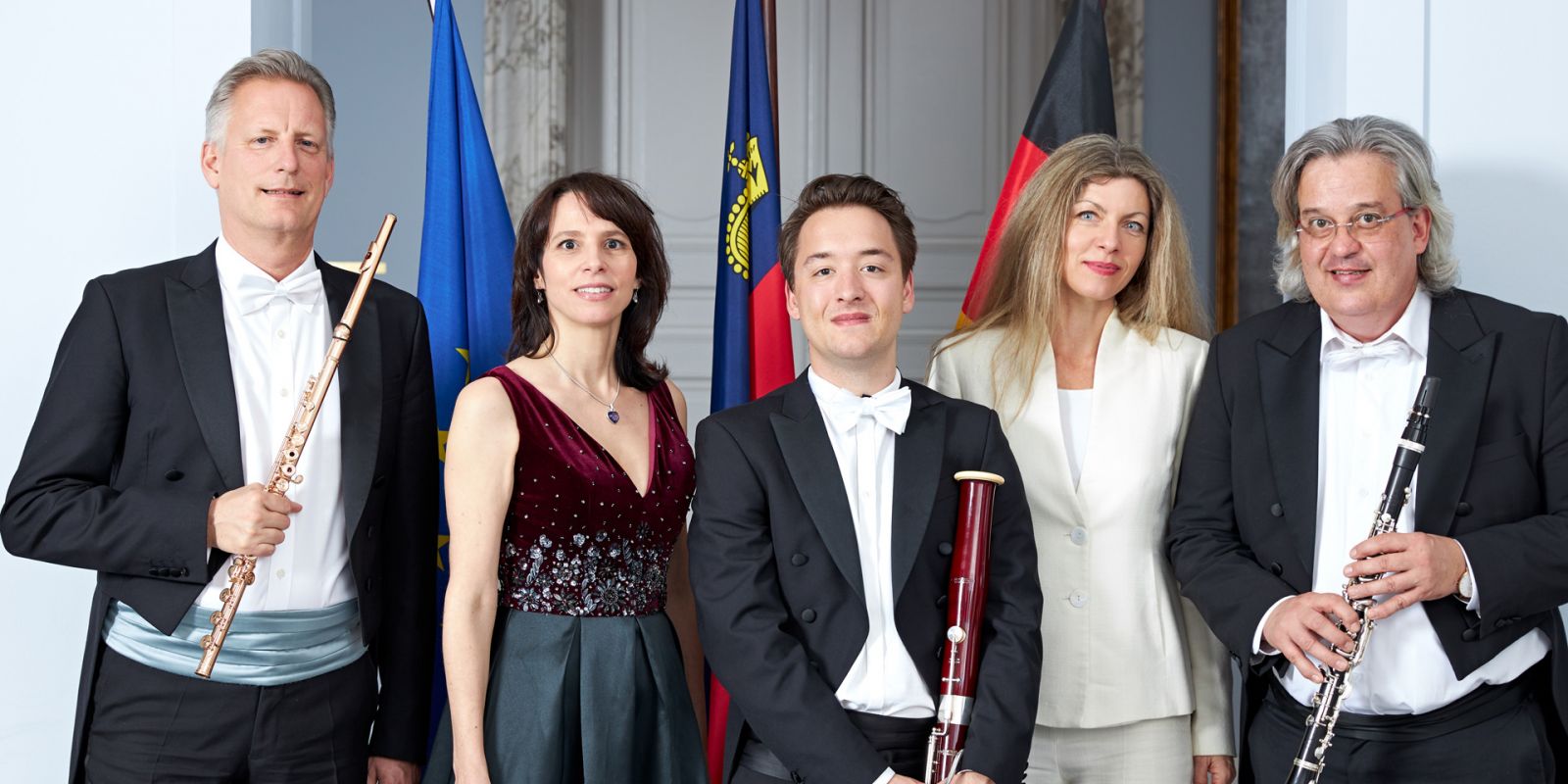 The dedication of the Kammerensemble Classic der Deutschen Oper Berlin belongs to unknown and forgotten works of the early classical, classical and romantic periods. It was founded in 1992 by musicians from the orchestra of the Deutsche Oper Berlin. The core instrumentation of flute, clarinet, oboe, bassoon, violin, viola, violoncello and piano is expanded to include double bass, horn, harp and trumpet, depending on the programme. Thanks to bassoonist Helge Bartholomäus' passion for discovering music in libraries around the world, the repertoire has grown visibly. Two sextets by Domenico Cimarosa that were thought to be lost and a sextet by Gustav Holst were rediscovered and performed.

In addition to regular appearances at festivals throughout Germany and at embassies of various countries in Berlin, concert tours to Austria (Vienna), Spain (Ibiza, Madrid and Festival International de música Almansa), Russia (Bernstein Festival in Kaliningrad and Baltisk), Lithuania (Nidda) and Italy (Festival Ecco Bajardo) have attracted great attention. Critics praise "the mature playing, the sound and the fancy programming". These include fantasies, reminiscences and paraphrases of the classics of opera literature as rare arrangements from the 19th century, found in Italian libraries.

The ensemble works with internationally renowned soloists such as Ofelia Sala, Fionnuala McCarthy, Adriane Queiroz, Raquela Sheeran, Jacquelyn Wagner, Martina Welschenbach, Patricia Freres, Johan Reuter, Wookyung Kim and Kammersänger Markus Brück. Concerts at the Deutsche Oper Berlin, the Musikinstrumenten-Museum Berlin, the Gemäldegalerie in Dresden and the Orangerie of Neustrelitz Castle were broadcast live or recorded by Deutschland Radio Kultur and Radio3 Kultur (rbb). In summer 2001, the first CD with new works by Scandinavian composers was produced. In the CD series Klang der Welt - Russia, Spain, Brazil (on the NCA label) - further recordings have appeared which have received excellent reviews. Two recordings of arias and overtures from romantic operas, Rare Verdi (Grammy Award nomination) and Three Poets, have been released by MSM in London. In 2010, a premiere recording of works by Sigismund Ritter von Neukomm was co-produced by Deutschland Radio Kultur and CPO.

Members of the "Kammerensemble Classic" 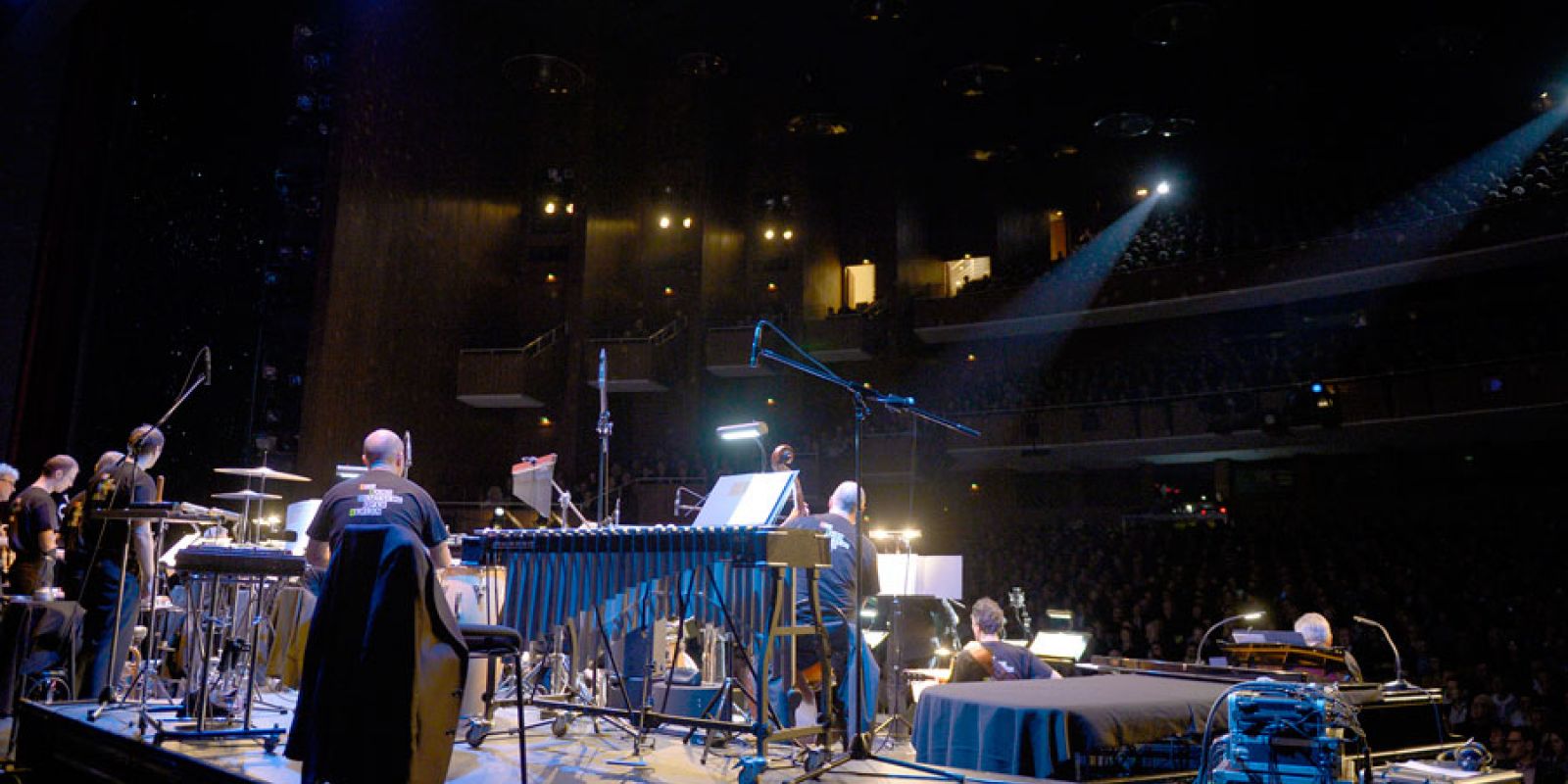 The American magazine "All About Jazz" writes about the BigBand der Deutschen Oper Berlin: "Germany, which supports the performing arts to a degree far beyond what is practised here in the United States, has produced a number of world-class big bands as a result of this support. This is one of them."

The actual birth of the BigBand is considered to be a benefit concert in 2005 with the 12 brass players and one percussionist of the orchestra of the Deutsche Oper Berlin. In the beginning, the baritone saxophonist Rolf von Nordenskjöld led the band. In the meantime, jazz trombonist, composer and arranger Manfred Honetschläger provides the right sound. Stars like Katharine Mehrling, Madeline Bell, Lyambiko, Jocelyn B. Smith, Pe Werner, Bill Ramsey, Georgie Fame, Jiggs Whigham, Jeff Cascaro and Richard Galliano have already been guests. In collaboration with General Music Director Donald Runnicles, a crossover concert took place in 2011, as well as the world premiere of the jazz melodrama "Die Verführung des Pentheus" by Manfred Honetschläger in 2016 on the big stage of the Deutsche Oper Berlin with the orchestra and the BigBand der Deutschen Oper Berlin, also under the direction of GMD Donald Runnicles and together with actor Ben Becker.

Other highlights were a concert with Paul Kuhn in June 2012, which was the last time he performed with a big band. Also worth mentioning is the concert on the occasion of the Brandenburgischen Sommerkonzerte 2014 at the BER Airport Berlin-Brandenburg, which was not opened, with over 2000 visitors. The BigBand celebrated its tenth anniversary in March 2016 with a brilliant concert in front of a sold-out audience with soloists Torsten Goods, Polly Gibbons and trumpeter Till Brönner. In April 2018, the BigBand der Deutschen Oper Berlin was invited to Warsaw for a three-day guest performance, which included two concerts together with the Warsaw Philharmonic Orchestra.

Three CDs have been released on monsrecords so far: The CD "Premiere", released in 2008, was made together with Bill Ramsey, a second was released in 2010 under the title "How long is now?" together with Pascal von Wroblewsky. The third CD, "A Soul Journey", is a concert recording by RBB from February 2018 with soloists, choir and big band, in which Christian "The Voice" Brückner leads us through the history of soul.

Just take a listen ... The sound of the BigBand