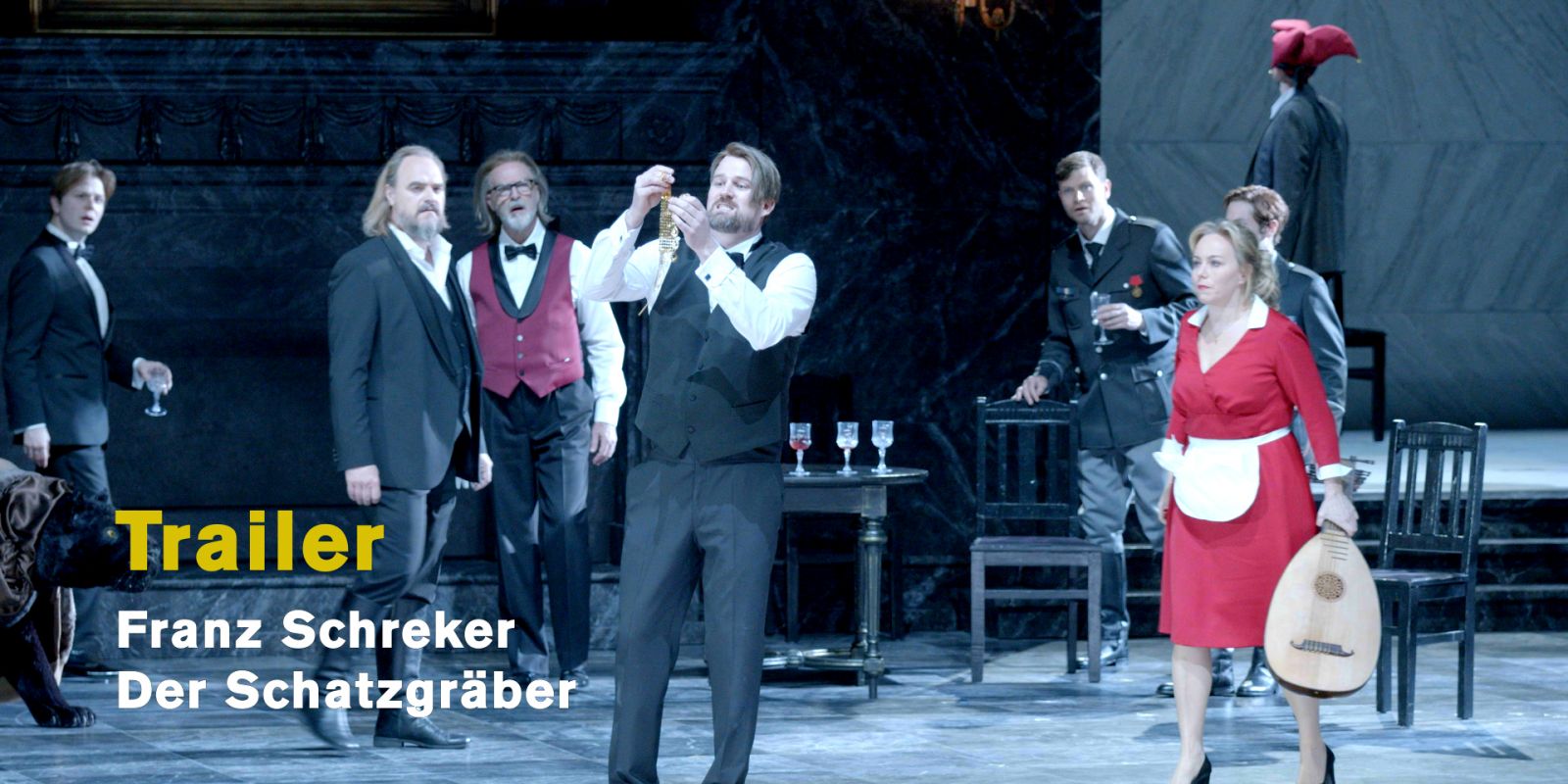 The best examples of the Förderkreis's sustained commitment are outstanding opera productions, such as the production of A MIDSUMMER NIGHT'S DREAM by Ted Huffman, which is back on the repertoire for the opening of the season, Achim Freyer's staged interpretation of Verdi's MESSA DA REQUIEM, or "perennial favourites" such as Mozart's DIE ZAUBERFLÖTE, which has been successfully performed season after season in Günter Krämer's production for over 20 years. Opposite you will find productions that were allowed to become reality "with the kind support of the Förderkreis der Deutschen Oper Berlin" and will be on the programme in the 2021/2022 season.

In addition, the Förderkreis finances one-off acquisitions and projects, such as the purchase of the impressive concert shell in 2005, the new Steinway grand piano in 2006, the redesign of the Götz Friedrich Square in front of the Deutsche Oper restaurant in 2008, which was made possible by many individual donations and a large donation from the couple Werner and Maren Otto, and last but not least the design of the new studio stage - the Tischlerei - which was supported by donations from some Förderkreis members and by the design donated by Prof. Stephan Braunfels in 2012.

Overview of work and dates

The Ring of the Nibelung – The Rhinegold

The Ring of the Nibelung – The Valkyrie

The Ring of the Nibelung – Siegfried

The Ring of the Nibelung – Twilight of the Gods

The Master Singers of Nuremberg